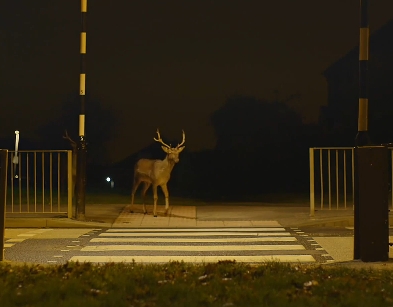 JWT London unveils the second story of the Canon Come and See campaign: the “urban deer”. In the first day of Christmas the quiet and unseen TV ad contrasts with the busy and loud surroundings.

This second story adds a layer of content to the Come and See campaign and invites, once again, consumers to look deeper at the world and capture the stories that unfold all around, every day.

The film was produced and directed by critically acclaimed English filmmaker, Jonathan Glazer.