Uprising: Why Adam Bazadona Wants to Be Unnoticed But Remembered

The Cut+Run San Francisco editor speaks to LBB’s Ben Conway about punk and skateboarding inspiration, a rhythmic approach to editing and his recent move to California 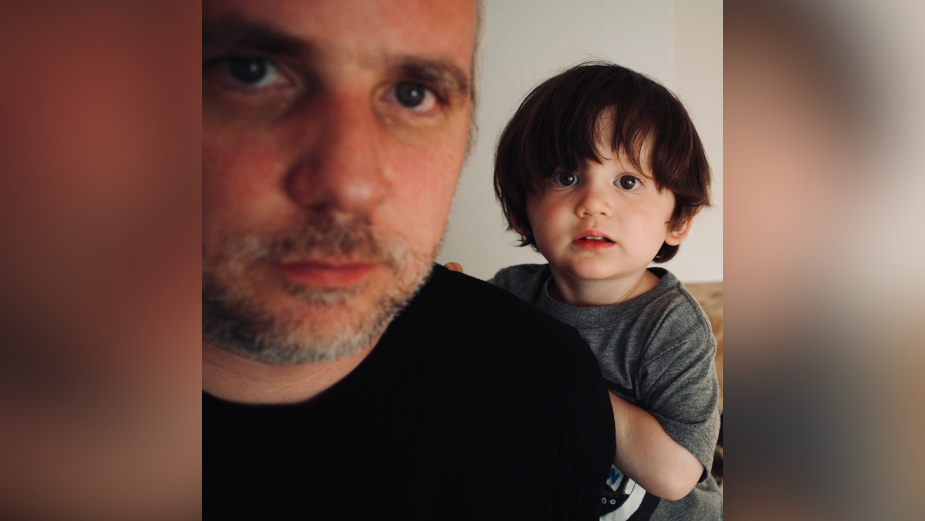 Like so many people that go on to work in filmmaking, Adam Bazadona’s passion for the craft is embedded in a love of skateboarding. Citing punk music and 1991’s seminal skateboarding video ‘Video Days’ by Spike Jonze - director of Being John Malkovich, Adaptation and Her - as the initial spark for his career path, the Cut+Run editor found his early creative inspirations in the fringes of pop culture.

“It wasn’t until skateboarding that I had any passion for anything. I was the one with a video camera filming everyone skating,” says Adam. “I knew I wanted to do something with moving pictures, I just didn’t know that was editing until I bought the Directors Label DVD. I bought it for Spike Jonze, but it was Chris Cunningham’s work that made me interested in editing.”

In a life-affirming turn of events, Adam would later work alongside Gary Knight at Cut+Run, who had worked on the very Chris Cunningham projects that had lit his fire for editing in the first place. Adam is still an editor at Cut+Run today, having just made the leap from the company’s New York office to San Francisco.

Skateboarding and skateboarding films had a significant impact on his attitude towards life and his work. “It made me understand what creativity is all about and made me look at the world in a new light,” says Adam. “It taught me to try and try again, no matter how many times you fail, and to make things your own. We all do the same tricks on the same boards, it’s the style you add to it that makes it stand out.”

The style that Adam adds to his projects is described by Cut+Run’s executive producer Deanne Mehling as “a fusion of docu with rhythmic tone and pacing”. She goes on to praise Adam’s “incredible eye” and his projects’ “indelible imprint on both pop culture and society”.

Adam says his style was also moulded and developed through working with fellow Cut+Run editor Steve Gandolfi, who is also the founder of the company. He explains that his work on R&B artist Miguel’s ‘Quickie’ music video changed his career and creative approach to editing. “When showing my early edit to Steve, I remember him saying ‘It’s good, now fuck it up.’ He pushed me to think differently, to push the boundaries of the edit, to not settle for ‘good’.”

Using his own self-doubt and “the creativity and technical innovation” produced by his industry peers to motivate himself, Adam pushes his creative vision further into uncharted territory: “I think my favourite part of what I do is the unexpected. When a commercial or video demands I think outside the box, and it works. I love sitting down with the footage and the sense of overwhelming fear that I am not going to be able to pull it off.”

After cutting his editing teeth with Mackenzie Cutler, Adam is happy to call Cut+Run his home. “Cut+Run is full of amazing, creative people, and I am forever grateful to be able to stay in the family, and meet and work alongside all of these new people whose work I have admired from across the country.”

Despite being grateful for being able to spend more time with his family, Adam is looking forward to being back in a creative space after the coronavirus pandemic. “You miss your ‘workspace’. You miss the people you work with too, who are there to inspire and bounce ideas off of.”

Adam now looks forward to continuing his work with Cut+Run on the west coast and reflects happily on the experiences and work that has formed his career so far:

“My time in New York was incredible, truly formative for my development as an editor. I am excited to become part of this ever expanding work family in San Francisco.” 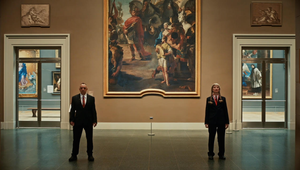 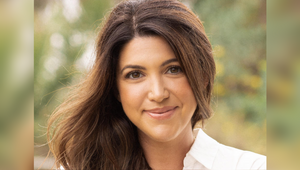 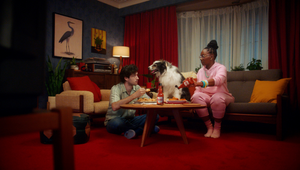 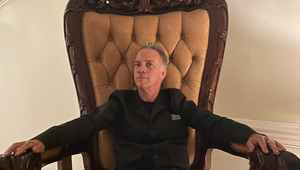 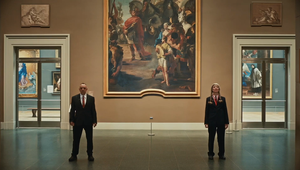 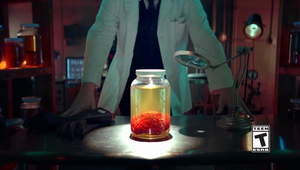 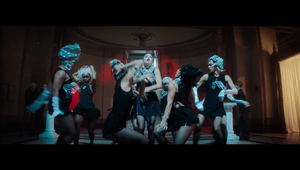 Put It On Your Face
Lipstick Dance
View all Work