While unicycle hockey sounds complicated, Sandro Heierli says, “It’s exactly what the name says. You ride on a unicycle while playing hockey.” Admittedly he does reflect, ‘it was pretty niche’ but this, among other hobbies such as skateboarding, playing the guitar and drawing his very own comic books is how Sandro spent his childhood.
Based in Berlin since 2019, Sandro spent his formative years in Switzerland, where he describes ‘growing up under simple circumstances’ within a ‘wealthy country’. As a child, he describes himself as ‘kind of a clown’, daydreaming in his spare time. “My kindergarten teacher was convinced I would be an actor one day.” His theatrics involving mimicking noises and giving words new meaning, all in the hope of making the people around him laugh.
Around this time, Sandro developed an obsession with his Game Boy. “I wasn’t so much interested in the gameplay, but rather the character designs, graphics, sounds and stories.” Fascinated by how the game makers captured ‘the essence of a game on such a small space’, he spent time drawing the characters and honing his ability to create the unique game typography. This was when there was suspicion that he ‘might end up as a creative’.
During his final year of high school, Sandro found a love for graphic design, but the resounding opinion was that it might not be the best career for him. “People around me and my teachers always said I don’t have enough talent, competition is really high and my grades are not good enough. They often said I should look for something more realistic.” But Sandro wasn’t discouraged and neither was his mother. Looking into the schools and opportunities around them, his mother found a state-funded art school for him to apply to. “The only problem was that it was very popular and they would only take a few students each year. To get in, you needed to go through a very tough procedure, do drawings, several tests and finally present some of your work to a jury.”

Despite the rigorous selection process, Sando describes the feeling of getting accepted. “I will never forget the feeling of getting the confirmation-of-admission letter from the school.” Attending for just a year, Sandro learnt a lot, pushed himself within the environment and was decisive in his goal of being a graphic designer. The process, however, still came with the challenge of finding a job. “It was not easy to find something and I got rejected over 30 times.” But Sandro found his feet at a small design agency where his apprenticeship showed him where his interests lay...advertising.
With the goal of working in the ad industry, Sandro jumped at the opportunity to join a friend at a Swiss agency, on a shoot in Japan for three months. “I immediately said yes and quit my job. After one month of working with this agency, they offered me a permanent contract.” His risk had paid off, but more than that, Sandro says he was ‘lucky to have great people’ around him to learn from. “When I started working in advertising, my mentors would focus more on conceptual thinking. Especially the creative directors who were very involved in teaching and educating the juniors.”
Sandro’s experience within the industry left him reflecting on the most useful lesson he’s learnt: “Having the right people around you can make a huge difference in so many ways.” His peers pushing him to ‘think about concepts, writing scripts and headlines’ as well as ‘come up with original campaign ideas’ is what has helped him get to where he is today, at DDB Berlin.
Describing milestones in his career so far, Sandro cites his work for Valaisanne Bier and working with one of his favourite illustrators, Jon Contino. While the campaign was relatively small, he describes having the full support and trust of the creative director, which is what made it a memorable campaign to work on. He also reflects on his recent collaboration with Reporters without Borders to create The Uncensored Library. “With this project, I really felt that a lot of people (in and outside of the industry) were interested in my work. But most of all, it was really rewarding to see how young people in Minecraft suddenly became interested in press freedom and started to discuss the topic.” He continues to reflect, “This was the first time I had proof, my work had a positive impact on people. And this is something I’d like to continue.”

When he gets an exciting new idea, Sandro works to solve logistical problems that could get in the way of him executing these ideas. He does however worry about running out of ideas, fearing everything may have already been done. “But the best part of my work is that I get paid to do something I would probably do in my free time anyway. Maybe sometimes in a slightly different way, but it still feels pretty amazing.” Sandro’s goal is to create work that ‘moves people’ whether that be by having a genuine impact on society or just getting a smile out of someone, similar to that of when he was a child.
As the industry continues to create content, Sandro is excited by platforms that have influenced the media through engaging, entertaining content, such as Netflix, YouTube and TikTok. He believes that the competition being created is a benefit to consumers. “Advertising is being forced to be creative and entertaining. And I think that’s a good thing.” But there are also downsides to the industry too. Sandro feels that clients too often rely on tried-and-tested methods, rather than being experimental. “I’m not saying reinventing the wheel should be standard, but sometimes I wish people would be more open-minded to doing things differently.”
With a love of listening to and creating music, Sandro recommends the soundtrack of Batman - The Dark Knight for stormy weather and grey days. When he isn’t listening to that, he plays the guitar and experiments with sounds, lockdown allowing him to pursue more of his passions in his free time. On Netflix, Love Death and Robots was a personal favourite for him, enjoying the animation styles which change through the episodes. All of his hobbies inspire Sandro and he uses conceptual ideas to translate them into content. “Sometimes I wake up or step out of the shower and there is this blurry idea or image in my head. The only way to get rid of it is sharing it with other people or trying to visualise it.” 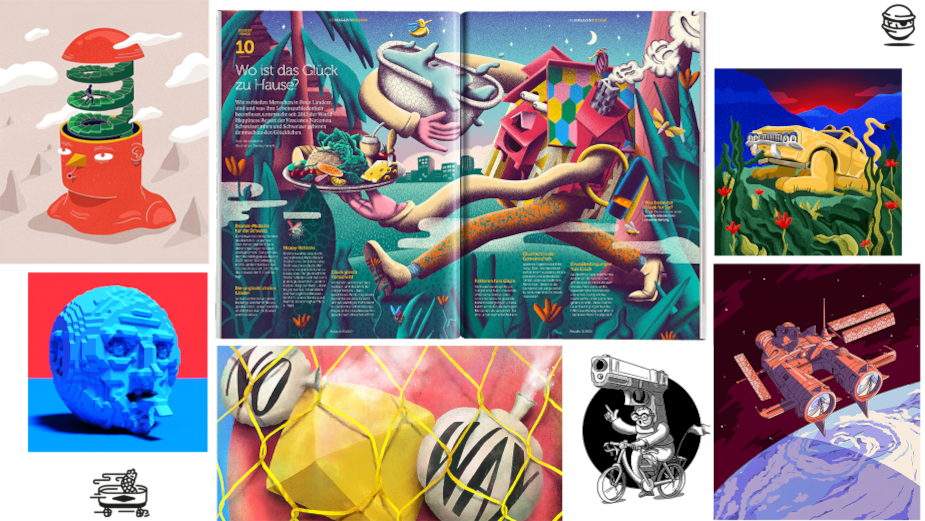 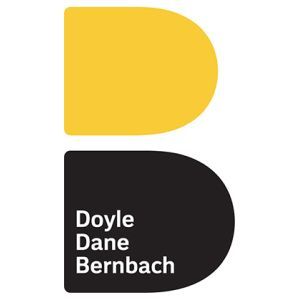 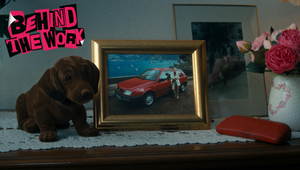 How Volkswagen Reignited the Thrill of Driving 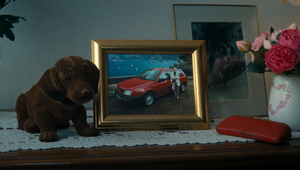 Volkswagen's All Electric Golf Re-Ignites the Thrill of Driving 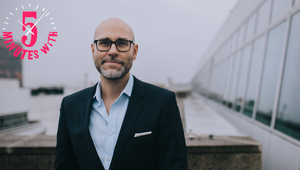 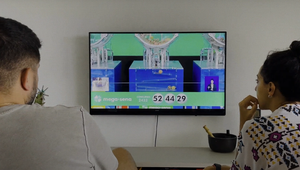 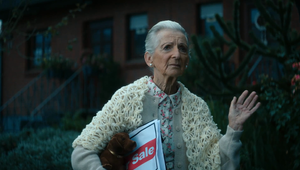 Bring Back the Energy 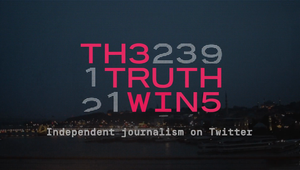 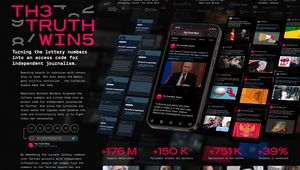 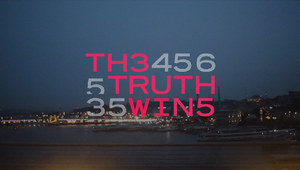