Uprising: Toeing the Line Between Realism and Storytelling with Emma Tyler

The MPC junior compositor on the magical potential of VFX, finding her voice and learning over lockdown, writes LBB’s Alex Reeves 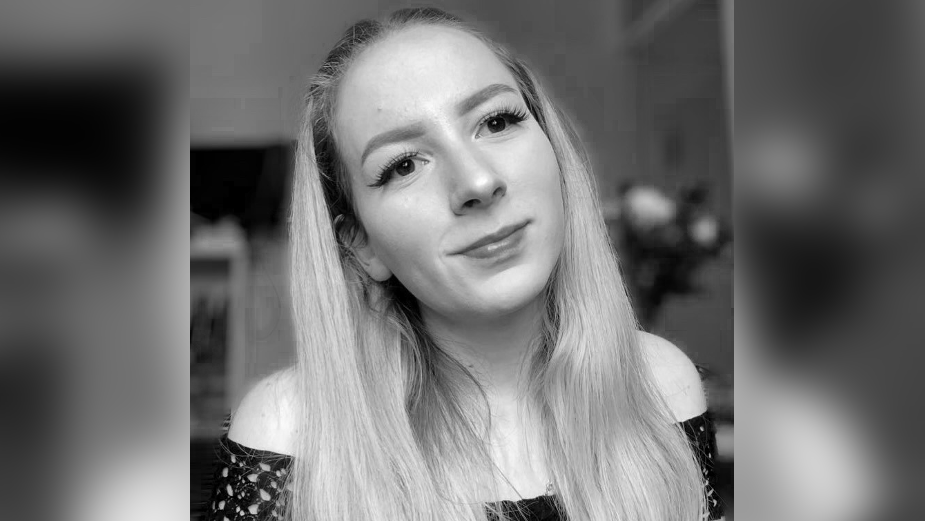