Uprising: Seizing the Passage of Time through Film with Neeraja Raj

Nexus Studios director on her perspective as a 'Third Culture Kid', achieving dreams working for Disney and the responsibilities that come with privilege 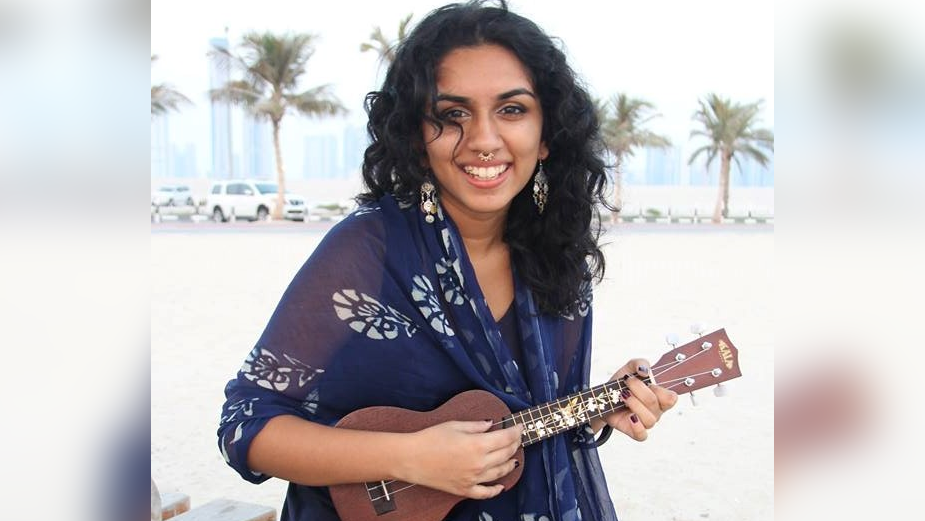