The senior art director at Horizon FCB tells Laura Swinton about the importance of logic, mental clarity and the value of bad ideas 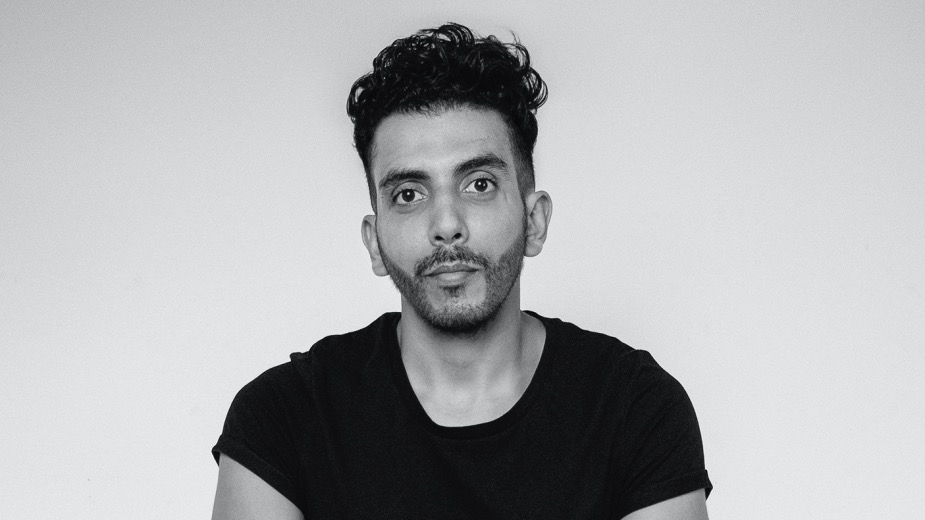 Logic, not magic is the key to unexpected, non-conformist creative thinking. That’s the view of Mohamed El Nagdy, a senior art director at Horizon FCB. Our emotional attachments to our own experiences creates a confirmation bias, a tunnel vision. Or worse, a mental hall of mirrors, where can’t see any idea or inspiration as it is, but as a distorted reflection of ourselves.
Mohamed’s a creative working in the multicultural city of Dubai, home to over 100 nationalities. When it comes to creativity, that should mean teams bursting with influences and ideas just waiting to plucked and recombined in dazzling and unexpected ways. But sometimes, it means rooms of people talking past each other. Stepping back and thinking logically, he reckons, can help creatives free themselves from their assumptions.
“Sometimes I struggle in the brainstorm sessions when people aren’t willing to try to understand or accept something which is out of their beliefs, culture, and traditions. Which was described in one of my favourite books ‘The Art of Thinking Clearly’ by Rolf Dobelli as confirmation bias,” reflects Mohamed. “This is the mother of all misconceptions. The tendency to interpret new information so that is compatible with our existing beliefs, theories, and convictions. We filter out any new information that contradicts our existing ideas.” 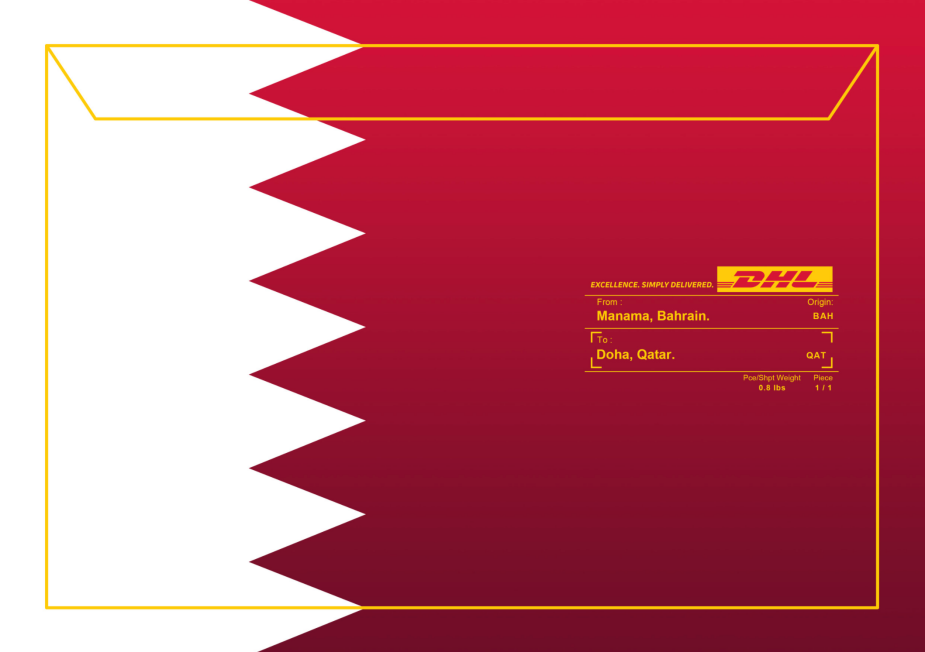 DHL Campaign from Horizon FCB, shortlisted at the 2020/21 Dubai Lynx Awards
Unsurprisingly, Mohamed describes himself as a logician and unafraid to follow those logical trains of thought to unexpected places. He isn’t concerned whether that means he stands out from the crowd, and he says it allows him to think flexibly and avoid the well-worn tyre track grooves of convention.
The roots of this may come from growing up as what he calls a third culture kid. An Egyptian who did not grow up in his own country, he only returned when it came to university. He spent a year in Luxor studying fine art and design – an ‘unforgettable experience’ he says living in a city that’s described as an open-air museum. “I embrace that I have been raised as a “Third Culture Kid”, feeling like a cultural outsider definitely gave me an ability to appreciate different perspectives,” says Mohamed. “I’m able to take a more rounded view of things, more empathetic and understanding when it comes to other cultures than some other people.”
After Luxor, Mohamed then moved to his hometown of Alexandria, where he finished his BFA in communication design.
Since then, Mohamed has moved around within the Middle East region, working at agencies like FP7, LOOK and ImpactBBDO in Cairo, Y&R in Jordan, and then Saatchi & Saatchi and Horizon FCB in Dubai. Moving countries has been another useful exercise in resisting the pull of the comfortable. “Since 2010 I have changed jobs quite often and feel like I always settle in quickly and I try to be as understanding as possible and learn from everyone I meet,” he says.
This Pepsico spot which Mohamed art directed was made by Cairo agency LOOK. It won a Bronze at Dubai Lynx and Silver Sphinx Award
“I have worked in three different markets; Egypt, Jordan, and the UAE. Having been exposed to so many different work environments and cultures has opened my mind from a very young age to a multitude of ideas and different insights. The move abroad helped widen my horizons when looking at projects. I am looking to enrich my experience even further by working in Europe one day in the future.”
Of course, one other major factor that can stop creatives reaching for truly new and ground breaking ideas is fear. Fear of the unknown; fear of looking silly. Early on in his career, Mohamed learned the value of overcoming that fear in order to let ideas flow. Sometimes terrible ideas can contain a seed of brilliance.
“Your bad ideas are more valuable than you think, celebrating them makes you much more likely to come up with good ones. That was my first and most valuable lesson in my career,” reflects Mohamed. “As I stared my career in one of the biggest agencies in Egypt -FP7 McCann- as a junior with no experience it was hard for me to set and brainstorm with award winning creatives and throw silly ideas around without thinking them through carefully, until my creative director taught me that it’s still important to say them out loud. You never know what might come out of them.”
It’s advice that has stood him in good stead, as Mohamed’s work has work has been awarded at numerous regional shows; Dubai Lynx, MENA Cristal, and African Cristal Festival, across multiple disciplines including film and digital innovation.
Mohamed was art director on this comedic Head & Shoulders campaign
Outside of work, it’s perhaps unsurprising that someone who values clarity of mind as Mohamed does, finds great value in meditation and keeping his brain sharp. “I know you might have heard this many times, but I will say it again: it’s meditation that helps me clear my mind and gives me the space to observe and reflect. I also like to exercise in a regular basis, I believe that physical activity influences how we think.”
Recently, Mohamed has had to put all that into practice and to face and overcome his fears. Near the beginning of the pandemic, he lost his job, and living in Dubai, a continent away from family and friends compounded the sense of uncertainty. A few months later he landed at Horizon FCB – and looking back he sees how his embrace of new experiences has bolstered him psychologically.
“The wildly different experiences I have had over the years have prepared me for the unexpected. Understanding there is more than one way to look at the situation made it less stressful at the end. I always live by the mantra ‘your faith has to be greater than your fears’.”
view more - Uprising 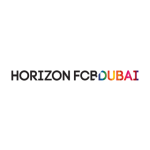 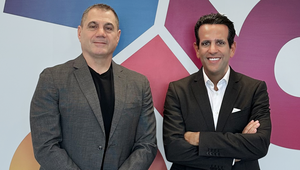 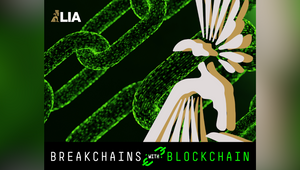 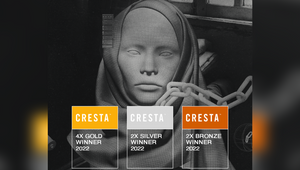 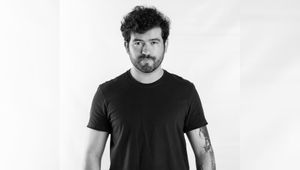 Uprising: Why Jonathan Cruz Is So Excited by “The New”
View all News 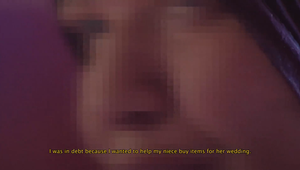 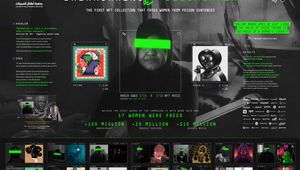 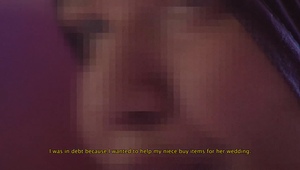 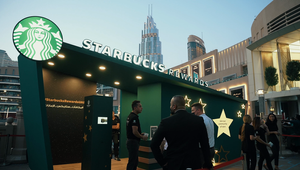