Uprising: How an Upbringing Where Viewing Ads Was Frowned upon Led Beda ‘Pandu’ Pandutama to BBDO 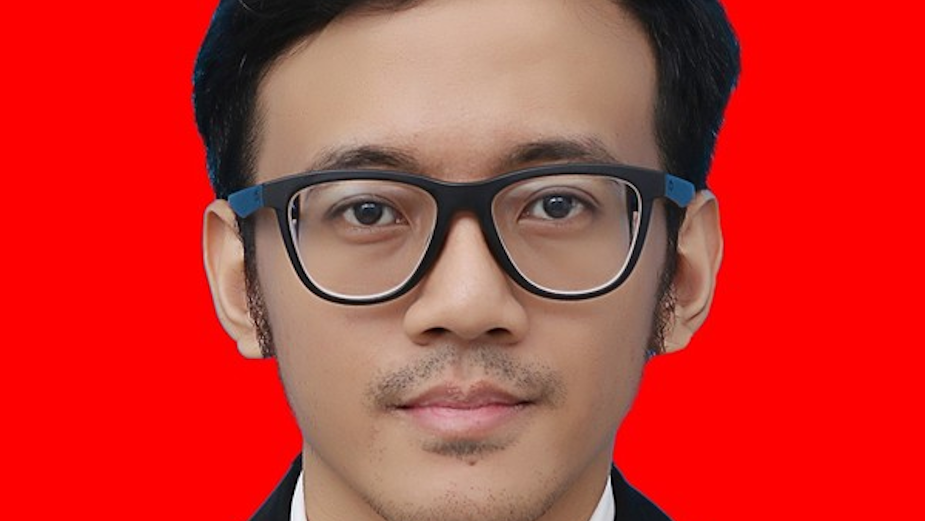 For Beda ‘Pandu’ Pandutama, reflecting on his career leading up to the point of being named as copywriter at BBDO Indonesia is, in his words, “ironic”. The creative comes from the sleepy, laidback city of Yogyakarta in Indonesia and describes himself as a quiet and obedient child, but the inkling of where he’d end up was always there. “My parents were strict about many things, one of them is my media consumption. They restricted me from watching any soap opera on TV because they thought it brought a bad influence and they also always reminded me to ‘not to get hooked by any commercial on TV’. Look at me now, I work at a multinational advertising company. Pretty ironic don’t you think? So yes, maybe that was a very early sign that I might get involved in this industry.”
He always had a creative streak and when living with his extended family video games and late nights spent doodling were the norm. But for Pandu, spending quality time alone and chilling out is where he’s happiest after a long day at work. “I feel like I’m a pretty chill dude, with a goal of having a chill life. You know, the slow life in the suburban area, having tea in the afternoon after watering the plants; that kinda vibe. I think this is the effect of being born and raised in Yogyakarta. Because Yogyakarta is a slow-paced city with a lot of tourist attractions, not an industrial and metropolitan area like Jakarta.”
Pandu stayed in his home city for university and graduated from Universitas Gadjah Mada with a degree in Communication Studies, specialising in strategic communication. “The reason why I took communication studies was actually to learn about media (film especially) but then I got swayed to learn about advertising because at that time I could see the charm of advertising.”
This time at university cemented Pandu’s desire to join the advertising industry, but also showed off his competitive side. “I joined the student advertising club and this is where I learned all the basics and became ambitious about awards.” Each year he was there, Pandu entered various student advertising competitions but was never recognised for his work. “Entry after entry went by just like that. And finally, in the final year, my partner and I were so ambitious that we put 10 entries on a single student-level competition because we wanted to win so badly. And we finally got a bronze in that (yes we only won one out of 10) and a silver in another competition. And those two wins that gave me the confidence to go into this industry.”
As a professional, Pandu observes the debate around awards and whether they are the correct measurements of a successful piece of work. “I think that if the award is judged by the people inside the advertising industry, then that award becomes appreciation and representation of the hard work and the craft of the winner. But if the award is judged by people from various backgrounds, including the public, then, I think, that can serve as a parameter of how impactful your work is.”
Despite having this perspective on the way the industry recognises good work, Pandu finds joy in the initial stages of conceptualising a campaign. However, as much as he enjoys the brainstorming part of creating campaigns and the thrill of pitching and being able to create ideas, Pandu believes more can be done to provide a better work-life balance. “I have seen many times, whether in multinational or local agencies, that there is this unhealthy habit of working that sacrifices the work-life balance resulting in an unhappy career life. In the advertising industry sometimes works come at you thick and fast, followed by all the stress they create.” And for someone who describes themselves as wanting a “chill life”, the balance can be hard to strike.
However, Pandu has since used lockdown as time for himself and to figure out new ways of connecting with his creative side outside of the office. He’s taken his amateur doodling further and invested in materials to create art while also discovering new music and gaming. But, he’s been trapped in Jakarta for close to a year with restrictions meaning he is yet to know when he will be able to reach home.
Pandu is an optimist and admits that after a period where motivation was hard to come by, he is “content with all that I have”. His advice to himself for the future? “Going forward I think I should start looking at the bigger picture when it comes to planning my life.”
view more - Uprising