Uprising: Amandla Baraka on the Rhythmic Intertwining Dance of Directing 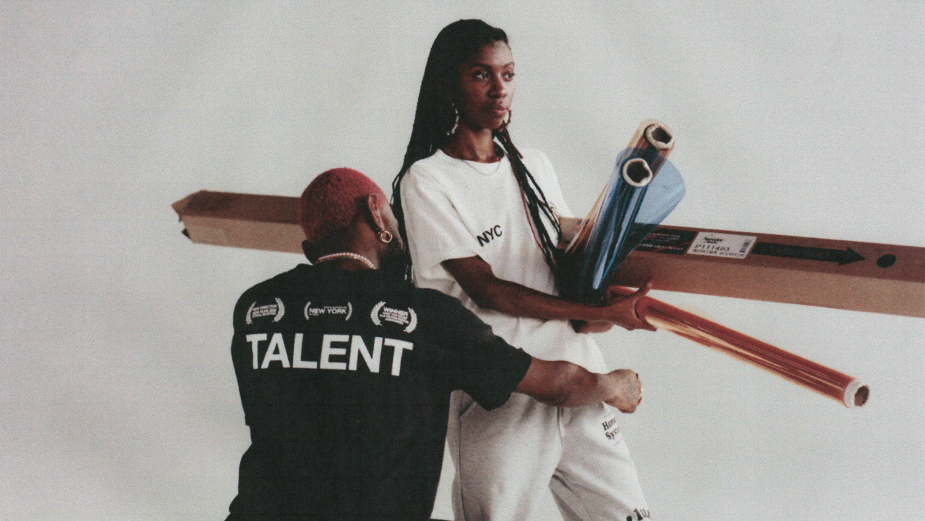 For Amandla, the beginnings of a creative career first appeared in her love for playing pretend as a child. Whether it was inventing new languages and teasing the non-speakers, writing short stories and aggressively forcing her neighbours to listen to them, or expressing her imagination through dance, she always knew she wanted to be a storyteller.

“I’ve always been excited to try new things so I had a lot of hobbies. I did ballet, gymnastics, cheerleading, karate, I was on a competitive double dutch team, and I was in the spelling bee one year. But my most beloved hobby was making up stories.”

Raised by poets, she says that she is always trying to “find the poetry”, romance and drama in things. Since buying her first camera in 2014, she looked for poetry in photography and filmmaking, working as a content creator until finally discovering her passion for directing. As a young adult, Amandla studied public relations and graphic design at Howard University in Washington D.C, after a brief stint as a journalism student that informs her investigative research style to this day. “My graphic design minor is what taught me composition,” she says. “When I began teaching myself photography, I used my graphic design sensibilities to make images.”

Reflecting on an important lesson she learned early-on in her career - “Always be professional. Even if you don't know, figure it out.” - Amanda shares memories of her first commercial job; a spot for Adidas that was somewhat of a change of pace from her previous jobs. “I was fresh out of my nine to five, where I wore many hats as an in-house creative. When I only had to wear the director hat I was a bit anxious. I was used to splitting my attention. I'm sure I overstepped in a lot of ways. I apologise to those people.”

Her professional career had begun in-house at fashion brands including Pyer Moss before entering the world of commercial directing and due to their smaller size, she occupied a variety of roles and responsibilities. “So not only was I shooting photography, I was producing, I was directing, I was strategising and managing. This small working environment made it easy for me to try my hand at things I had never done before.”

However, the work that changed the trajectory of her career was a Blue Shield ad, starring tennis player Venus Williams. “The idea was to have Venus move in sync with the clip of her in a past tournament on the rear projection. There was a slight double beat that interrupted our rhythm when the clip restarted, so we had to choreograph that synchronicity on the spot. The restarting of the clip made this very difficult. Venus and I worked together to keep the beat so that we could capture the few seconds of that shot we ended up using.”

She continues, “It changed me as a director. I realised my superpower is getting people to feel comfortable being vulnerable and going deep. Since then, I have really thought this through and have been learning about myself and understanding why that is. It is incredibly helpful when shooting to be able to sense the needs of others and act on it. It becomes a dance. A rhythmic intertwining of give and take.”

The founder of ‘Film Girls Social Club’ - an organisation dedicated to supporting women working in the film and photo industry -  Amandla has already made strides to improve equality and representation in the industry and uses an innate feel for both image and diversity to make changes. She says, “What I notice is that people and brands put a lot of effort into showing how diverse they are instead of doing the real emotional work that it takes to truly embrace a diverse work environment. This leads to most people following trends and taking the easy way out. Hiring black and/or brown faces without really trusting them with the work. By now, I’m sure we all know this, but diversity -  true diversity in image-making - means trust. It means the conversations in the beginning are led by people with a mind for diversity already in them.”

Another is ‘Lost Keys’, Amandla’s directorial debut in the short documentary genre. The film was funded in its entirety by premium water bottle brand Lifewtr, who even featured stills from the film on one of their bottles. Describing the film, she says, “Lost Keys is a window into the life, history and home of a revolutionary artist - and my grandmother, Amina Baraka. She ties past movements to the present day by walking us through her experiences during the Newark Rebellions of 1967.​”

The aspect of her vocation that gives her the most joy is the ability to tell stories visually, which she believes allows her to form “a deeper connection to the audience” than she otherwise could through other mediums. “The language and conversation inspired by film is what drew me to the medium.” She does however reveal that “the most challenging aspect” of what she does is the amount of convincing that has to sometimes be done for a good story to be told and made into a film.

Currently based in Brooklyn, the young director found the lockdown experience to be a catalyst for her growth as an artist, saying, “I think being locked down with myself made me realise exactly who I am and I feel more powerful than ever.” With this renewed sense of power, Amandla is continuing to try and “connect with people on a conversational level” through her visuals. “Whether it's something lighthearted, joyful and comedic or be it something deeper, more serious and harder to grapple with. Either way, I always strive to lead people on an emotional journey that will enlighten them in some way or inspire them to think about what they feel.”

Looking ahead to the future of the industry, she is excited by the new technology and diverse faces that will be telling the stories of tomorrow, although along with this hope,  frustrations surrounding what she terms the “2020 racial reckoning” have also emerged. “[The ‘racial reckoning’] scooped up all of these talented creators and now the fingers are spreading. Some people fall through the cracks, naturally. But most of those people have real talent. It all feels so transactional. I wish it didn’t feel that way, but often it does… I really want more people to accept, not tolerate, but accept the uniqueness of people different from themselves. I believe everything starts with individuals making space in their minds for talent that looks and feels different from what they are used to.”

Away from work, Amandla meditates, writes in her journal and speaks out loud to herself, God and the universe to keep her grounded and “in-touch with her feelings, thoughts and voice.” She admits to never allowing herself time off to relax and recharge and hasn’t considered a vacation as a way to decompress until recently. But she does permit the luxury of watching TV now and then, as well as fulfilling her love for photography and filmmaking through visits to galleries and theatres.

Making films and taking photos are essential releases for her creative spirit - and what truly keeps Amandla motivated and driven in her occupation is the passion that she finds within and in others’ enthusiasm for the craft. She says that she absorbs the emotions of the creative people she surrounds herself with, leaving her feeling like she is “bursting at the seams” with emotion and inspiration. “A lot of people have been conditioned to play down what makes their heartbeat, but not me. It is pure passion that drives me. I want it. And therefore I shall have it.” 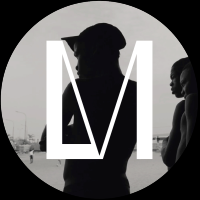 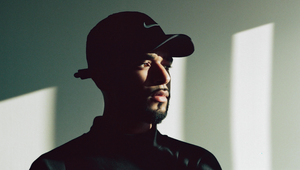 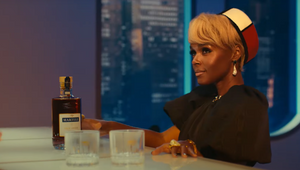 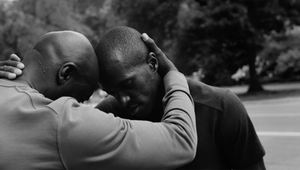 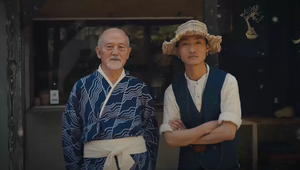 Visa Travels the Globe to Reintroduce Iconic Brand to Everyone, Everywhere
View all News 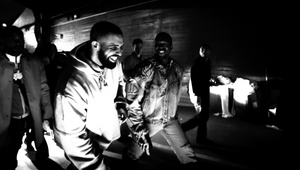 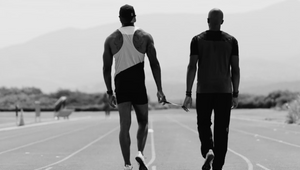 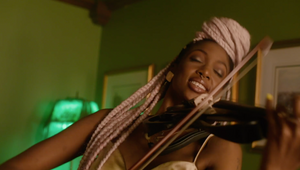 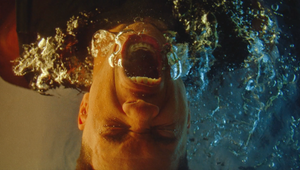