Stevens was previously a part of Uppercut’s Featherweight roster, beginning in 2020 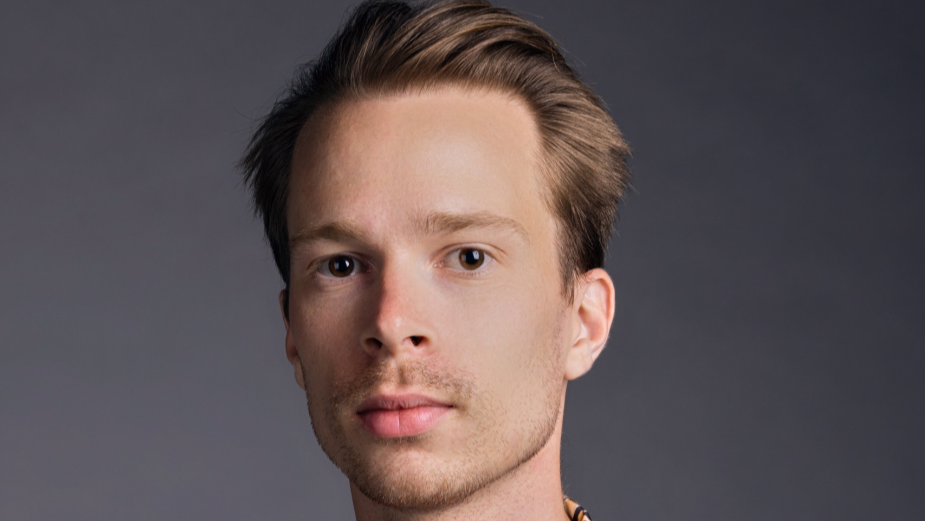 Next-gen, premier editorial, finishing, and VFX studio Uppercut is pleased to announce the promotion of Devin Stevens to Editor. Stevens was previously a part of Uppercut’s Featherweight roster, beginning in 2020.

Growing up in South Haven, Michigan, a small beach town across the lake from Chicago, Devin Stevens’ love of skateboard culture set him on his future path. “I decided at the age of twelve that, when I grew up, I wanted to be a professional skateboard video editor, so I’ve always known I’d be cutting in some form,” says Stevens.

While studying film at NYU’s Tisch School of the Arts, Stevens gained his first experience as a post-production intern with Framerunner Inc., but it wasn’t until he landed an internship at Whitehouse Post several years later that he became fully immersed in the editing world. In January 2020, Stevens joined Uppercut as a cutting assistant editor, “just in time to bond with the team before remote work started,” he says. “Micah Scarapelli gave me the opportunity to cut here at Uppercut and has been vital to the growth of my career. I’ve since spent a lot of time working with Garrett Tezanos and Paul La Calandra, who both have had a huge influence on my editing style and approach to the job.”

Dynamic. Tight. Graphic. Each film that Stevens cuts has its own unique life force, as if the story were taking shape and evolving in real-time. “When it comes to editing, my favorite part of the process is when the story structure starts to take shape and I get to add that next layer of polish that makes the piece feel alive,” he remarks. His brand work includes films for Nike, Bandier, Facebook, ESPN, Nordstrom, Dockers, amongst others. In 2019, Stevens won AICP’s Camp Kuleshov East for reconceptualizing The Tooth Fairy, starring Dwayne “The Rock” Johnson, as an alien invasion movie.

“I’m incredibly honoured and really excited to have been promoted to editor,” says Stevens. “My true favorite part of the job has to be the friends and connections I continue to make at every turn, and I look forward to being part of the Uppercut family for a long time to come.”

“Devin has made his bones the old-fashioned way and been an asset to Uppercut since he first joined us in early 2020,” says managing director Lisa Houck. “We’re steadfast believers in the power of mentorship, so it is always gratifying to see an editor thrive and blossom into their full potential. We’re beyond proud to promote him to Editor, knowing that his work ethic and dedication to the editing craft results in truly outstanding work.”

Uppercut owner editor Micah Scarpelli adds: “Promoting from within and nurturing creative talent has been a huge priority for us. It’s always gratifying to see the growth in their skill and quality of work – Devin’s progression to Editor from our Featherweight roster was an easy decision and we’re excited to see where he goes from here.” 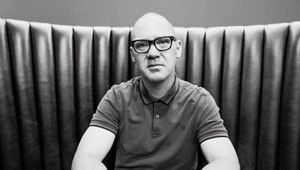 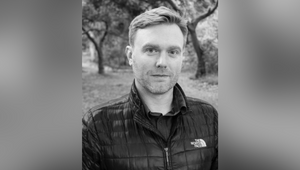 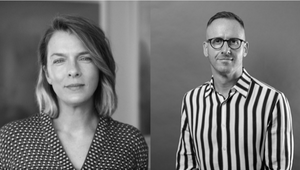 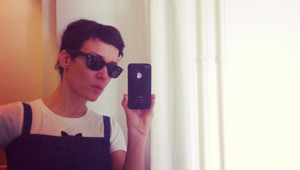