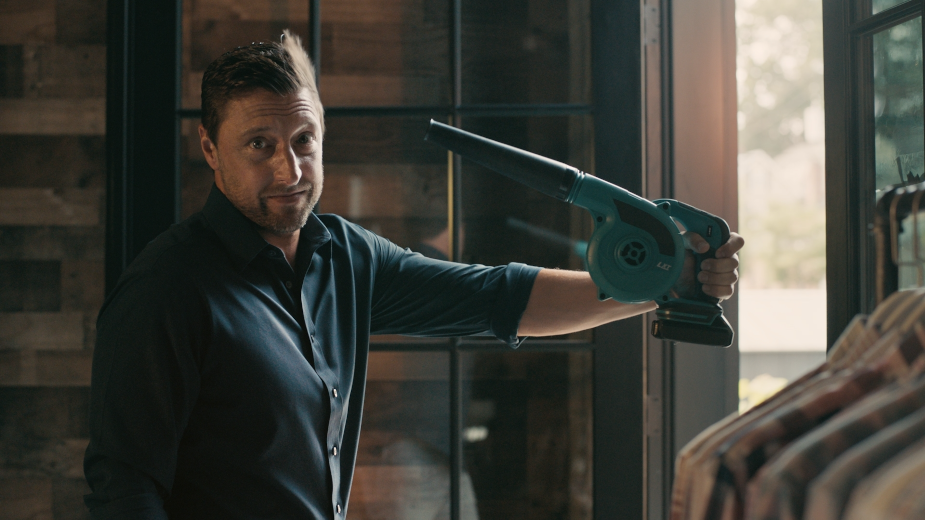 UNTUCKit, the New York-based retail brand and creator of the Original Untucked Shirt, is launching a new campaign that takes on skeptics in an effort to engage with consumers outside of the brand’s base.

The campaign, 'Untucked Tweets,' was created by IPG creative agency Elephant, and represents the agency’s first work for the brand since being named creative AOR earlier this year.

The centerpiece of the campaign is a collection of five TV spots that feature UNTUCKit Founder Chris Riccobono reading aloud – and then directly responding to – tweets about the brand from real Twitter users.

The tweets were carefully selected for both their humorous content and ability to deliver different types of brand and product messages, with the intention of raising awareness and converting people who haven’t yet tried UNTUCKit. The tone of the responses are lighthearted and tongue in cheek.

The goal of the campaign is to drive shirt sales among this new target audience, while retaining the brand’s existing loyal base.

“With this campaign, we wanted to tackle the skeptics head on,” said Pablo Marques, ECD at Elephant. "In doing so, we were able to hit on every product benefit in a way that gives the brand more dimension and goes beyond your traditional direct response ad.”

Other elements of the campaign include radio and social media response, where the brand will respond to every tweet about the ads in the same tongue in cheek tone. The TV spots will air on national cable channels including ESPN, ESPN2, History, Discovery, A&E, TNT, TBS, USA, Bravo, TLC, Lifetime Movie, Cooking, FOOD, FX, Paramount, TRU and CNBC.

Jennifer Olsen, chief marketing officer at UNTUCKit: "The simplicity of the proposition has made UNTUCKit so compelling, and it’s also what attracts skepticism. We knew it could be powerful to lean into that tension, and loved how the Elephant team was able to find the perfect idea and tone."

Chris Riccobono, founder of UNTUCKit: “We’ve seen a positive response to our founding story, but we needed a fresh way to tell it. The feedback we’ve received on Twitter provided great content. Making perfectly fitted untucked shirts is something we take very seriously, but we also appreciate that it’s funny.”

We have also found TV to be an incredibly effective way to tell the UNTUCKit story. Shooting in the time of Covid was tricky, but the Elephant team did a fantastic job keeping us safe and capturing some great moments on film." 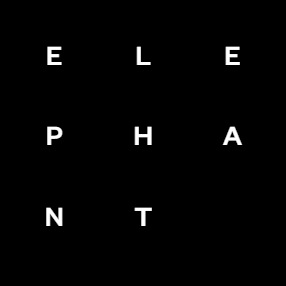 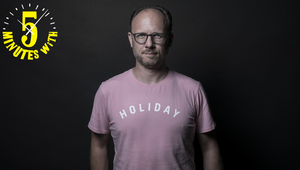 5 Minutes with… Chris May 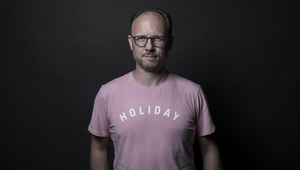 Elephant Appoints Chris May as Its First Ever Chief Creative Officer 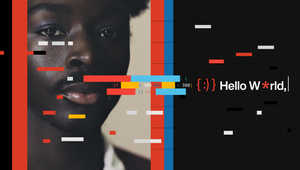 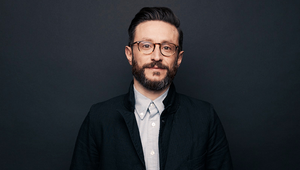