Phil has produced award-winning creative content for artists such as Adele, Radiohead, and Vampire Weekend 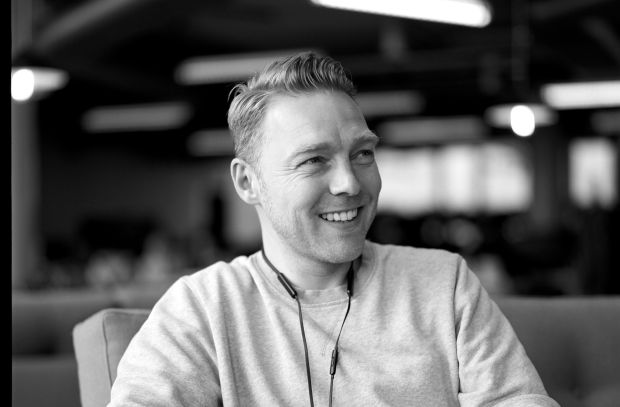 Amongst his many accolades, Phil won Best Commissioner at the UK Music Video Award in 2016 and has been featured as one of the Top 50 Creative Leaders in Creative Review.

Phil explains: “I’m excited by the potential at Untold Studios to collaborate with forward-thinking brands, agencies, labels and creatives to produce outstanding work. Untold Studios feels like an environment where anything is possible.”

Darren O’Kelly, co-founder of Untold Studios says: “We have long admired Phil’s outstanding work. We started Untold Studios with a belief that the best work happens when talented and diverse creative minds work together. Phil brings a unique experience and perspective and shares our creative vision and optimism for the future.”

Phil will be responsible for developing and overseeing creative output at Untold Studios. He will work across advertising, music and original entertainment.

Based at London’s White Collar Factory, the fast growing studio launched last October and is already creating projects for brands such as Nike, ASOS, Sony, OPPO, Universal, Mini and Amazon and working with some of the most award-winning agencies, production companies and brands globally. 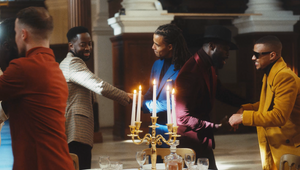 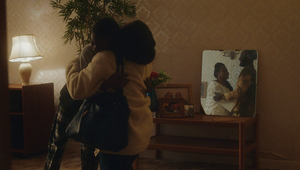 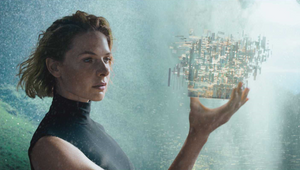 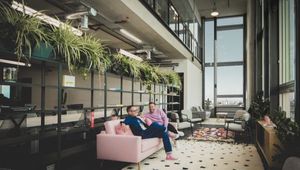