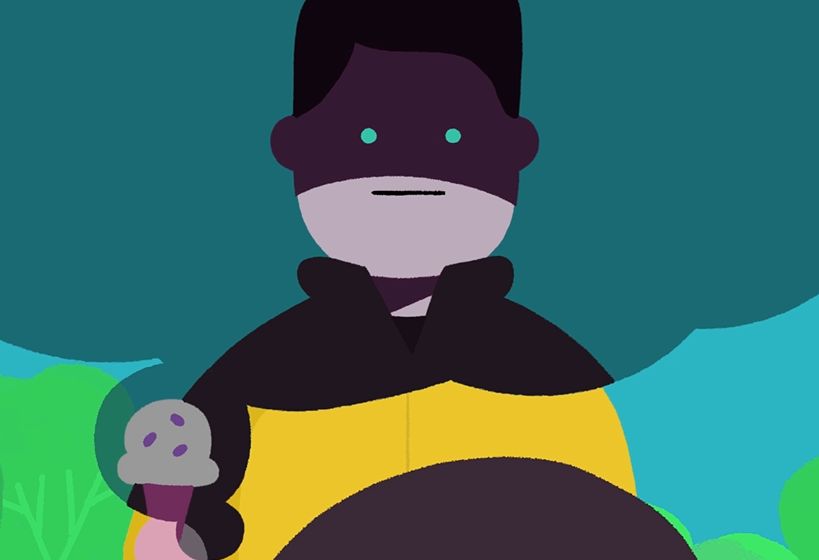 Leo Burnett London is behind the latest instalment of the NSPCC and O2’s ‘Share Aware’ television, VOD and radio campaign, which empowers parents to protect their children when they are online.

It responds to parents’ concerns that while they can equip their children to cope with real world dangers, they have little control over what their children access the internet via their personal tablets and smartphones, and a feeling that it’s impossible to keep up as new apps appear so quickly.

The animated ad stars the character of Mia, who is voiced by acclaimed actor and comic Catherine Tate. Mia is a typical 10-year-old girl, assured but a little over-confident sometimes and needing guidance when she comes across unfamiliar situations online.

It is supported by a radio ad which highlights a young girl’s indecision over whether she should share her location with a stranger.

Both ads encourage parents to search “Share Aware” online where they can find a range of advice and tools to help them talk about and explore their child’s online world.

OMD UK pulled together a partnership with Mumsnet, NSPCC and O2 to jointly provide resources for parents so they can become experts in their child’s online world. The partnership which launches on Tuesday 16 May includes a Facebook Live on how to talk to children about safety online, with NSPCC’s Head of Child Safety Online, Claire Lilley, O2 internet safety guru Conor McGee and Mumsnet Co-founder Carrie Longton. In a first for Mumsnet, there will also be a simultaneous Twitter party, so parents on both platforms will be able to ask questions using the #ShareAware hashtag.

The Share Aware campaign has been created as a partnership between O2 and the NSPCC and this is the third creative execution in the series. It breaks on 16th May and runs on Sky channels, ITV.com and Sky GO, with the radio spot appearing on Newslink, the Absolute Radio network, the Heart Radio network and GTN. All media planning and buying for the Share Aware campaign is handled by NSPCC’s media agency OMD UK.

Hattie Fitzgerald, Child Safety Online Manager at the NSPCC said: “We teach children to cross the road but teaching children to stay safe online is a lot trickier than ‘Stop, Look, Listen’. So that’s why we created Share Aware, alongside O2, to encourage parents to chat about their child’s life online, just as they would their day at school. To kids, online life is real life - there’s no distinction. The campaign will span TV, Radio, a Mumsnet partnership, work with influencers, an email series and parents will be able to get personalised online safety advice on every UK high street, via O2 stores

Anna Coscia, Planning Director at Leo Burnett said: “The online world can be a real headache for parents. Not only does it change constantly but children are so quick at learning that parents feel they are always left behind. Inevitably, they end up thinking that they are not well equipped to help their children stay safe. The NSPCC and O2 campaign was therefore designed to make parents realise that their children need their guidance in the online world as much as in the off-line one, as they don’t know what is right or wrong. It also equips parents with all the knowledge they need to understand their children online life and its potential dangers, so they can have confident conversations.”