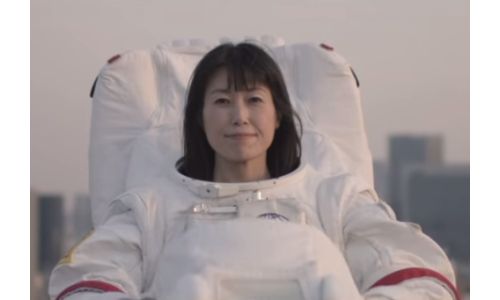 Inspired by the story of Naoko Yamazaki, the second Japanese woman to go into space, and a graduate of Class of 93 from the University of Tokyo, the “Explorer” film takes us on a journey from the moment she entered the University of Tokyo until she landed back on earth. Through her memories we find out all she learned, all she experienced and all she discovered on this voyage of a lifetime.

Created as a short biopic by Ogilvy & Mather Japan, the “Explorer” film is a motivational tale to promote the outstanding talent being nurtured at the world-leading University.

The film is part of a wider campaign that includes print, poster and digital, launched in April to promote the University of Tokyo globally and attract students from all over the world. 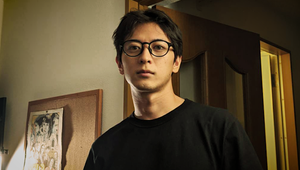 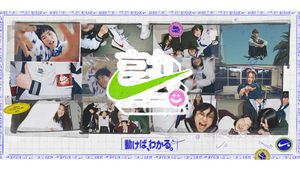 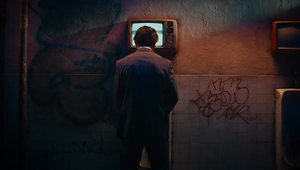