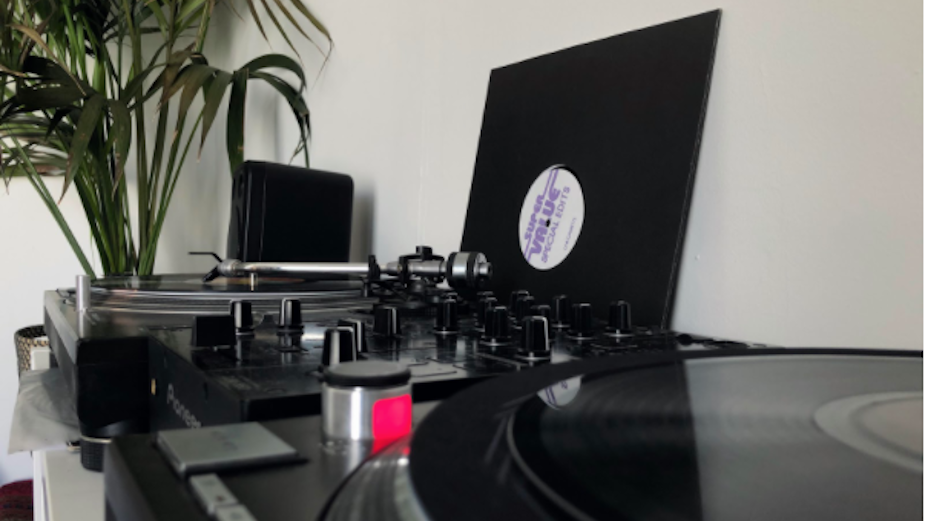 UNIT Studios Nuke Artist as well as passionate DJ, producer and record collector Harvey David digs out three of the best vinyls, both old and new, each month.

Music has become a real essential getting us through the days whilst we are all working from home, so what better time to check out what Harvey is listening to. 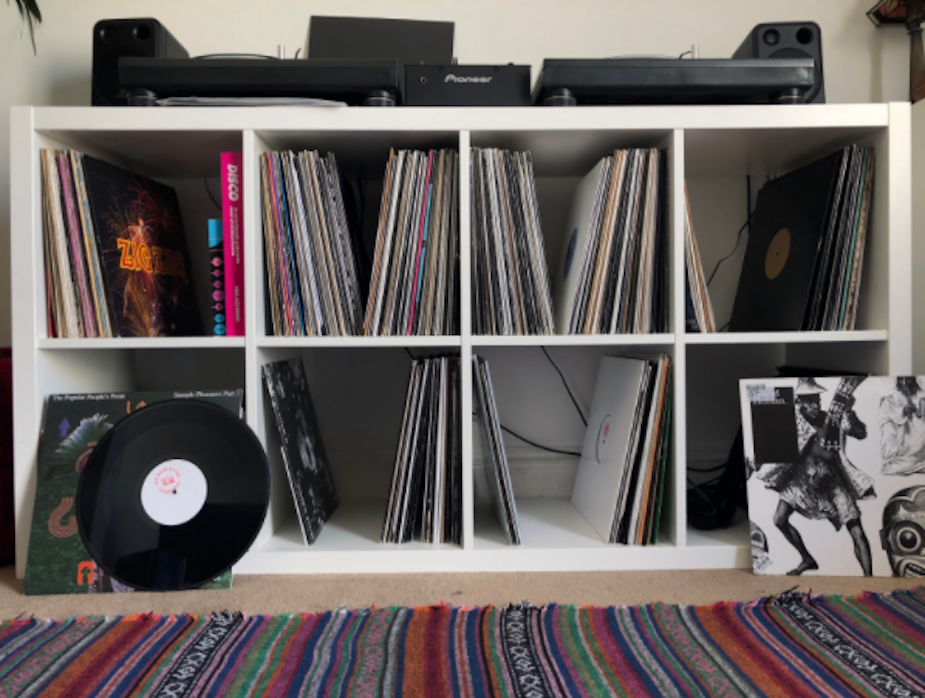 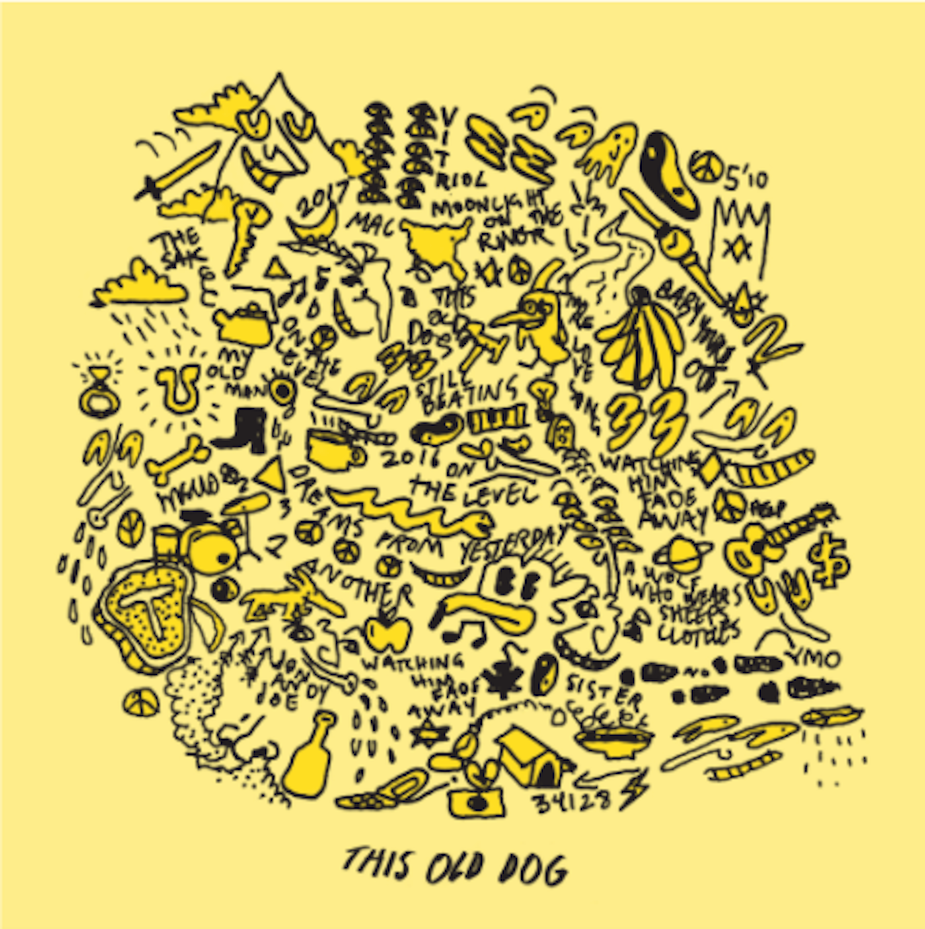 Fatima Yamaha - What's A Girl To Do EP 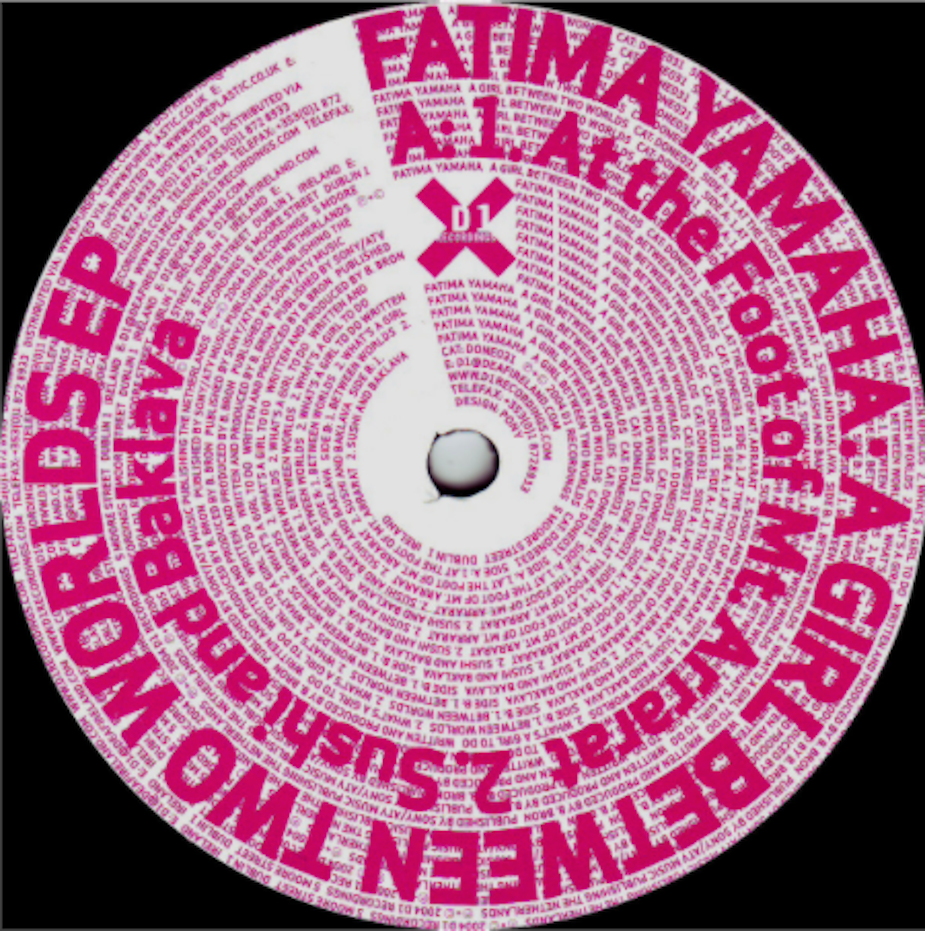 The success of Fatima Yamaha's 'A Girl Between Worlds' EP came almost 10 years after it's initial release back in 2004 where it originally went almost entirely under the radar only for someone to repress it a decade later on the esteemed Dekmantel label. For years now, discerning record collectors have been losing their marbles to the title song 'What's A Girl To Do' with its catchy synth riff, ethereal pad swooshes and vocal sample pulling Scarlett Johansson out of the film Lost In Translation. Other tracks on the record are more upbeat with a synth/electro/breaks kinda vibe but honestly just have the EP's closing song on repeat and you're good to go. 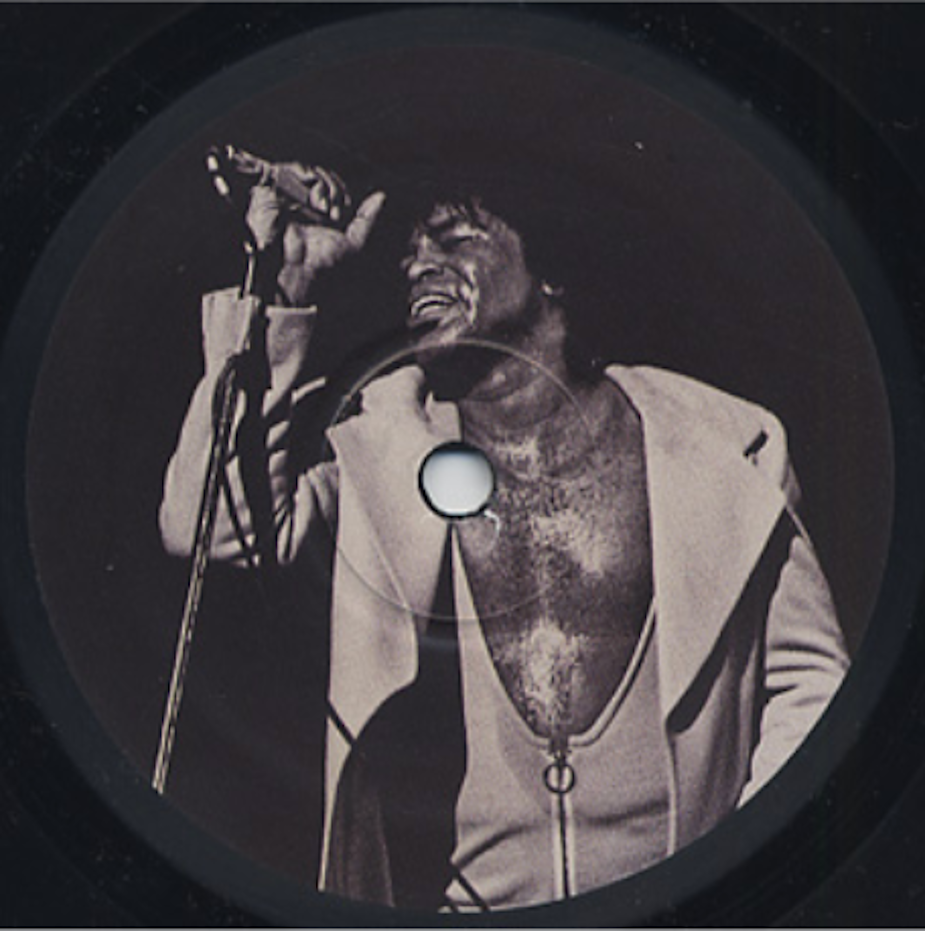 If this record doesn't make your feet tap uncontrollably then we can't be friends. Superb edits of the Soul Brother No. 1 from US duo, the Whiskey Barons - particularly their edit of an already killer song 'There Was A Time' with a solid 11:20 of funky strutting, horn stabs, cymbal crashing and, of course, trademark JB vocals. On the flipside, the 'Can't Take It With You' edit is an equally infectious rhythm but the A side is where it's at for me. If you aren't sure you can move to a groove, put this on loud and find out.