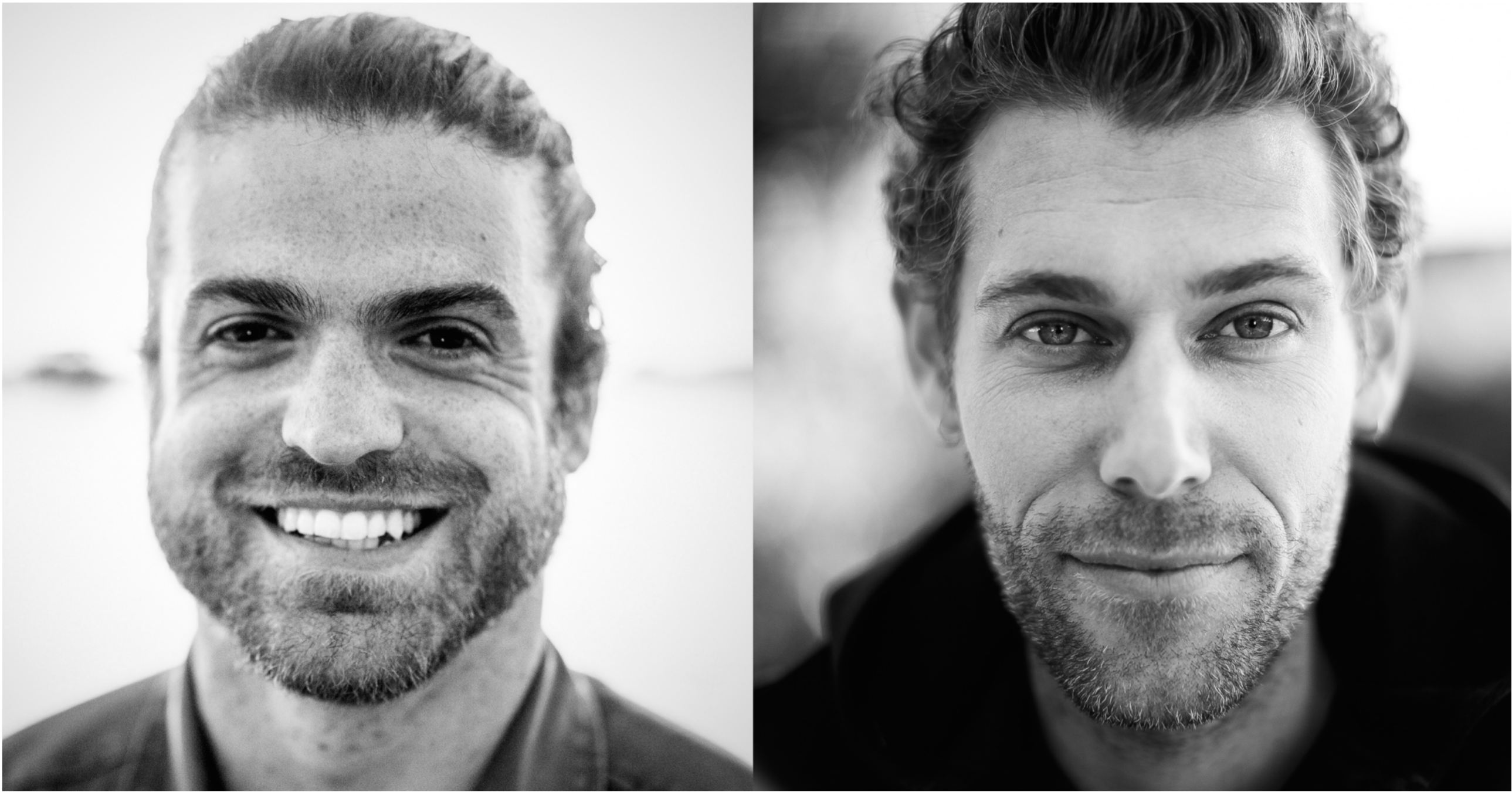 The award-winning directing duo craft their narratives through hyper-visual aesthetics and deeply personal storytelling, often blurring the line between documentary and fiction. With backgrounds in photojournalism and documentary filmmaking, ZCDC's award winning works include the acclaimed Netflix Docu-Drama series Flint Town, which takes a deep and often dark look at the state of American policing through the experiences of the Flint Police Dept, and T-Rex, a feature length Doco about America's first female Boxer, Claressa Shields.

Their commercial work has seen them collaborate with brands including Apple, Chevy, Intel and most recently on their first UNIT9 Production for Asics' The Eternal Run.

"We’re big proponents of blurring the lines between fact, fiction, documentary, scripted, and experiential so Unit9 is a perfect fit for us to continue to push the boundaries of how we approach storytelling through a variety of mediums." said ZCDC

Commenting on the signing, UNIT9 Films managing director Adam Dolman said "We are so excited that Zack and Drea are joining the roster here at UNIT9 Films. We’ve been trying to work with them for years and were thrilled when we eventually got the opportunity to do so on this fabulous Asics project. Their work speaks for itself; beautifully cinematic yet thought provoking, emotional and human. We’re very lucky to have them on board and can’t wait to work on our next project together."

The Duo's upcoming Oscar tipped feature Fire in Paradise was released November 1st and they are currently in pre-production on their next commercial production for UNIT9 FILMS.

Have a look at their work here.