UNIT9 Concocts a 'Vaccine Against Violence' in Powerful UNICEF Film 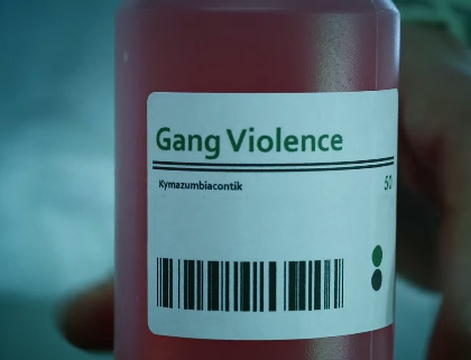 Directed by Jonathan Pearson, we follow a young boy - battered and bruised - into a dimly lit pharmacy, where he is greeted by a rough looking pharmacist.

Afflicted with 'Gang Violence', the clerk hands a cure to the young boy, assuring him that he will be fine no matter what. Even as the entire pharmacy begins to shake, and gunshots & shouting are heard outside.