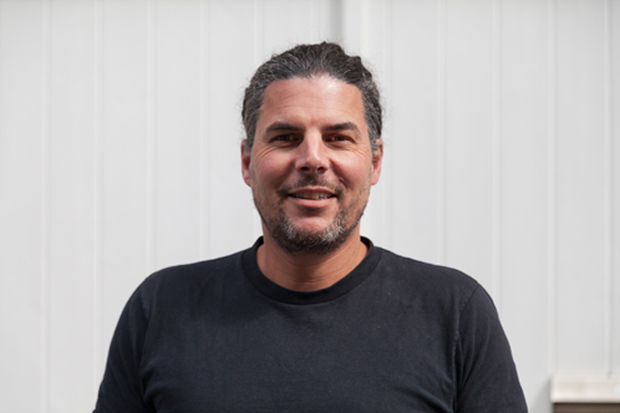 UNIT Studios has scooped Mark Harris to join as its new VFX supervisor to complement the rest of the team.

Mark joins with over three and a half years of experience at Glassworks London as lead Nuke / VFX supervisor, and five years at Kojo Australia where he was VFX supervisor and senior Nuke compositor gaining knowledge and creative relationships in both the Australian and UK markets across advertising, TV and film projects.

The Black Mirror ‘Bandersnatch’ interactive episode saw him take on the role of sequence lead alongside producer Duncan Cook and director David Slade for which he attended this year’s BAFTA Awards nominated in the category of Best VFX. He also teamed up with Cook again on Black Mirror ‘Black Museum’ as VFX supervisor working with director Colm McCarthy and writer Charlie Brooker.

A few of his many film highlights include ‘The Kid Who Would Be King’ directed by Joe Cornish, ‘The Babadook’ directed by Jennifer Kent and ‘Wolf Creek 2’ Directed by Greg McLean - across which he was compositing and CG leads respectively.

Alongside all his film and commercials VFX work, Mark is also still extremely active in the arts scene and runs FILM.ART which is his own film-inspired art site and is also part of the collective known as Mr Benn which is a film and TV-centric pool of creatives showing their ‘other’ art.

On moving to UNIT Mark comments: "Joining UNIT in their new home on Berners Mews and with so many talented new hires feels like the beginning of a new chapter which i can’t wait to be a part of. The studio is evolving its offering across all areas of commercials, TV & film and innovation projects. Such a creatively diverse environment means I can develop both my creative and technical skills, whilst working on exciting and challenging projects alongside a number of inspiring and passionate people."

Amanda Luckwell, partner of UNIT adds: "What a proud moment it is for us to welcome Mark to our growing creative family. His breadth of experience and reputation speaks for itself. Attracting such talent is a sign of where UNIT is at and where we are heading with our clients. We look forward to the impact Mark will make across all areas of the business and know Mark will help us elevate our reputation for producing consistently high quality work in both creative and technical respects across advertising, music, gaming, film and TV."