Ben has worked on feature films including Man From Uncle, Jupiter Ascending, King Arthur Legend of the Sword and Heart of the Sea 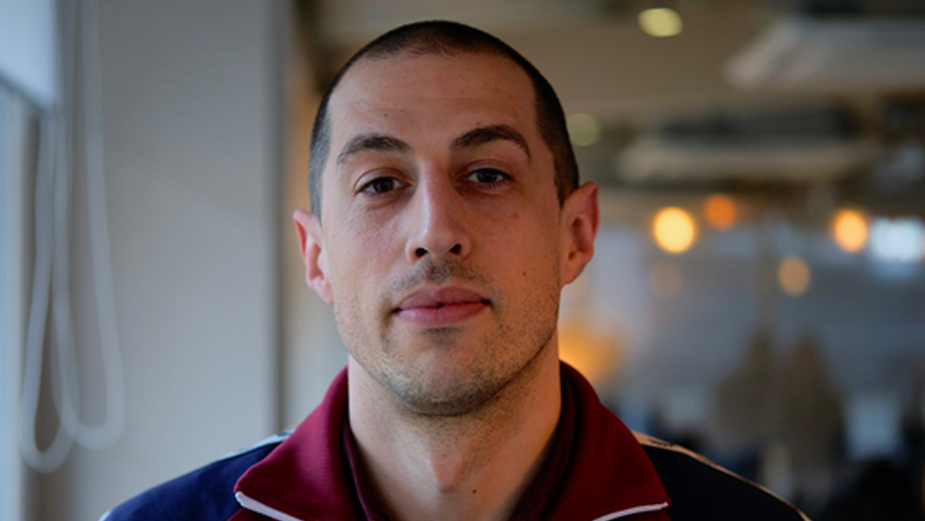 UNIT Studios has announced Ben McIlveen as its latest hire who joins as a VFX Flame artist, previously from Technicolour, Prime Focus and McCann. He is the latest important artist hire alongside Adam Dewhirst previously at The Mill, MPC and DNEG who recently joined as head of creatures & characters.

Ben originally trained as a colourist but moved from Baselight to doing DIs on feature films, which led him to become trained in Smoke and eventually Flame.

His VFX experience working with Technicolour and Prime Focus includes working on a number of feature films including: Man From Uncle, Jupiter Ascending, King Arthur Legend of the Sword, Heart of the Sea and independent films such as 45 years and Daphne. 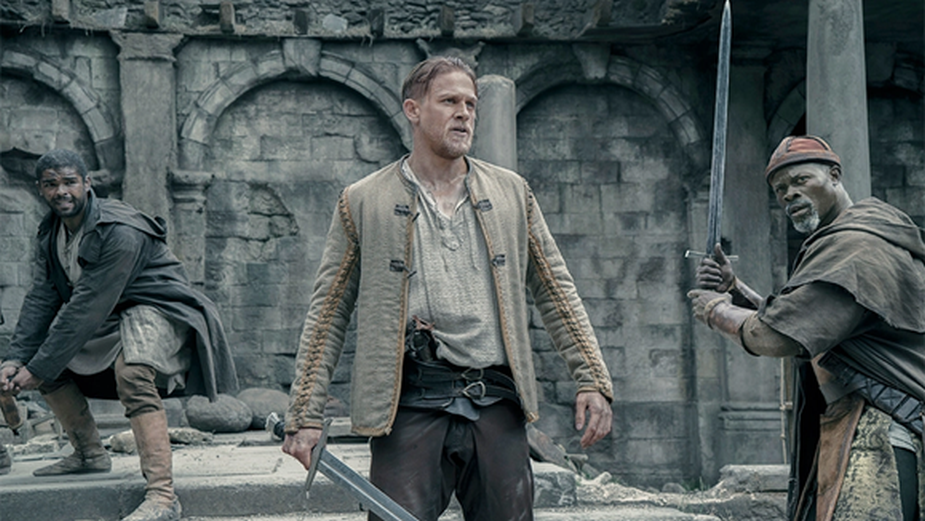 King Arthur Legend of the Sword 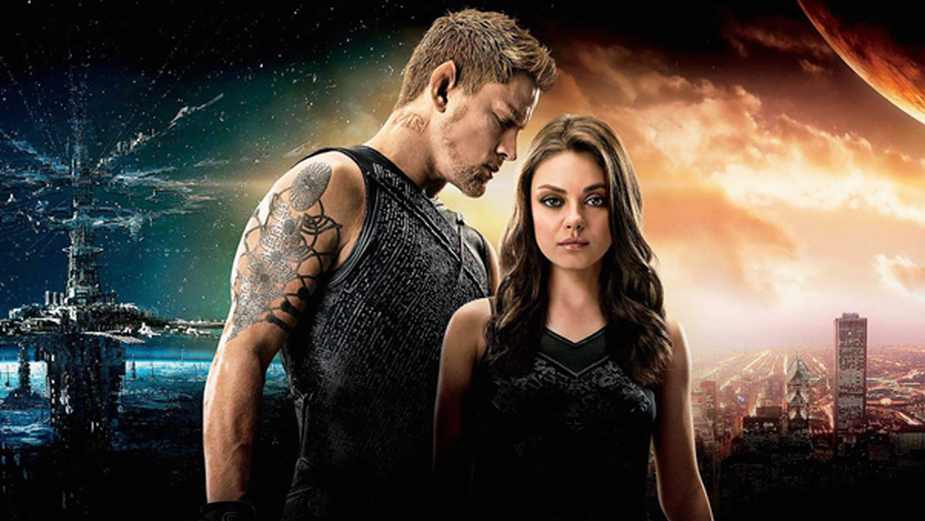 After working feature film side for many years he needed a new challenge so moved across to commercials, working with McCann’s ad agency on such brands as Vauxhall, Nestle, Adidas, Just Eat, Diet Coke and more.

Some recent highlights include Just Eat ‘Did Somebody Say Just Eat + Love Island Idents Summer 2019’. His notable car work includes such campaigns as Vauxhall ‘Keeps Calm Carries On’, Vauxhall ‘Griffin’ and ‘Combo’ and the recent Hey Car campaign. He therefore joins to help further grow the key auto capability which UNIT has built over the years having been involved in so many big auto brand campaigns.

On joining UNIT Ben has worked on the Next 'Make Yourself at Home' campaign, including Bedroom, Dining Room and Living Room - which has just launched. UNIT collaborated with You Are Here, and Directors The Apiary carrying out all 2D VFX, on set supervision and the colour grade. 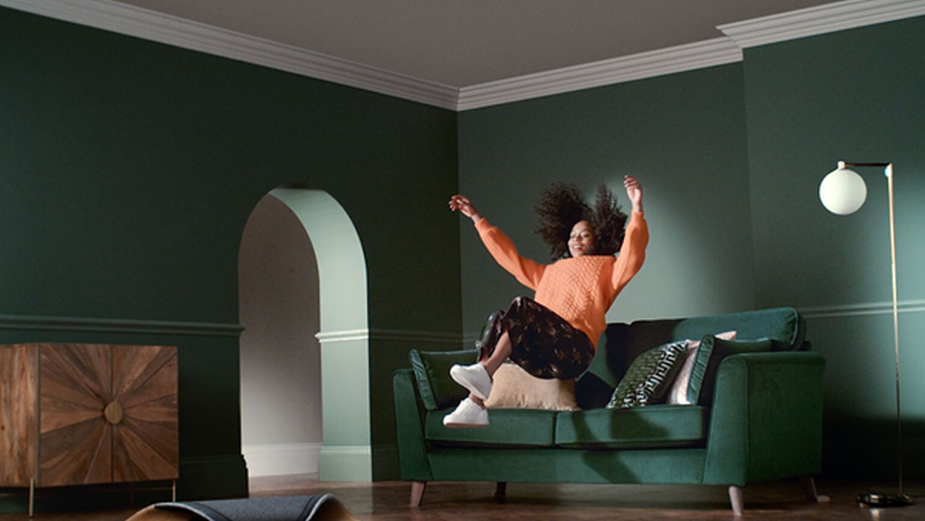 Next 'Make Yourself at Home'. 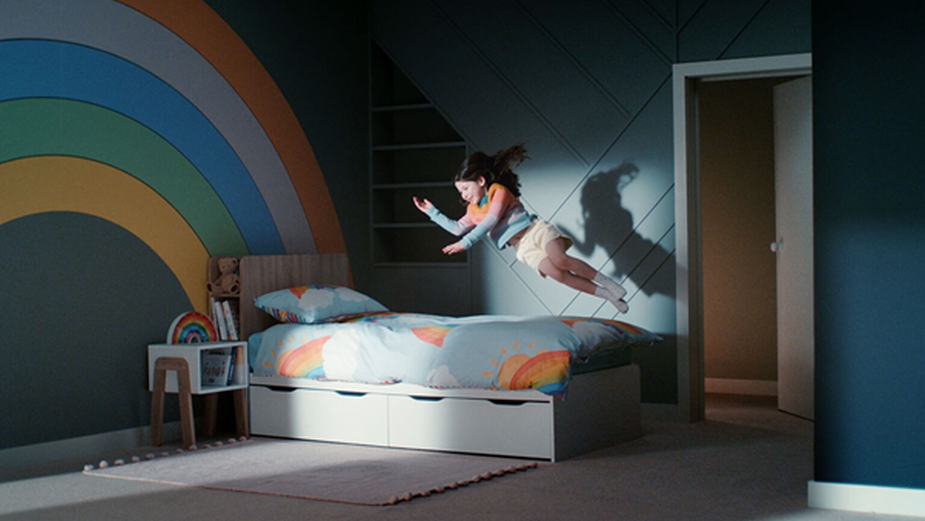 Next 'Make Yourself at Home'.

Amanda Luckwell, UNIT co-founder comments: "From the minute we met Ben we knew he had to join the team. He’s such a talented flame artist. His energy and excitement for the industry both short-form and long-form is infectious. He’s also a really popular character and  one we knew our clients would love and want to work with. Ben has come on board at such a key time for the business as we navigate remote working during Covid-19 and his independent self starter mentality is so suited to our new nimble at home setup. But we look forward to returning to Berners Mews and getting Ben involved in some more great car and wider campaigns."