Weeks after the world went into lockdown over the Covid-19 outbreak, UNIT studios' set up means the team can keep working remotely 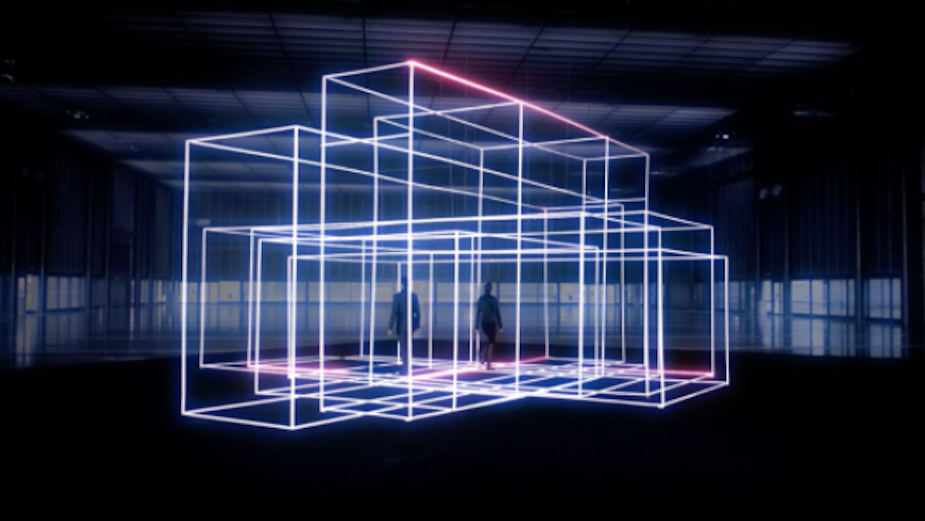 As the industry continues to navigate the effects of Covid-19 and with so many live action shoots being postponed or cancelled, the UNIT studios’ nimble set-up has meant the whole team is able to respond on projects as a remote creative partner from inception to completion.

The UNIT creative directors and artists have been busy over the last seven weeks during lockdown helping clients across VFX, CG, animation and design, as well as wider capabilities; to create what would have normally been shot in camera, replacing missing elements or working to adapt ideas to fit around the current situation.

With a full service offering across 2D, 3D, Design, Grade, Audio and Offline UNIT is in a unique position. Our systems already talk across the internet and one producer brings all disciplines together to provide a seamless way of working. 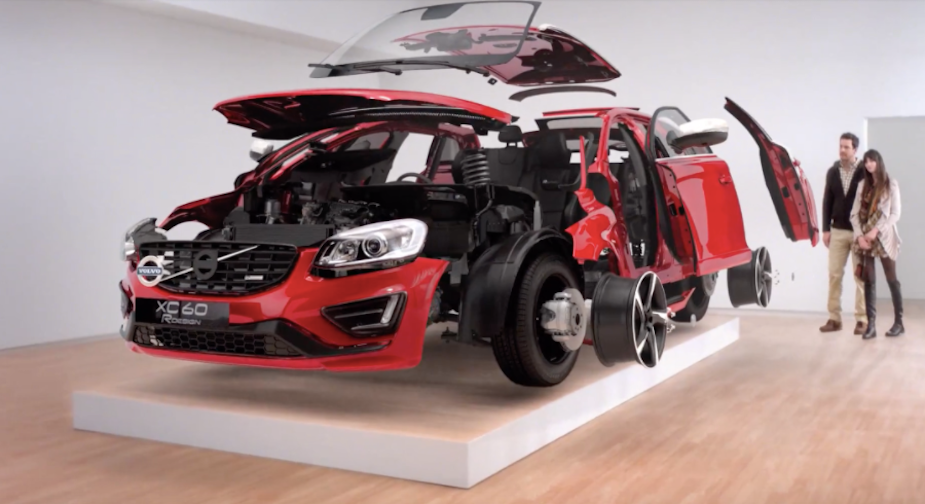 The UNIT Auto team has honed its CG, VFX, animation and design solutions for enhancement through to full hyperreal car creation - having worked alongside and directly with automotive brands such as Ford, Nissan, Toyota, Mini, Jaguar, Audi, VW, Alpha Romeo, Citroen and Volvo 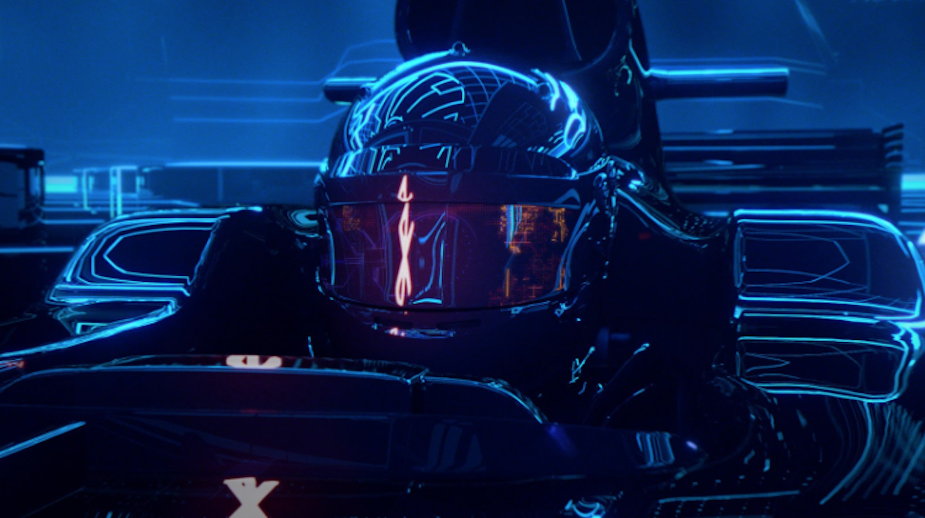 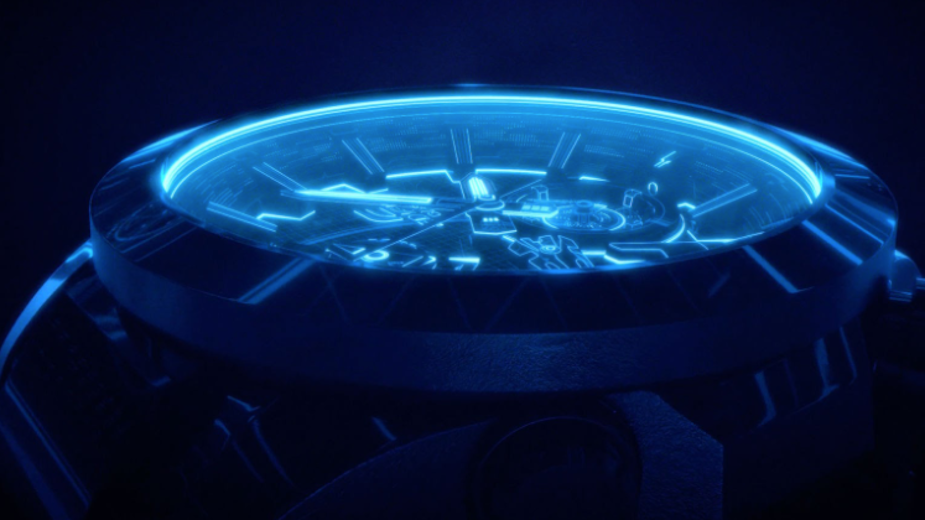 Casio ‘Edifice Sponsors Discovery’ for which director Marcus Jones approached UNIT wanting a treatment based on an F1 car driving around a face of a watch in the style of ‘Tron’. The team were given footage of a Red Bull car with the purpose of compositing it into the piece. However, rather than providing a simple treatment with a CG comp, our VFX team decided to do a wire frame previs of a fully CG F1 car onto a clock-face. The use of CG rather than a real Formula 1 car enabled more control, design freedom, avoidance of motion blur and increased creative freedom over shooting it for real. It also helped with time and cost efficiencies. 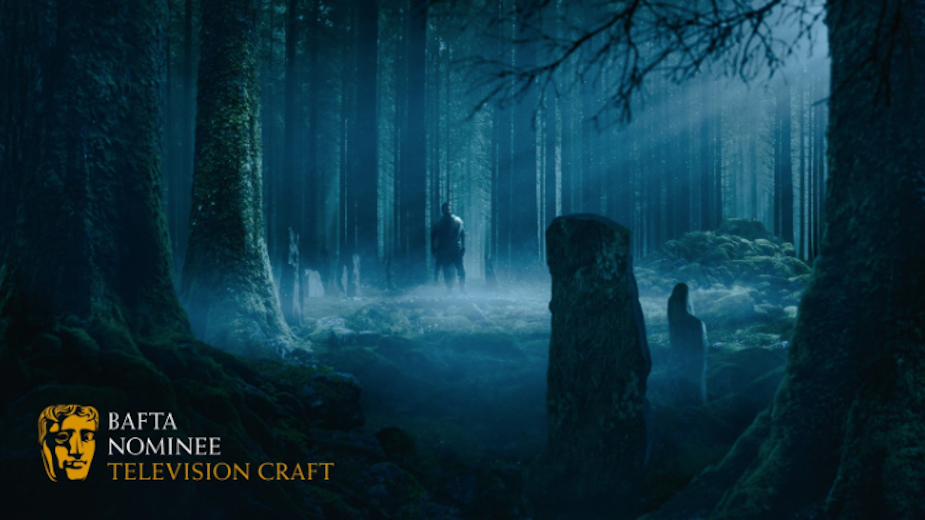 The BAFTA nominated Sky Atlantic series Britannia, saw UNIT’s team of dedicated VFX artists create the unknown. The underworld ended up requiring a full VFX build with every shot (except for the actors) being created 100% in CG. Our creative team made up of CD’s from across all departments worked on creature animation and simulations, with atmospherics and textures including smoke being created across the whole series.

The UNIT Film and TV team also created the challenging and creative VFX across 180x shots in five episodes including the trailer to the brand new HBO Avenue 5 series. 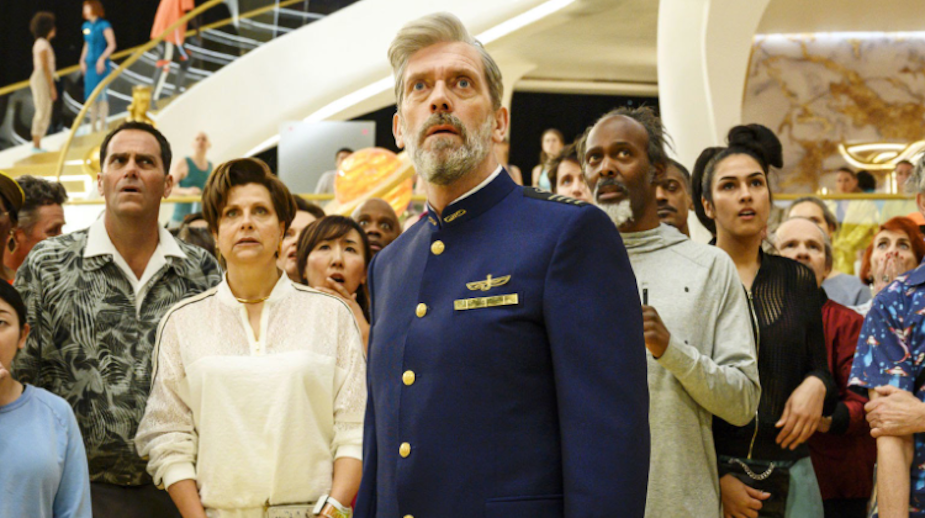 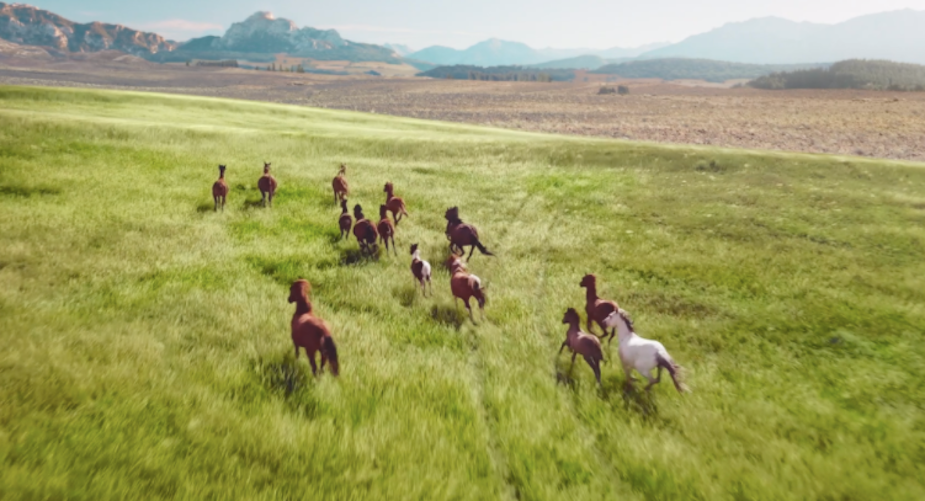 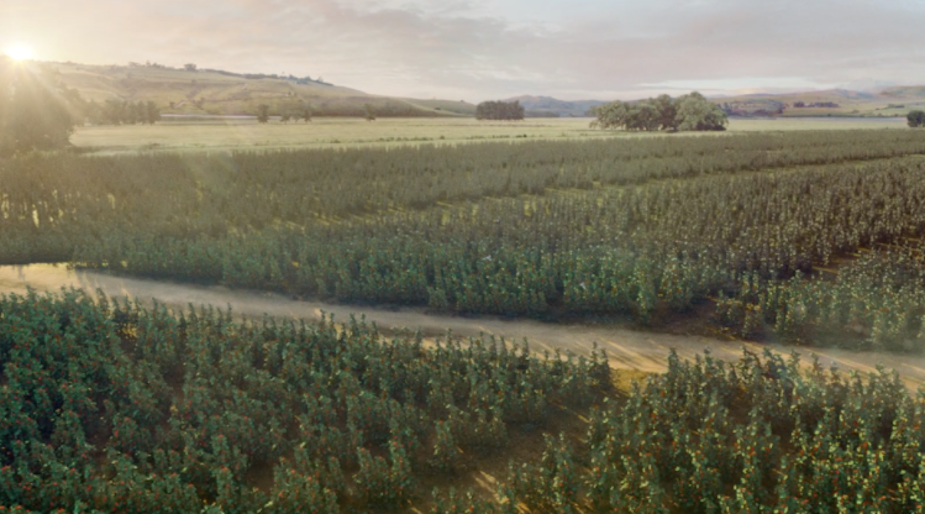 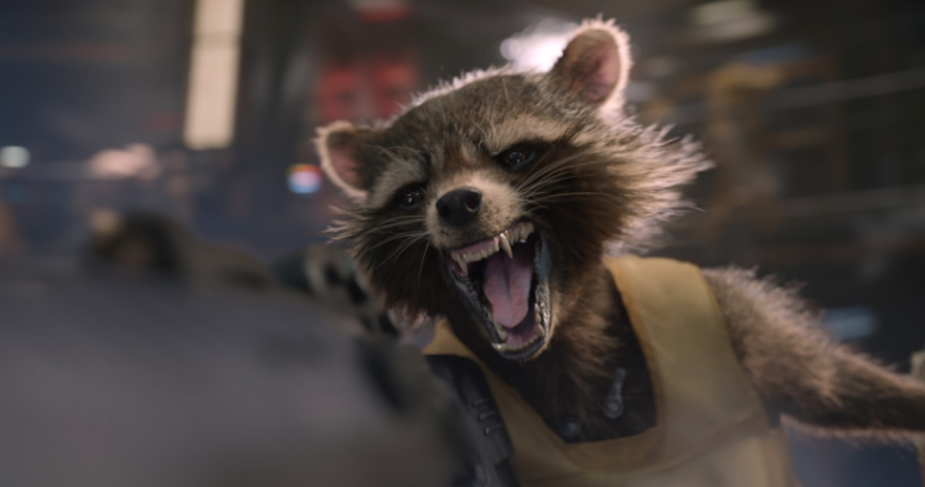 Some of Adam Dewhirsts big name and creatively awarded creature & character commercials include: Heathrow ‘Coming Home’ where he lead the creation of the Heathrow Bears, John Lewis ‘Man On The Moon’, Playstation ‘The King’, BBC ‘God Only Knows – The Impossible Orchestra’, US Marine Corps ‘Commercial: Anthem :72’ and Monster.com ‘Opportunity Roars’.

Adam has also been responsible for creating such film characters as Rocket Raccoon in Guardians of the Galaxy, he has also lead modeling teams on The Golden Compass, (which went on to win both an Oscar and a Bafta). World War Z , The Dark Knight,  Clash of the Titans, Maleficent, Les Miserables, John Carter of Mars, Prince of Persia and Hobbs and Shaw.

Anthony Chadwick has worked on Clash of the Titans remake, and he was also heavily involved in the early stages of R&D for the Oscar winning Gravity. He was part of the VFX team on the BAFTA winning Harry Potter and the Deathly Hallows part 2. He has also lead Lighting sequences on Total Recall and Fast & Furious 6, and been the 3D Sequence Supervisor on Godzilla. Other LookDev work he has lead includes: AntMan, James Bond: Spector and Black Panther. Wonder Woman, Antman, Avengers Endgame, Venom, Pacific Rim Uprising, Fast & Furious - Hobbs & Shaw, The Kid Who Would Be King, Exodus Gods & Kings, John Carter, and Wonder Woman amongst others. A particular highlight for Anthony was his work on the Enterprise on StarTrek Beyond for the Enterprise takedown sequences. 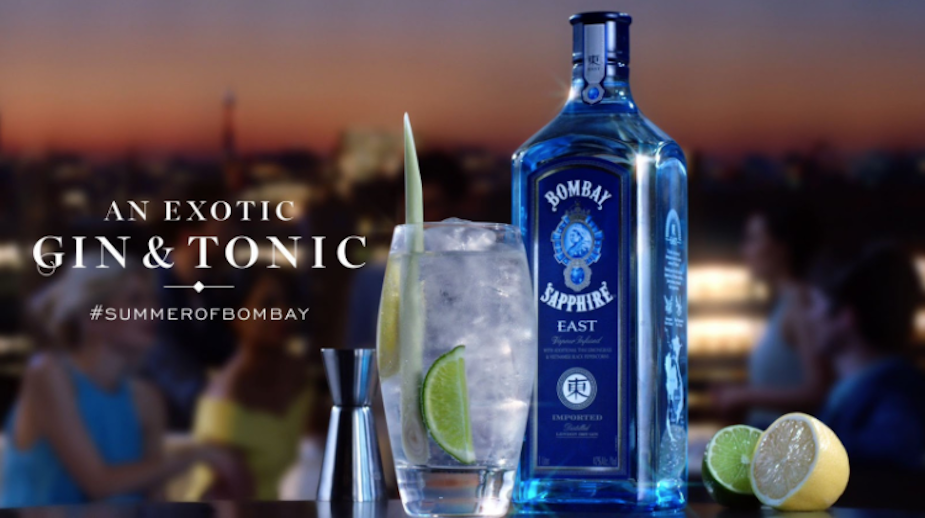 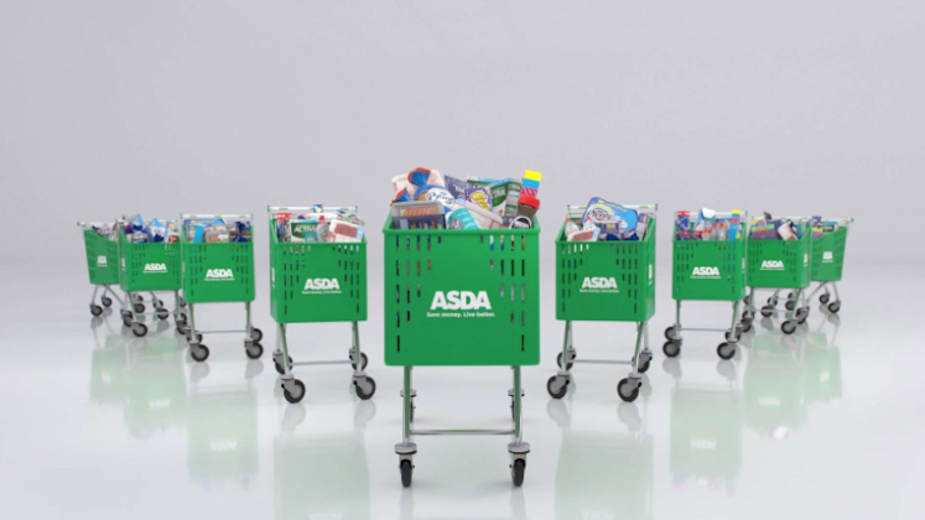 ASDA 'Don’t Compromise' was lead by UNIT creative director of design collective, Tom Wansbrough-Jones alongside motion designer Diogo Pinheiro and the wider design collective team. The initial brief involved a live-action shoot, however to allow each edit to feel bespoke and easily adaptable, Tom and the team pitched a CG approach which AMV BBDO and ASDA went with. This allowed for complete creative freedom - to control the movement and design of the trolleys, and have flexibility of camera angles and lighting. 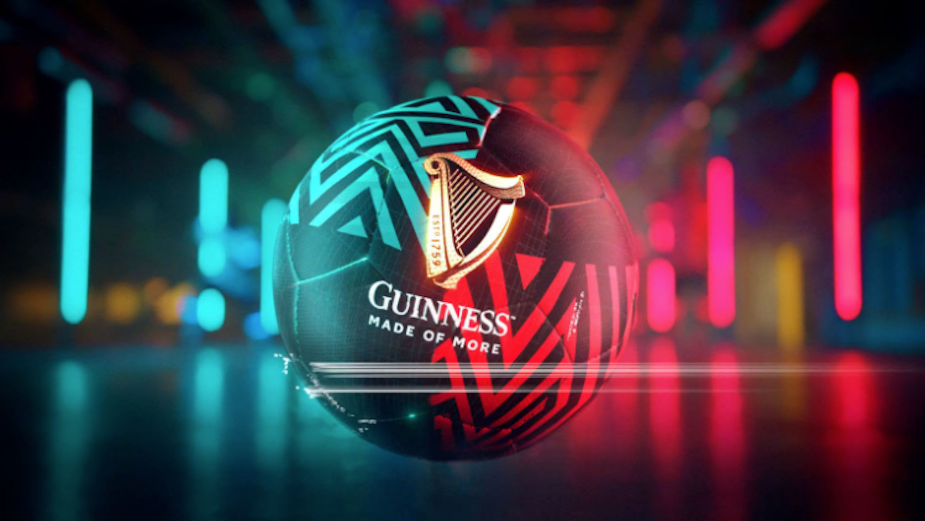 UNIT creative director of design collective Tom Wansbrough-Jones comments: “The UNIT Design Collective are here to help as always and are happy to work together to look at anything that might be needed in terms of adapting ideas to fit around the current situation. With the team specialising in full CG animation (using C4D and Redshift) and Motion Design we are becoming an even more important and useful creative solution right now. From creating full CG animation environments for Guinness, fully CG trolleys for ASDA (as seen above), to 100% CG straighteners for Babyliss, to adapting static imagery, creating environment depth and building movement in William Hill. Also getting us involved at early stages to carry out incicial concept work and tests can be that extra help agencies and brands need to get those creative ideas over the line."

Check out the new UNIT VFX & CG Reel here. For any project inquiries the Production team are here to help.