Produced by Girl & Bear Studios and directed by BLOK, the spot follows the hero and his accomplice in search of a pot of gold 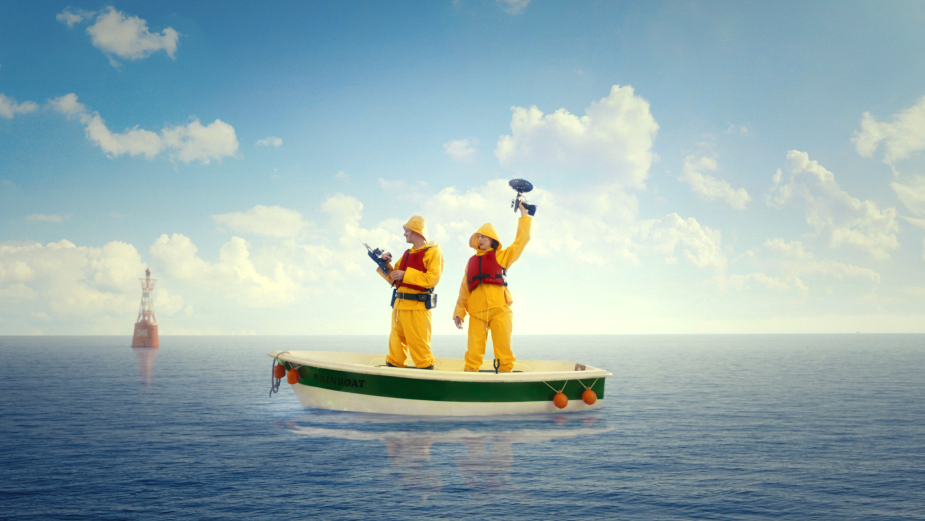 Directed by duo BLOK, these fun spots showcase the hottest new slot games available online. In this first spot, our ‘Hero’ along with his faithful accomplice, set off in their Rainbow Mobile in search of their pot of gold otherwise known as a world of Rainbow Riches.

UNIT also cleverly built a distinctive animated rainbow which will be used across the whole TVC campaign including online and print.

The talented VFX team managed to work across more than 90 shots across the whole campaign.

UNIT Studios VFX supervisor Jonathan Box comments: “a project of this scale required a lot of meticulous planning and look development right from the start. UNIT worked closely with BLOK to offer our creative input, making sure the VFX is visually impactful and grab the viewer's attention. It was a great collaborative process and a fun campaign to have been part of”.