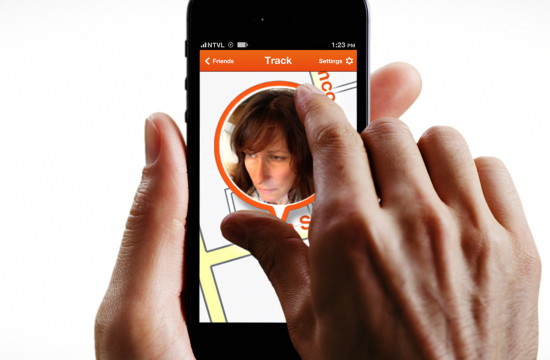 For many, new smartphone technologies are liberating advancements, but for women who are victims of abuse they are just another control mechanism that can be exploited by their abusers.

Toronto-based agency UNION has created a new online video on behalf of Interval House, Canada’s first shelter for abused women, to show that while the technology has changed, the problem of abuse hasn’t. Mimicking the smartphone “reveal” commercials we see so often, wherein companies unveil their new smartphone tech, the ad subverts audience expectations for such ads to show just how much control a smartphone can give an abuser, as well as how that control can make it even harder for women to seek help from facilities like Interval House.

“When we started this project, we still had a relatively naive conception of the forms that abuse could take – that it was mostly physical or verbal,” said Lance Martin at UNION. “But as we learned more, we realized how big a role control and surveillance play in abusive relationships. And how smartphones enable that.”

With the goal of having viewers take away a better understanding of the evolving nature of abuse, UNION’s ad for Interval House also encourages them to engage with the problem, do what they can to eliminate it and donate.

This ad is part of UNION’s ongoing work for Interval House which began earlier this year with the Facebook connect project, Every Second Matters.