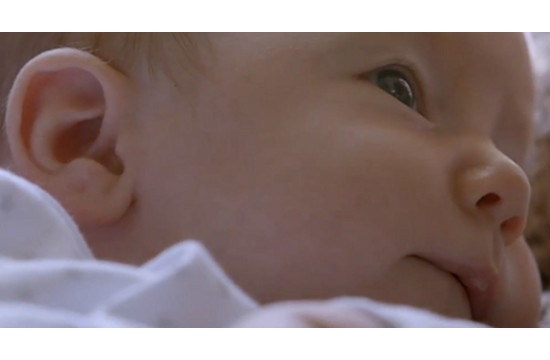 Unilever, Ogilvy & Mather and DAVID have teamed up to launch Unilever Project Sunlight, a new initiative to motivate millions of people to adopt more sustainable lifestyles.

Project Sunlight, which launches today, on Universal Children’s Day, in Brazil, India, Indonesia, the UK and the US, aims to make sustainable living desirable and achievable by inspiring people, and in particular parents, to join what Unilever sees as a growing community of people who want to make the world a better place for children and future generations.

Ogilvy & Mather Chairman and CEO Miles Young, explains: “Unilever asked us to find a new
way to talk about sustainability that would make the benefits real for ordinary people. Project Sunlight is founded on the principle that even small actions can make a big difference and that together, we can create a brighter future.  We are honored to be a part of such a positive and significant movement for the good of our client and our communities.”

The project draws on the legacy of Unilever’s founder Lord Leverhulme, who believed that he could change the world with a brand of soap he called Sunlight.

Project Sunlight will launch with a four-minute film created by DAVID Latin America and Ogilvy & Mather London at dawn on November 20th in Indonesia and then follow the sun to India, the UK, Brazil and the US. The film can be watched below and additional information can be found at an online hub – www.projectsunlight.com – which brings together the social mission stories of Unilever’s brands across the world, and invites consumers to get involved in doing small things that help their own families, others around the world and the planet.

To mark the launch of Project Sunlight on Universal Children’s Day, Unilever will be helping 2 million children through its ongoing partnerships, providing school meals through the World Food Programme; supporting Save the Children to provide clean, safe drinking water; and improved hygiene through UNICEF.