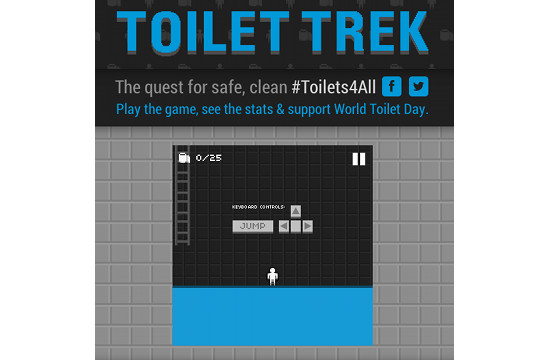 On World Toilet Day, Tribal Worldwide will launch a campaign for UNICEF with the goal of informing a new audience about the lack of access to toilets worldwide. Called “Access Denied,” the campaign will urge changes in both behavior and policy on issues ranging from enhancing water management to ending open-air defecation. The campaign includes a series of posters, a dedicated website (http://www.toilettrek.org), and a game available on desktop and mobile that dramatizes the dire situations faced by those who are forced to defecate in the open. 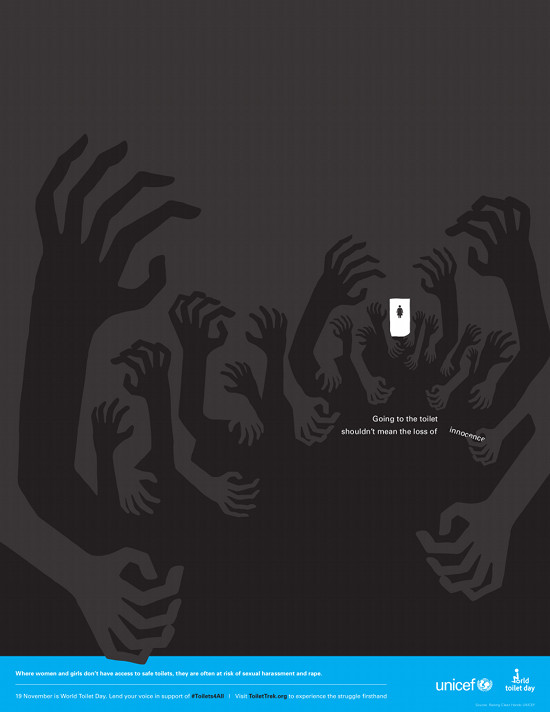 To showcase the day-to-day struggle that people living without access to a safe, clean toilet experience, Tribal Worldwide’s New York office developed a series of visually unique and dramatic posters for “Access Denied” which will be translated and displayed across the world. Each poster highlights a different consequence stemming from a lack of safe, clean toilets via illustration. These risks include the indignity of open defecation, the risk of rape for women, and disease such as diarrhea that could ultimately lead to death. The messaging and visuals of the posters were also designed to serve as social media status updates and spark conversation with the hashtag #Toilets4All. 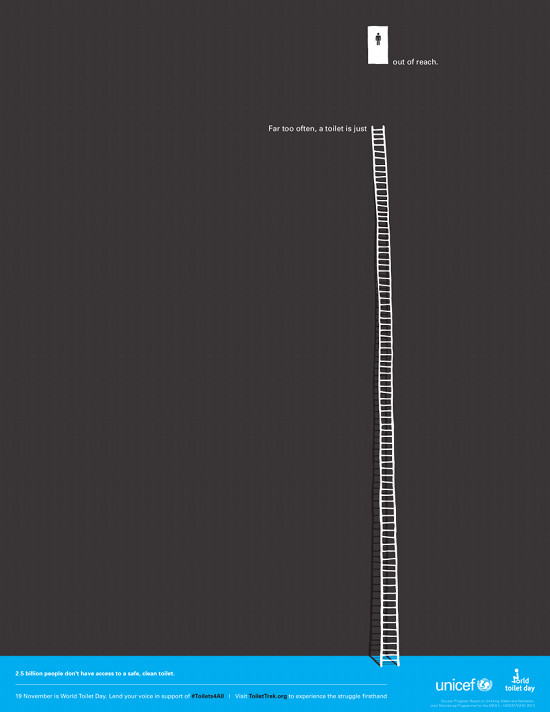 Another element of “Access Denied” is “Toilet Trek,” a retro, 8-bit style desktop game whose graphics and animation recall video games of the 1980s. “Toilet Trek” is also available on mobile devices (iPhone 4 and 5s only; Android coming soon). Throughout the game, players try to overcome hazards that represent the health, safety and dignity concerns people face every day when trying to find a place to relieve themselves. 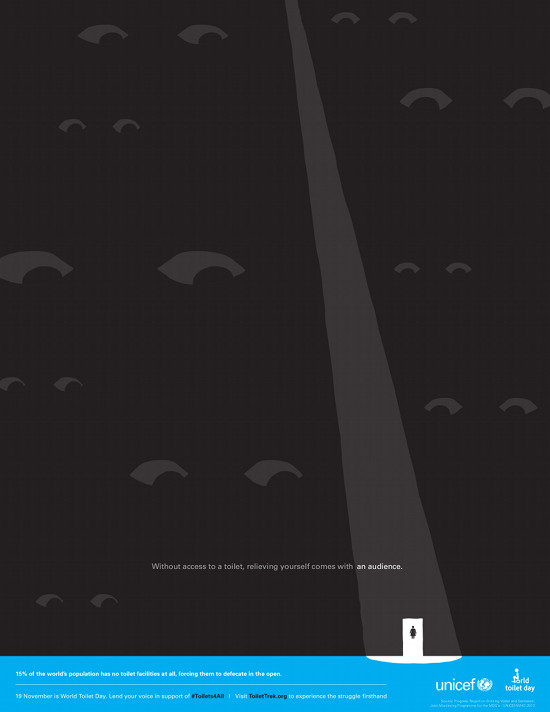 Richard Guest, US President of Tribal Worldwide, commented, “Most people in the developed world don’t realize the importance of this issue and take access to a toilet for granted. UNICEF and World Toilet Day are setting out to change that. The ‘Access Denied’ campaign helps bring awareness to UNICEF’s valiant efforts to improve global sanitation, and does it in a creative way that feels new coming from UNICEF.  It is also a great example of Tribal’s digitally-centric approach to creating campaigns and programs for its clients.” 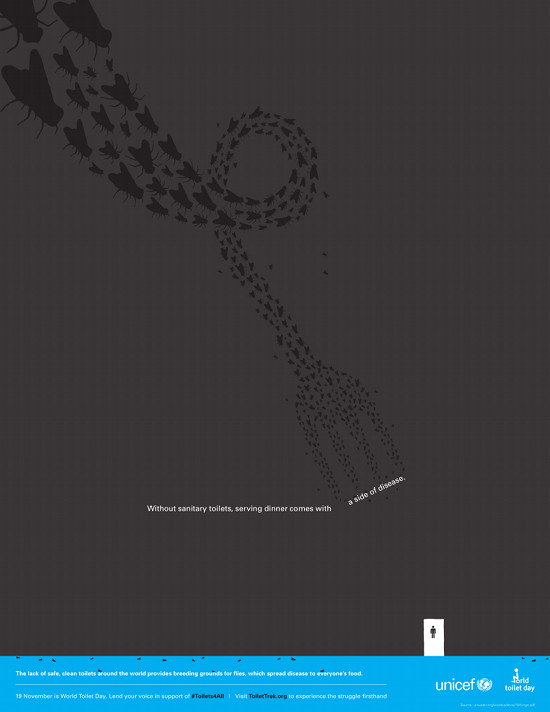