Agency had three-digit growth after a strong business year 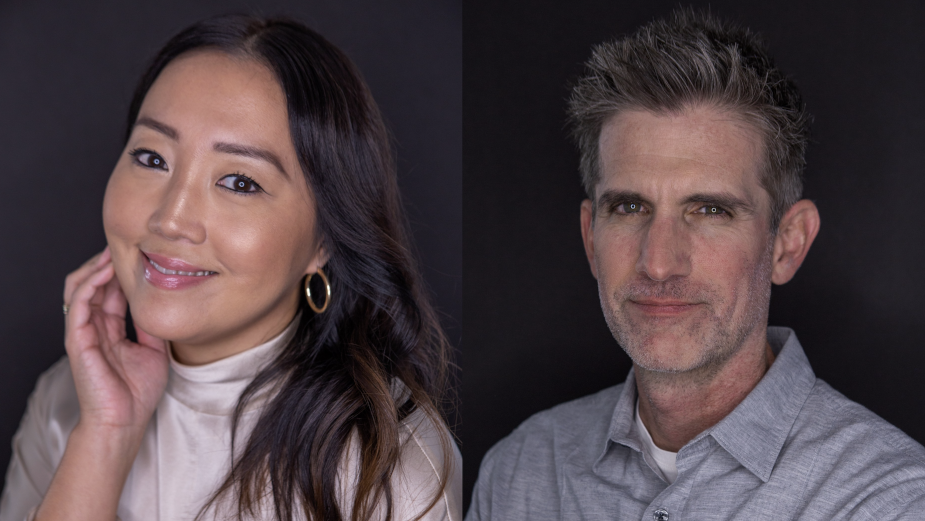 The hiring was driven by the shop’s triple-digit growth during the past year due to its digital, streaming, social teams and client wins. UNFOLD is now AOR for STARZ (social), MGM (social), Hulu brand (social), Roku Originals (social), and Warner Bros. Home Entertainment (social). It has also deepened its relationship with existing clients, such as Disney, HBO Max, Activision and Ubisoft.

“Jason and Sherry are seasoned professionals who will add incredible strength to UNFOLD’s talented team at a time when we’re experiencing unprecedented growth in revenues and employees,” said UNFOLD’s founder and president Daniel Weisinger. “We’re on a trajectory for massive growth, and we now have the right people in place poised to continue in this direction.”

Sherry Hong landed her first job in the field of recruitment at a Boston-based digital agency and loved every minute of it. However, with a need for a change in scenery—coupled with an aversion to the brutal East Coast winters—she headed west. She hasn’t looked back since. Sherry has worked in recruitment/HR for companies such as TVGla, Razorfish, Lionsgate, Universal and MXM (now Accenture Interactive).

Jason Benickes oversees the agency’s day-to-day operations, works to improve effectiveness and efficiency, and builds a culture where staff actually wants to work. He works closely with production staff to ensure campaigns are delivered on time and on budget, helps build and expand the business and sell the dream, works closely with clients and employees, and manages a staff of 130 people. Jason previously worked at Neoganda for 13 years. He started as a producer and spent the last eight years as president.