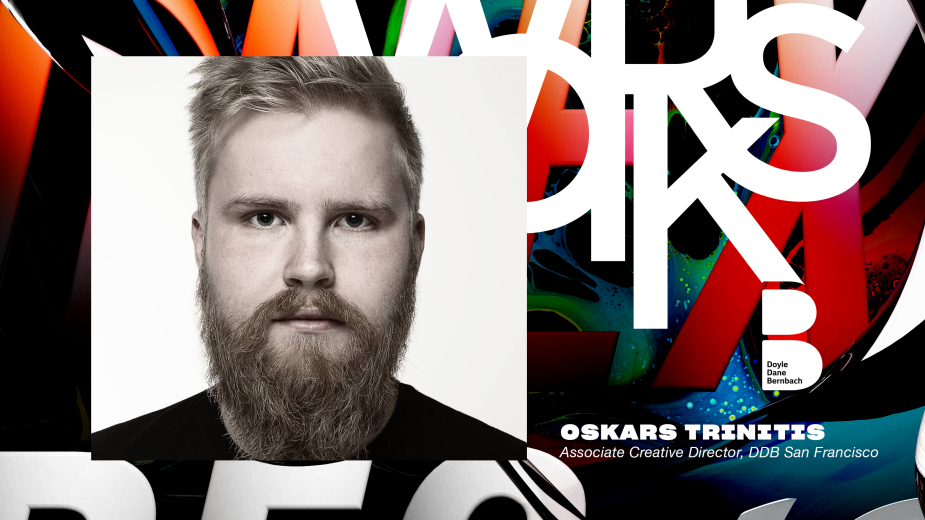 Oskars> If I remember correctly, my first paid job was at my uncles' fire extinguisher business. Essentially we would go around local businesses, pick up their ‘expired’ fire extinguishers, do “maintenance” on them and charge for the service. What we really did – we took them back to our shop and banged them a few times with a rubber mallet. Put a new sticker on and it’s done. Easy money. Oh, he was also an avid fisherman so half of the “work week” was spent on a lake drinking beers and fishing. Good times.

Oskars> Growing up I always had way too many interests and hobbies so it was a real struggle to find a single path forward when I had to make the decision.

I always appreciated well thought-through design and things with a good aesthetic. At the same time, I was really into figuring out how things work -  by taking apart household electronics, rebuilding cars or learning software that I have really no reason to learn.

As I was getting more serious about the above, I tried to think of new ways how to reinvent or redesign some of the stuff I was into. Which then naturally moved from reinventing to inventing.

Having myself in a position where you are not only into form but also function and innovation there are not that many paths you can take. Advertising seemed the most open to irrational or non-traditional thinking so I went with it. I’m glad I did.

Ing’s 'The Next Rembrandt' by JWT Amsterdam – Right now everyone and their mother is using AI for something but back when this came out it was relatively fresh tech, at least to a mass audience. This showed the world how seamlessly complex technology can be expressed through a relatively simple, creative idea.

BK’s 'Stevenage Challenge' by David – The hack of all the hacks IMO. Professional sports and Video Games are probably 2 of the toughest spaces to get into and this is achieved both in a truly clever way without spending the kind of money you usually would with these kinds of sponsorships.

Nike’s 'Nothing Beat’s a Londoner' by W+K London – The formula for the story is pretty straight forward but the direction on how it came to life makes me keep coming back to this piece. The mix of real/surreal between scenes,  the small easter eggs that only Londoners would get throughout the scenes and the high energy pace of this really makes this more of an entertainment piece than an ‘advertising’ piece. For more traditional media these days, to break through the clutter you need to entertain the audience IMO, and this is a prime example of that.

Oskars> Reading: Catching up on top AI/ML whitepapers from 2021.

Oskars> I try not to hope for things too much. I try to make the best of every day and see where that takes me.

As a goal, I'm generally trying to make every year twice as good as the year before and that has worked for me so far as a general approach to life.

I love my career, it’s hard to survive in this industry without really loving what you do so the real only hope I have is to keep loving what I do as long as I can. 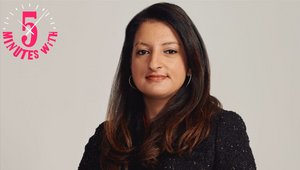 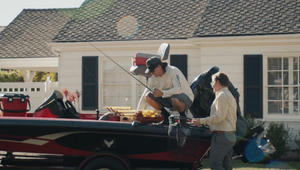 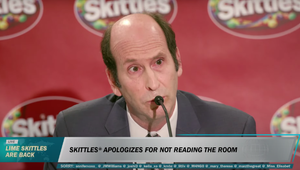