UNESCO Builds the Next Normal for a Better World 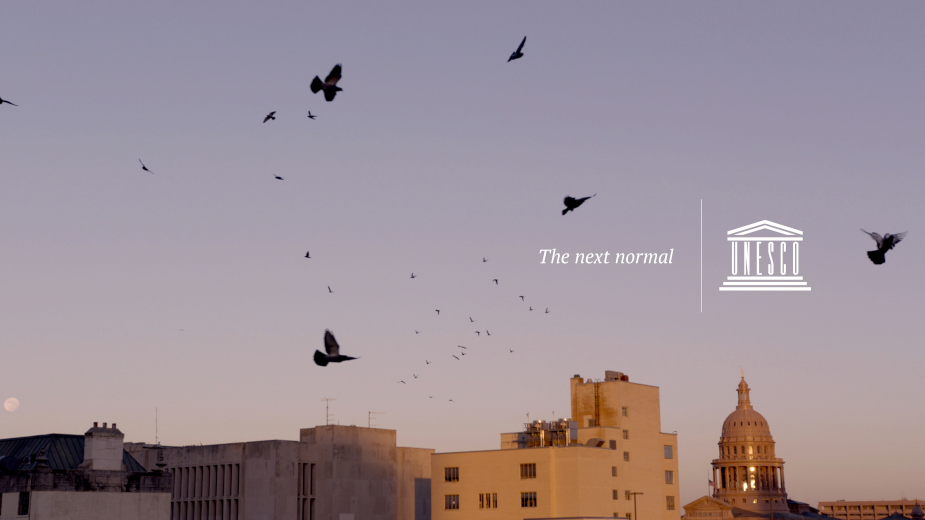 “Disasters and emergencies do not just throw light on the world as it is. They also rip open the fabric of normality. Through the hole that opens up, we glimpse possibilities of other worlds.” Peter C Baker, The Guardian

After 1945, UNESCO was born of one conviction: the most serious crisis in our history could give birth to a better, more united humanity. This idea is more topical than ever after the global coronavirus crisis, which called into question our priorities, our ways of life and the very functioning of our society. At the same time, new hopes and forms of solidarity were born.

But as the world starts to emerge from the pandemic, there is a great temptation to simply forget and return to our former lives: back to normal. We know too well it could cause a future health, economic and social crisis.

It’s the right moment for UNESCO to raise the alarm with a campaign urging us not to forget the lessons learned. The 2.20-minute film doesn’t need complex arguments to do that: just facts. Facts about the world before and during the epidemic. Put together, they lead us to an unsettling conclusion: our 'normal' world wasn’t normal at all and we better use this moment to change it.

This is the objective of UNESCO. To encourage action and to mobilise people all over the world to question what should be normal and what the world of tomorrow could look like.

'The next normal' campaign, imagined by DDB Paris, invites major media and opinion leaders to carry the message on a global scale. It will air on TV and digital media starting June 25th, 2020 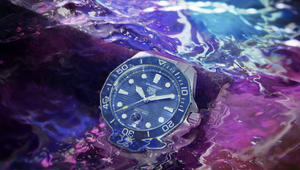