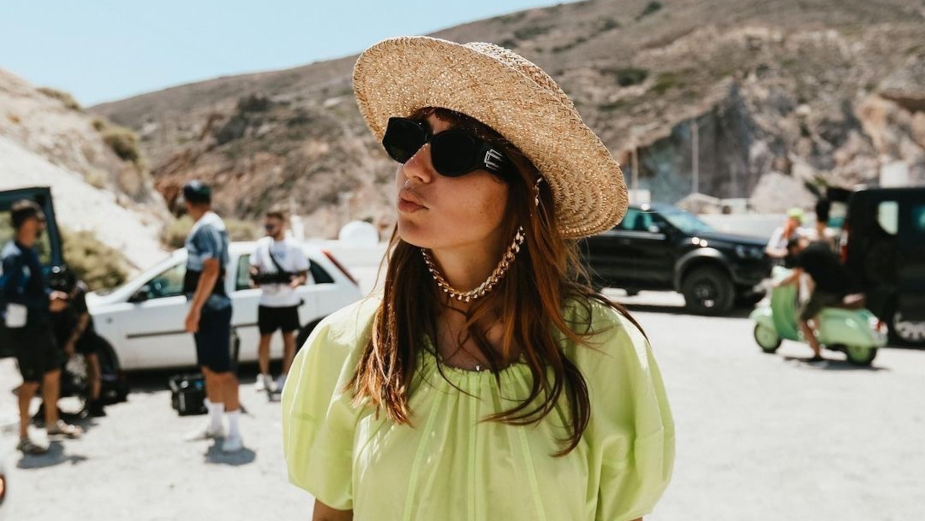 UnderWonder Content is proud to announce a record-breaking night of wins at the UK MVAs last week, with Ukranian director Tanu Muino becoming the first woman to win the coveted Best Director Award, for a body of work that includes the video for Lil Nas X’s ‘Montero (Call Me By Your Name).’ The provocative video draws upon iconic mythological and religious imagery to explore sexually-charged themes related to the repression of LGBTQ youth; among them, Lil Nas pole dances his way to hell to give the devil a lap dance. The video gained immediate popularity and sparked massive cultural conversation, has garnered over 380M views on YouTube.

UnderWonder and Tanu’s other wins include Video of the Year, for ‘Montero,’ and Best R&B/Soul Video, for Norman x Cardi B’s ‘Wild Side.’ These are only the latest in a string of wins for Tanu, who also picked up wins for Video of the Year and Best Director at the VMAs in September.

“Tanu’s ascension is astonishing but not at all surprising,” says UnderWonder Content partner and director Frank Borin. “Since we began working together we’ve been continually impressed by the originality of her creative vision and her incredible work ethic. She is the real deal and she’s only getting started.”

UnderWonder Content’s roster of director talent also includes Tusk, Troy Roscoe, and Beeple, who made history and headlines earlier this year with a record-breaking $69M sale of his NFT “Everydays: The First 5,000 Days,” by Christie’s auction house. UnderWonder’s success in the music video realm and status as a pop culture influencer is also attracting projects in the commercial, film, and branded entertainment space. 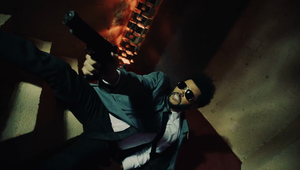 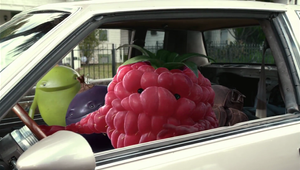 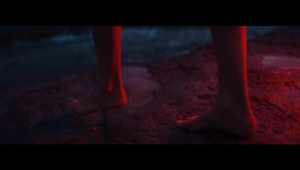 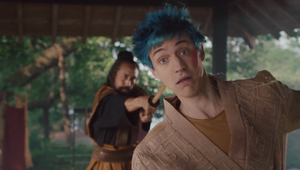