Under One Sun: Why Commitments Matter More Than Initiatives

The Influencers 248 Add to collection 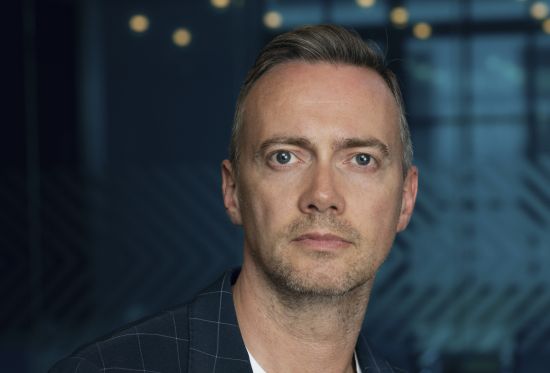 Living Under One Sun is a community organisation in Tottenham, London. It was set up by a group of mothers from different cultures. These women felt isolated, wanted to get to know their neighbourhood better and to do something to make it safer. Despite coming from diverse backgrounds, they discovered they were united by a shared belief - that we are all equal under the sun.

On Thursday, VMLY&R London shut down its office. VML, one of the two newly unified agencies, has been closing down for the day once a year for 14 years. It is part of a commitment to do better and it is an opportunity for staff in our three-dozen offices around the world to support non-profit organisations. It is called Foundation Day. 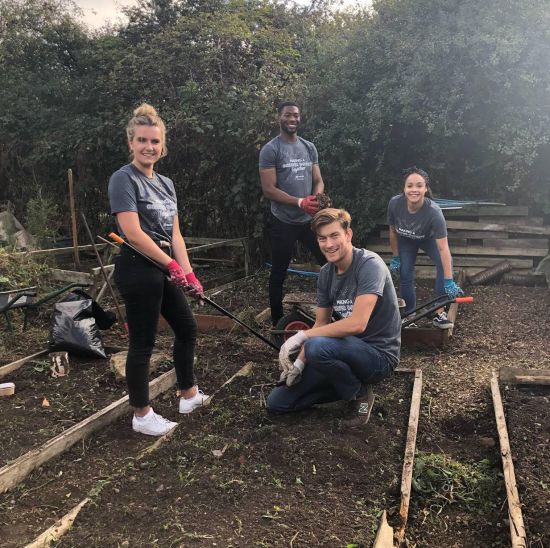 Y&R also has a long and proud history of investing in its people and communities. In 1994, it was the first agency in the world to establish a trust fund for employees with contributions coming totally from management.

We like commitments. Commitments matter more than initiatives. Initiatives tend to be top down and reactive. They sound good in a press release but are often just an easy thing to tick off.

Commitments are harder, but they mean more. Commitments are shared values that bubble up through an organisation. They represent the things that colleagues feel strongly about and when they become part of a company’s values, they build stronger cultures.

As we at VMLY&R move forward together, here are our thoughts on ways to ditch initiatives and build some proper commitments.

1. If you want people to feel involved, let them get involved. There is a clear win-win here. A commitment has more chance of succeeding if there is a team behind it. Making sure that people have the time to get involved with implementing commitments will enrich their experience of work and foster a stronger sense of belonging and ownership.

2. Let the real world in. Our company culture and the communities we are part of are not static entities. They change all the time and we believe they have to evolve together. We call it cultural resonance and it means being responsive to what is happening in the real world. An excellent example is Y&R’s career reboot programme PowerOn, which helps people who left the advertising industry, often to start a family or for childcare reasons, to make a successful comeback.

3. Make your commitment in public. Data shows that publicly-declared decisions are 65% more likely to happen. In January, the VML London management team committed to improving gender and diversity measures by five points by year-end. As of September, we had met our goal for three of the four: women overall 49% (+5%), women in senior positions 50% (+6%), BAME people overall 17% (+5%) - and we’ve achieved 13.5% (+3.5%) for BAME people in senior positions. We were above industry averages, but by no means where we wanted to be.

4. Dance to your own beat. Don’t jump on industry bandwagons to look good. Do what is right for you and you will find yourself ahead rather than catching up. For example, the 3% movement makes the case for more diversity in creative leadership. VML was one of the first 3% certified agencies. The other was 72andSunny. We got there first because we were already committed to diversity and gender equality.

5. It’s all about behaviour. Data shows that the public trusts business people least and nurses most. In other words, we trust those who work according to a code of behaviour and distrust those who are driven by self-interest. If we are to regain trust, we have to demonstrate care for our community, the communities we sell to and the communities we are part of through how we behave towards them.

So, on that last point, when VMLY&R pulled on their gardening boots and headed down to Living Under One Sun’s allotment, we weren’t just digging and weeding, we were connecting one diverse bunch of Londoners to another as we build an inclusive and energetic culture with a genuine commitment to community. We are, after all, all equals under the sun.