Creative 432 Add to collection
New spots feature 'The Patriarch', 'The Siren' and 'The Villain' 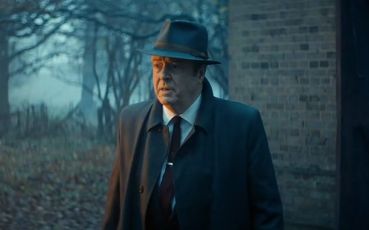 Uncommon and ITV reveal the first radio executions from their recent campaign ‘Great Characters Make Great Drama’. The premise of the campaign celebrates the impact great drama has on our lives beyond the screen, aiming to move and provoke light viewers to reappraise ITV as a destination for great drama.

A continuation from the campaign launch films, ‘The Patriarch’ and ‘The Guvnor’, these three powerful reads explore different character archetypes. Roger Allam resumes his role as ‘The Patriarch’ - the battle weary father figure that challenges us, opens up, and plays out an unspoken insight: That the ones we love often live within the characters we love. Anna Friel cuts deep as ‘The Villain’ and Tom Bateman lures the listener in as ‘The Siren’ – historically a role played by a woman. 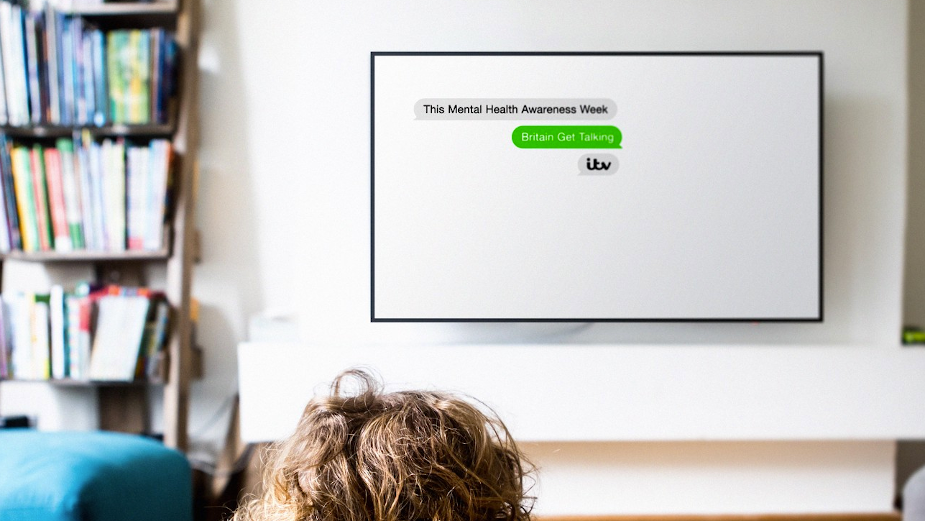 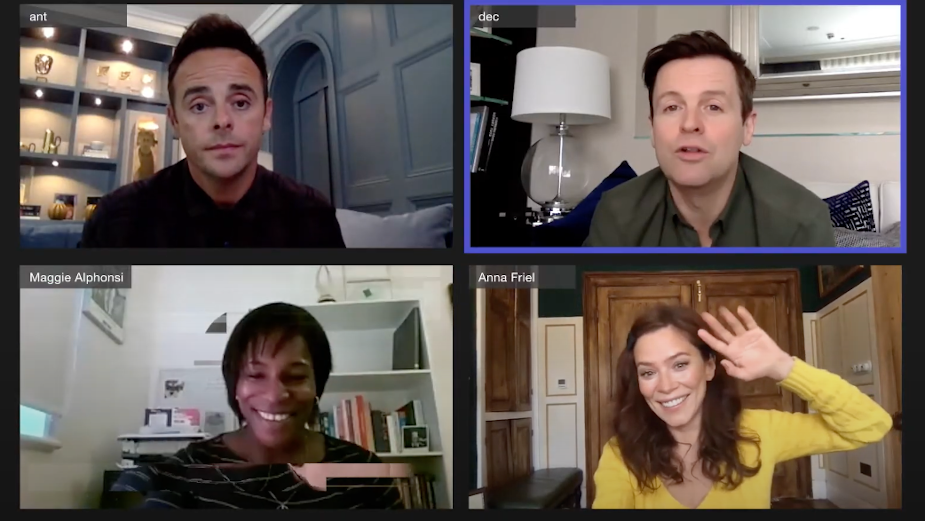 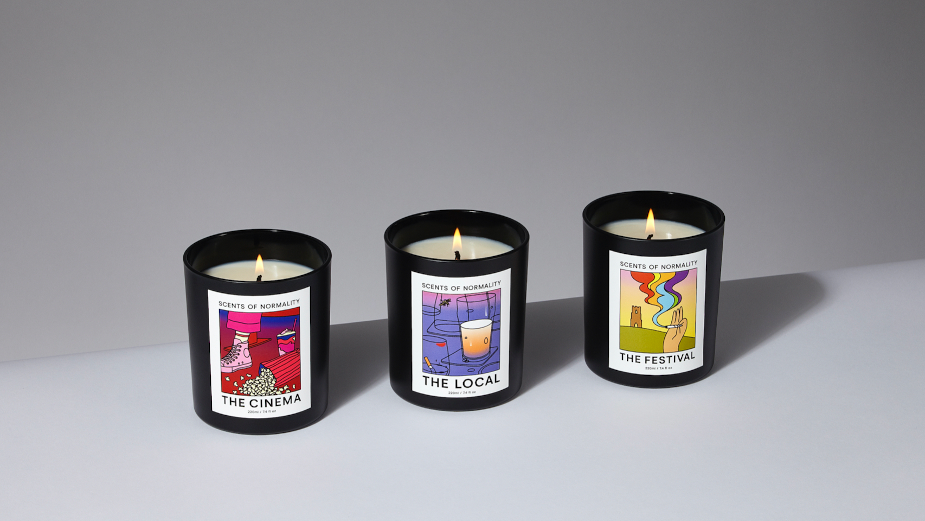 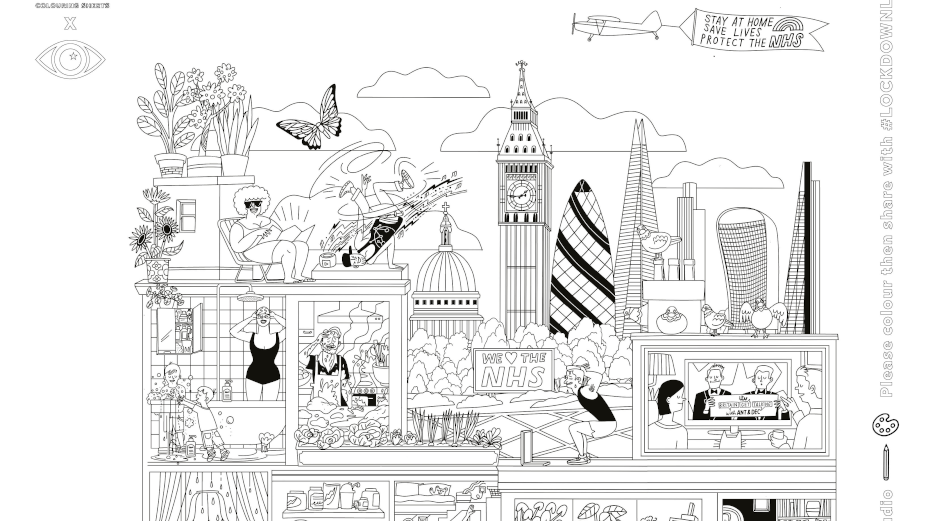 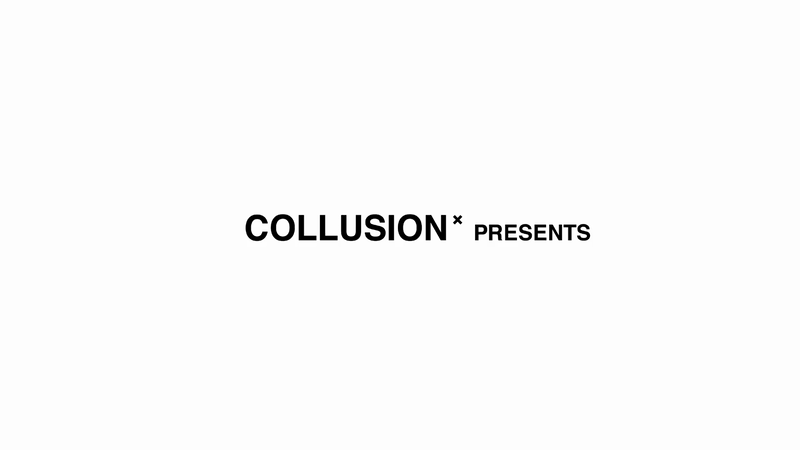 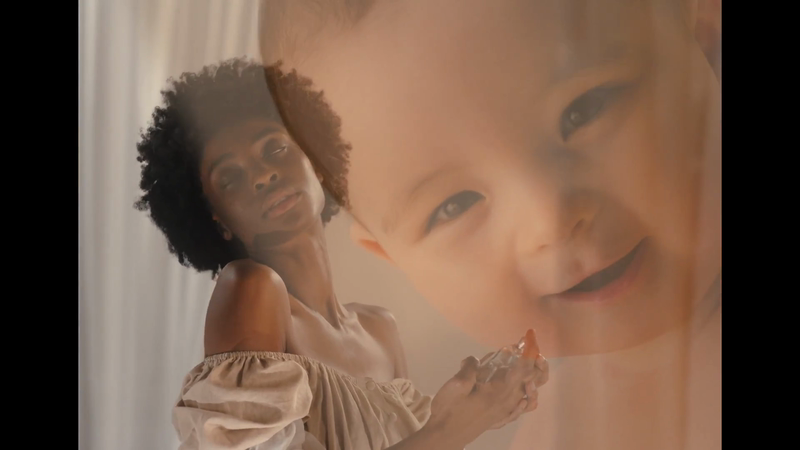