Voiced by Ghostpoet, the World Wildlife Fund’s new film inspires a generation to defend our world from destruction 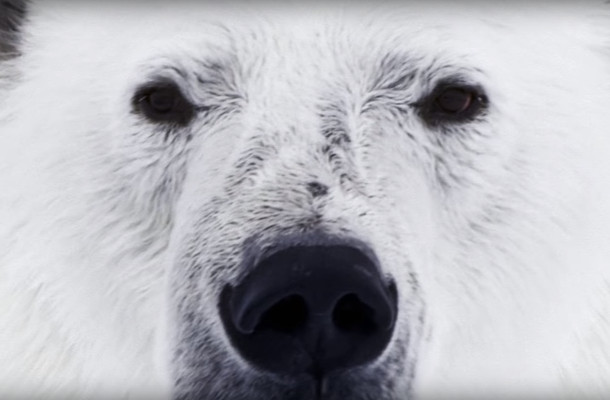 As news from WWF’s flagship Living Planet Report today reveals that population sizes of our planet’s wildlife have plummeted by 60 percent since 1970 - less than a lifetime - WWF UK is launching a bold new campaign to mobilise this generation to turn things around.
The ‘For Your World’ campaign message is clear - we’re the first generation to know that we’re destroying the world and could be the last that can do anything about it. The loss of nature – decimated forests, polluted oceans and extinction of wildlife – is now a threat to human survival.
Insights show the UK public care about the environment more than ever with plastic pollution, climate change and wildlife loss topping the list, but there’s an overwhelming sense that people need to feel more empowered to make change happen.
Launching with a bold new TV advert broadcast during a special break of the ITV News at Ten, WWF is challenging people to #FightForYourWorld and consider how the choices we make every day impact the planet – from how we live, the food we eat, to the things we buy and what we throw away.
Created by Uncommon Creative Studio, the campaign aims to reposition WWF in the UK and generate momentum for environmental change from grassroots community action through to global decision makers.
The film, produced by Strange Beast, uses stunning macro photography and reportage visuals to place the viewer closer to every choice we might make in a day and the consequences of our actions. Words from UK musician Ghostpoet bring the state of our planet to bear before a rousing speech from Jonathan Pryce calls for action, highlighting that the battle for or against our World lives in every small choice we make. All of this is set to the soundtrack of a powerful instrumental version of Brolin’s “Animal Parade’.
Tanya Steele, Chief Executive at WWF UK, says: “The decisions made over the next few years will determine the future of our world and the wildlife we share it with. That’s why as we release news of an unprecedented decline in nature, including a 60 percent fall in wildlife populations, we’re launching a major new campaign calling for a movement of people to start reversing the damage that has been done to our planet and to restore nature. We have a window of opportunity to act and show we care – as citizens, as consumers and as individuals. That opportunity starts now and leads up to the end of 2020, when global decisions on biodiversity loss, climate change and sustainable development will be made. This window is rapidly closing. The time to fight for your world is now.”
Lisa Lee, Executive Director of Communications at WWF UK, says: “In recent years, the public, business and governments have reacted to the scourge of plastics choking our oceans - proof that people do care and will make small changes to help protect our precious world. Unfortunately, plastics isn’t the only problem. We are throwing away our planet’s resources, killing wildlife, and destroying precious habitats. The ‘For Your World’ campaign is about starting a bolder conversation about the perils facing our planet. This is on us. We want to engage more supporters to help us change the world. Together we can be the generation that stops sleepwalking into environmental catastrophe.”
Nils Leonard, Co-founder of Uncommon Creative Studio adds: "If we could watch our planet in this second, and see our impact upon it in real time, it would scare us. It would be the understanding that every choice we make, no matter how small it might seem, has a huge impact. These little choices are how we fight the biggest battles, they are the way for all of us to make a difference. Not making a choice, is a choice: in every decision, of every day, you are either for the world or against it."
The campaign is supported by a refreshed membership drive for WWF in the UK and campaigning activity for a global deal for nature and people, and to see the end of fossil fuels, a stop to single use plastic and increased understanding of the role our food has to play in global deforestation.

Jody Winterbottom at The Director Studio

instrumental version of 'Animal Parade', taken from the band Brolin's album The Delta 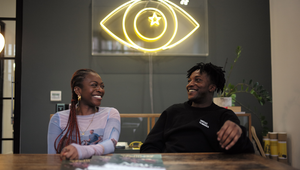 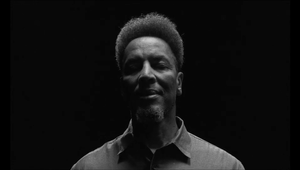 Check for Signs of Life