Awards and Events 82 Add to collection 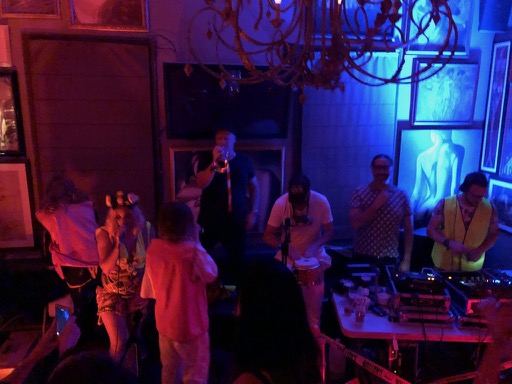 Not to be swayed by its local pub, the Australian Youth Hotel in Glebe, being renovated, Uncanny Valley toasted an early end to a very busy year last week with an under construction dress code.

Joined by an eclectic array of industry collaborators, the party was treated to Uncanny Valley's usual blend of hospitality and music, including guest stars Muma Megs, Antigone and The Potbelleez who dropped by to perform their latest single 'Let the Music do the work".  They were also joined by new partners in their UV tech venture from UNSW, as well as science mate and UV party regular, Dr Karl Kruszelnicki.

UV will wrap the year after delivering high profile sonic branding projects including the Network Ten rebrand, ABC Yours (I Am Australian) campaign, Ministry of Sound Orchestrated, TVCs for Westpac, Toyota, Snooze and Royal Far West plus series The Letdown, Street Smart, Meanwhile in Australia

and Outback Wrangler. Top that off with an ARIA for Best Comedy Release for Tonightly's Sex Pest and it's time to leave the work site and sit by the pool with a Christmas cocktail!  UV look forward to building further in 2019. 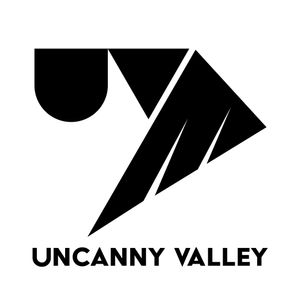 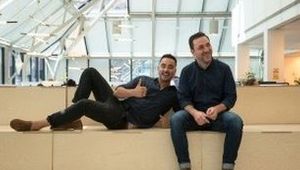 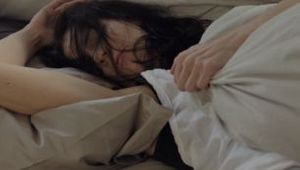 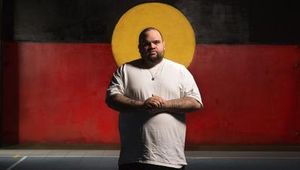 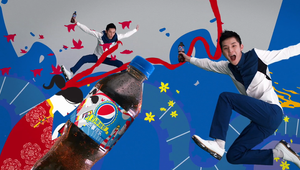 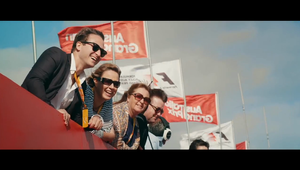 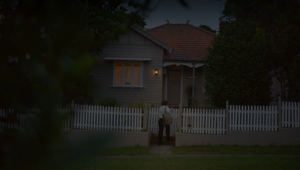 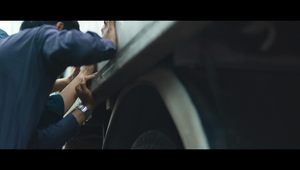