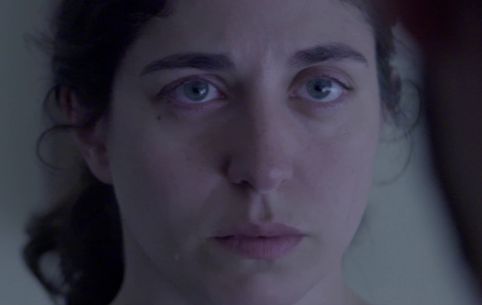 Amén Uruguay presents 'We Are All Women', a new campaign planned and created by its specialised division Citizen Communication. The work was developed for UN Women, with the objective of raising awareness about violence against women across the planet.

"We did this campaign for Uruguay, but when the United Nations saw it, they asked us to take it globally," says Julian Kanarek, Director of Amén Citizen Communication. "This is an international level production and everybody worked honourably; the actors, the directors. It's a huge effort from a lot of people."

The spot begins with a situation of tension between a couple. Although the film does not expose explicit violence, it is evident. "One of the things that we emphasise in the United Nations is to try not to show violence, because it is proven that violence can be reproduced if it is shown," explains Magdalena Furtado, UN Women Coordinator in Uruguay.  The piece then runs backwards through the life of the man.

To carry out the campaign, Amen had the support of Bombay Films (under the direction of Gustavo Pérez), the Ministry of Public Health of Uruguay, the Municipality of Montevideo and Pereira Rossell Hospital.