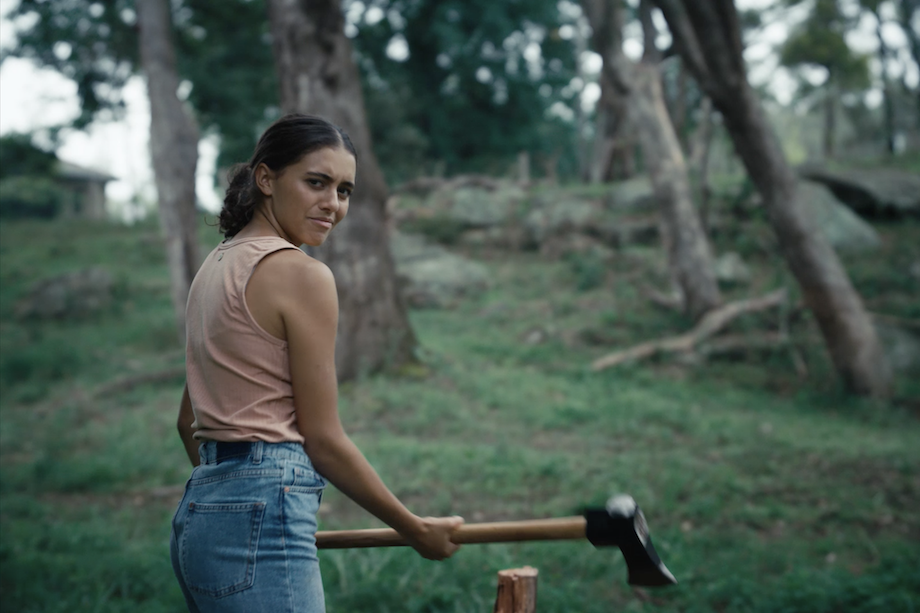 To rally the country to get behind the UN’s goal of achieving equality for women globally by 2030, UN Women Australia has unleashed ‘When Will She’ll Be Right?’, a powerful campaign via The Monkeys, part of Accenture, that focuses the spotlight on gender inequality in Australia.

The campaign hijacks our popular saying, “She’ll be right”, to dismiss problems we think might be fixed in time, turning the motto into an important question of not only how, but also when.

The UN’s Sustainable Development Goal #5 is for gender equality by 2030, yet according to the World Economic Forum, we will not reach equality for another 99.5 years. However, UN Women Australia is eager to push women’s equality to the top of the agenda and accelerate efforts, so we can do 100 year’s of work in 10.

Directed by Madeline Kelly with Rabbit Content, the campaign stars actor Miah Madden. It will air across broadcast television and will be supported by social, digital and out of home advertising.

Says Lizzie Wood, creative at The Monkeys: “Australians say ‘She’ll be right’ to dismiss problems we think will fix themselves with time; it’s a cultural complacency that things will sort themselves out, at some point.​ But for women’s rights, that point is still 100 years away.”

Says Belinda Drew, head of account management, The Monkeys: “Together, we can achieve a seismic shift and not wait around for the incremental change.”

Says Janelle Weissman, executive director, UN Women Australia: “Gender equality has been on the agenda for a long time; from the Suffragettes to the #metoo movement.

“With seemingly so much momentum, it is easy to think that equality is around the corner, just a generation away perhaps. Yet at our current rate of progress, it will take 99.5 years to achieve gender equality.

Says Sunita Gloster, UN Women Australia advisor: “Gender inequality is the biggest human right’s issue of our time. It impacts all of us. This work enables UN Women Australia to sustain the campaign that is raging on this issue and call for accelerated action for the empowerment of women and girls, every day. That’s what it’s going to take.” 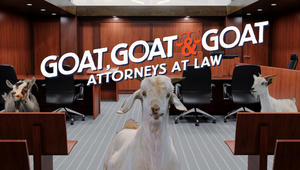 Uprising: Max Rapley and the Importance of Not Being Boring
View all News