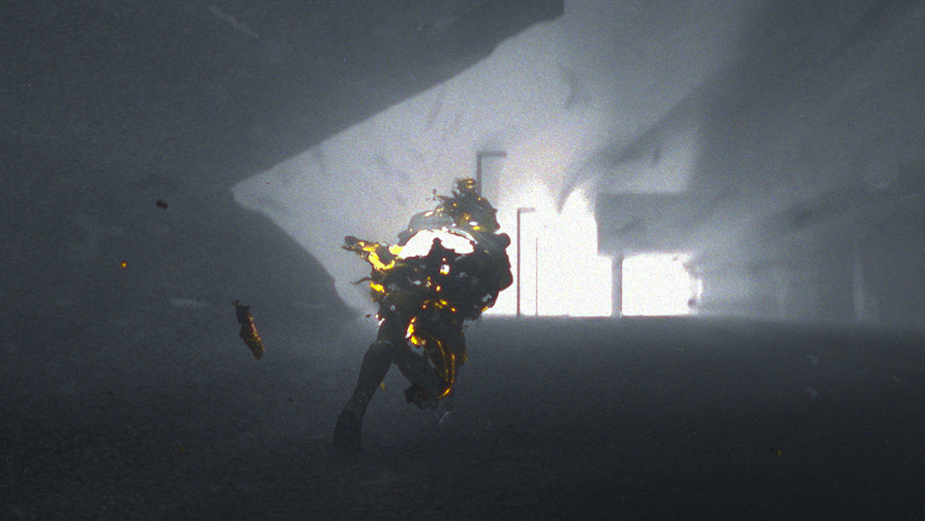 Umbrella Collective is proud to have been part of the new mixed technique music video production for Bronson titled 'Heart Attack', the latest project of ODESZA and Golden Features.

Co-produced with the London based production company BLINKINK, and long-time Umbrella Collective collaborator Balázs Simon as director, the video was made during quarantine, with Umbrella as the main post-production house along with Airplan Studio (graphic design), KGB Studio (motion capture) and several freelancer artists.

The video combines classic animation solutions, state-of-the-art 3D and motion capture techniques. Camera movements and motion capture were recorded in a park in order to avoid a crowded studio shoot. The curfew in Budapest did not make things easier, with each collaborator having to work from home, so the entire post-production process had to be coordinated remotely. Umbrella’s own online workflow tools proved to be most helpful, making sure that each artist is on the same page during each phase of the project.

“As we couldn’t assemble a big team together due to lockdown, we needed a less conventional way of doing this, where all departments had to work separately - without really seeing the whole picture! We had to rely on our imaginations. We went out to the empty streets of Budapest and shot camera moves without any subjects, then we rehearsed movements in a park, did some motion capture, and from there we took the stay-at-home ordinances to heart-locking ourselves in for a couple of weeks and assembling all the collected data into this video. It was an intensive experience with an amazing team of talented friends, and it made our days much more bearable!” says director Balázs Simon.

The video shows a moment of courage that can inspire others. The team wanted viewers to remember that any time they feel scared to do something or to speak out, remember actions go beyond them, and to remember everyone has the power to influence, to create and to stand for something meaningful.

The video launched on 29th May on this website, and the full album is set to release on 17th July via Foreign Family Collective and Ninja Tune. 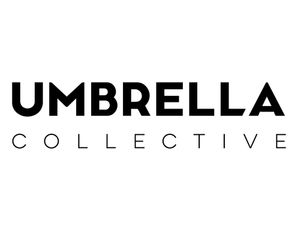 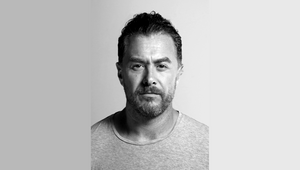 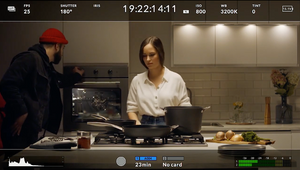 Ready to Shoot: Producing Videos in Hungary is No Problem 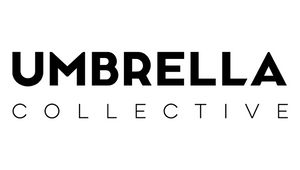 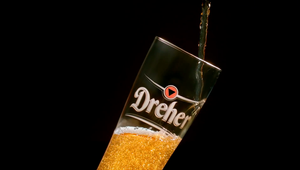 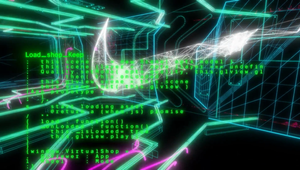 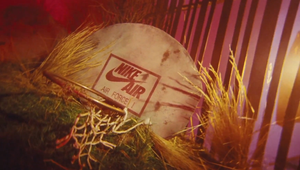 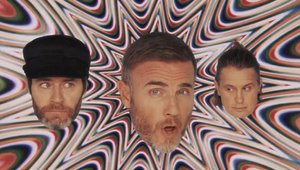 Take That: Out Of Our Heads - music video
View all Work