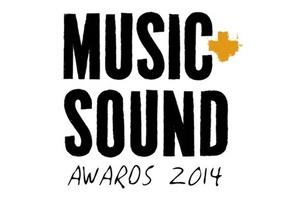 After weeks of careful consideration, the finalists have been named for the third Music+Sound Awards.

More than fifty leading industry figures, including Nils Leonard (Chief Creative Officer, Grey London), Ayla Owen (Head of Music, BBH London) and Mark Roalfe (Executive Creative Director, RKCRY&R) volunteered hours of critical thinking and examination to select the lineup of finalists which now forms the industries’ official list of the best in music and sound design production within the UK media from the past twelve months.

Awards will be presented for Best Original Composition, Best Sound Design and Best Use of Existing Music in advertising and the rest of the media at a ceremony on Thursday 27th February at Troxy. As last year proved, the night will once again be the music and sound for media industry’s networking event of the year.

With co-founders, Nick Payne and Dan Neale, at the helm, leading music and sound companies such as Leland Music, Universal Publishing and Factory Studios have once again joined forces to produce this pioneering competition.

Dan says: “We’re thrilled to see that the Awards have received such an overwhelmingly positive response again, showing clearly that they’ve gained staggering momentum amongst the music and sound communities since their conception.” He goes on to say, “On behalf of Nick, myself and the companies that have come together to put the event on, I would like to sincerely thank our dedicated judges and wish all finalists the very best of luck. I think the shortlist is stronger than ever this year, which highlights the increased awareness of how important music and sound is to a production.”

Here follows a selection of finalists with entrants in brackets. A full list, including all credits, can be viewed at www.masawards.com/uk

(This is just a small fraction of the finalists that have been nominated for an award on the night; a complete list of finalists can be seen by visiting www.masawards.com/uk/finalists)

- Tickets: £125+VAT, £5 of which will be donated to our charity partner Nordoff Robbins 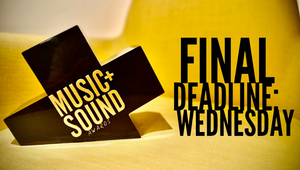 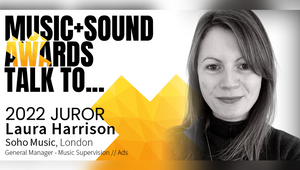 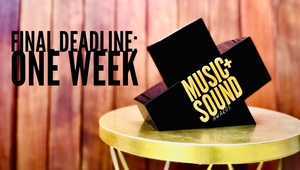 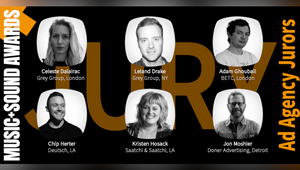