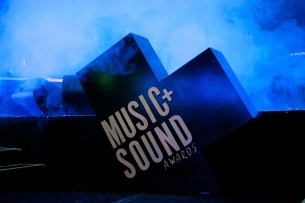 The Music+Sound Awards has announced its final call for entries for the 2016 awards show. It is the last opportunity for advertising, film and TV professionals to become part of this music and sound celebration.

Anyone who has worked, in any capacity, on a project this year that they feel has been notably enriched by the music or sound, is invited to enter at www.masawards.com.

The entry window will close at midnight this Friday 18th December.

Celebrating this very special discipline and rewarding the incredible talent  involved, the competition will be holding aloft the industry’s best of the best.

Finalists will be announced on 2nd February and the winners will be revealed and awarded on 2nd March at a glittering ceremony at Piccadilly’s Café de Paris.

The global branch of the competition, The International Music+Sound Awards, will be open for entries from 18th January 2016 with all the UK competition’s finalists automatically being entered, free of charge.  All other UK competition entrants are offered a 50% discount.