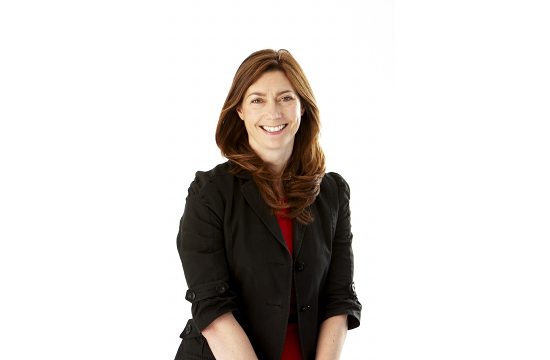 Lindsay Pattison, CEO at Maxus UK and CSO at Maxus Global, has been shortlisted in the prestigious Lloyds Banking Group First Women Awards.

Lindsay is the only woman from the UK’s media planning and buying sector to be included in the list, and features alongside female trailblazers including a Mars rocket scientists, nuclear engineer, Fairtrade pioneer and biomedical scientist, among others.

Lindsay is nominated in the ‘First Women of Media’ category, alongside just four other women from across the marketing sector.

The First Women Awards was set up in 2005 by Real Business and the CBI to honour leading women from across the business world for their inspirational achievements. Previous winners include Ruth Shaw, the first female CEO of the Sports Grounds Safety Authority; Diane Johnson, the first female president of the Electrical Contractors’ Association, and entrepreneurial duo Sophie Cornish and Holly Tucker, founders of notonthehighstreet.com.

In 2009, Lindsay joined Maxus in the UK as the company’s first-ever female CEO. She took over an agency of 30 people billing £40m and in four years has transformed it into a top ten (#8) UK agency[i] employing 200 people and billing more than £300m. In 2012, Maxus won the coveted Network of the Year award from Campaign magazine.

Lindsay is the only UK female council member of WACL (Women in Advertising and Communications) and has recently become the first female agency head to join the World Economic Forum Global Council on the Future of Media.

In recognition of these achievements, in 2012 Lindsay was given the additional responsibility of becoming Maxus’s first global chief strategy officer, responsible for products, new business, marketing and planning across 55 markets and 2,000 people.

Sir Martin Sorrell, CEO, WPP Group, said: “Lindsay has been instrumental in the growth of Maxus over the last four years and is a great asset to the network. I am a keen supporter and would certainly endorse her as a first woman.”

Simon Daglish, head of sales at ITV, added: “Lindsay has that rare ability of being totally driven and focused but at the same time being charmingly disarming. She has a unique approach which combines a wonderful human understanding with a hard business head.”