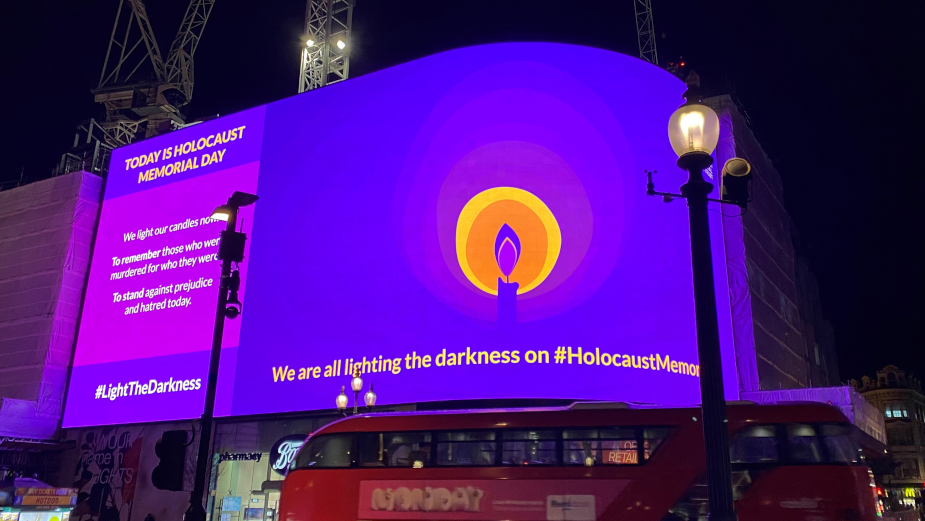 Ocean’s outdoor screens across the UK joined a national moment to mark Holocaust Memorial Day 2022. Leading the “Light the Darkness” commemoration were London’s Piccadilly Lights and the BFI IMAX.

Organised by the Holocaust Memorial Day Trust, at 8pm households across the UK were invited to light candles and place them in their windows to remember the victims of genocide and unite against prejudice.

In a special 15-minute memorial, the Piccadilly Lights displayed photographs of Holocaust survivors from 7.50pm leading to the 8pm national moment when the screen took part with a candle glowing on the iconic screen. Two of the featured photographs were taken by the Duchess of Cambridge. 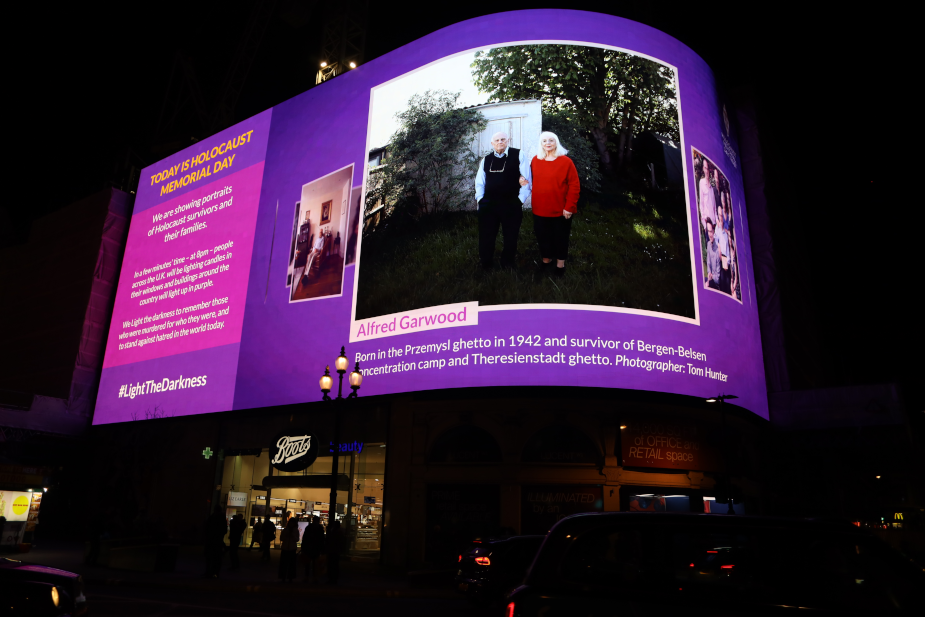 The BFI IMAX turned purple for 65 minutes, joining more than 34 other national landmarks including the House of Parliament, BT Tower, Edinburgh Castle and Blackpool Tower. 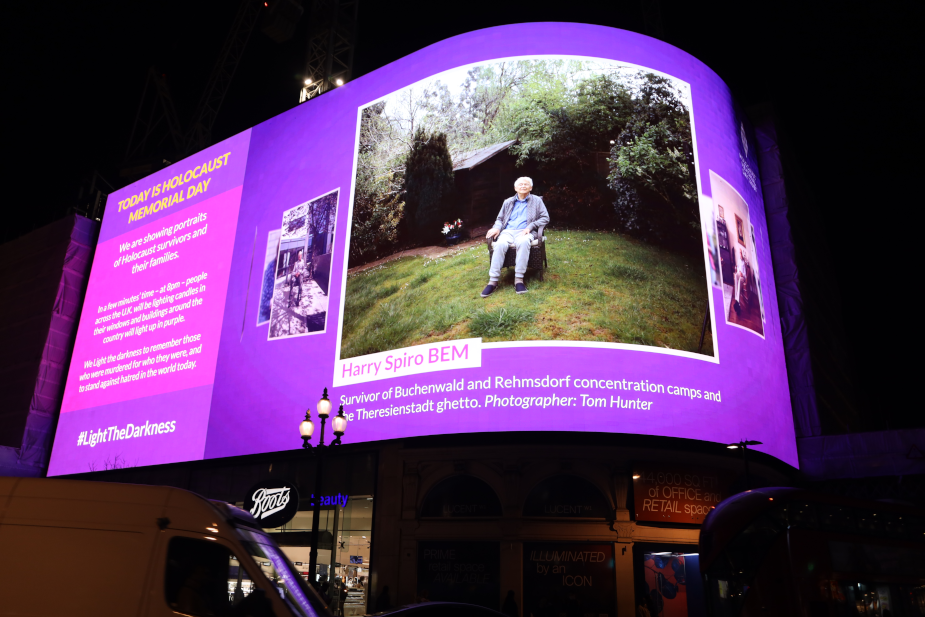 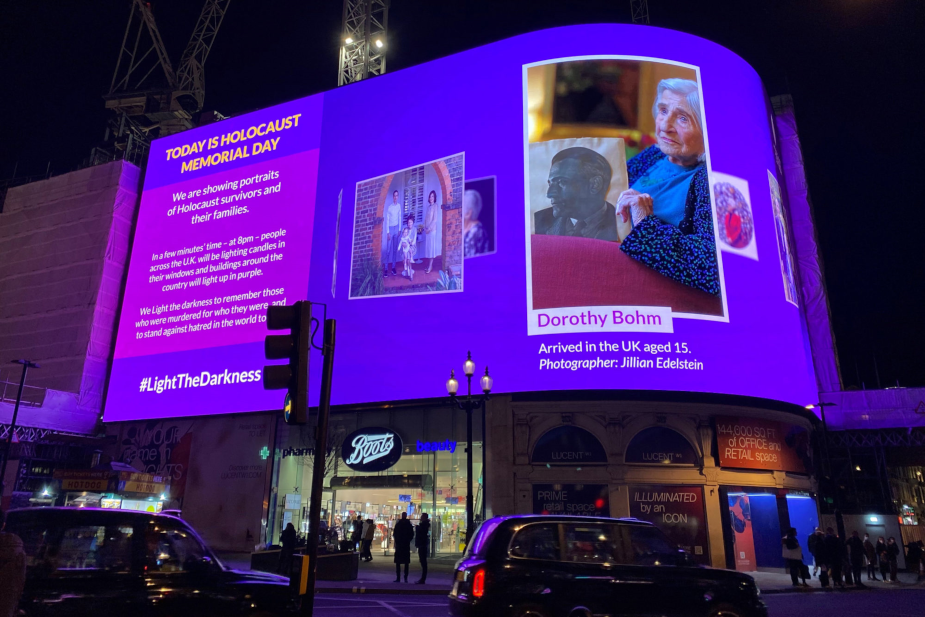 Olivia Marks-Woldman OBE, chief executive of Holocaust Memorial Day Trust, said: “We were delighted to see Holocaust Memorial Day on one of our country’s most iconic screens. It’s been a joy working with Piccadilly Lights on creating this special moment – and to see survivors’ faces light up today has been priceless.

“We know that HMD has the power to change people’s hearts. Hearing from survivors, watching the national Ceremony, seeing neighbours place candles in their windows and iconic landmarks light up in purple – we all take a promise to learn from the past for a better future.”

Derek Manns, commercial media director at Landsec said: “Piccadilly Lights is a canvas for connecting and inspiring our local and national communities, and we’re pleased to be supporting this important moment.”

In other activity, Twitter developed a special global emoji – a candle with a purple flame, LADBible had one of its social media accounts 'taken over' by Holocaust Memorial Day Trust for the day and the Royal Mail produced a special postmark called ‘Light the darkness’. 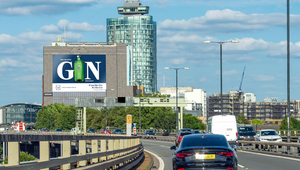 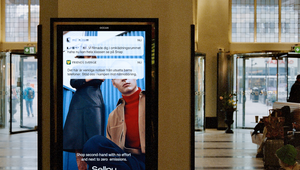 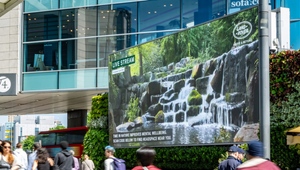 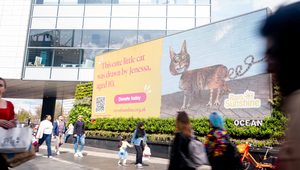