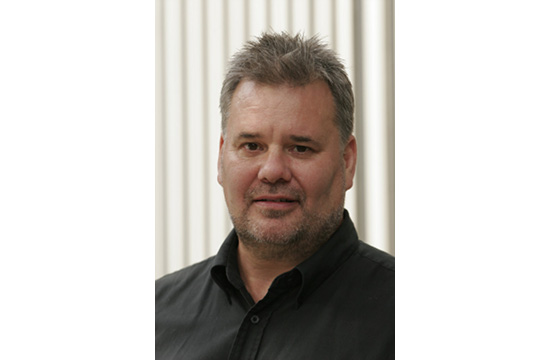 Being Scottish, and a renowned scrooge, I used three very simple measures to judge this year’s Christmas ads – did they feel good value for money, entertain me and make me smile even if I didn’t need to buy anything?

Joint first for me was Boots’ ‘Hoodie’ and the Aldi offerings. Both these examples successfully tapped into Christmas truths, which were then beautifully portrayed. The Boots ‘Hoodie’ ad played on our preconceptions of today’s youth to show someone that at heart was a good guy, sharing his feelings to all with well-chosen presents from Boots. The Aldi ads, meanwhile, build on key consumer insights to portray the wonderful festive mischief that occurs to us all at Christmas, and were the only ads that made me laugh, both out-loud and inwardly.

A close second was Sainsbury’s, which used a very personal real-life approach using real footage of different families’ Christmases, even to the point of showing Co-op brands in their film. I identified with many of the scenarios and liked the honesty of the films.

Finally, third was John Lewis, simply for its ambition and the quality of the music. But no wonder the bear looks pissed off as he is a) meant to be in hibernation and b) probably really fed-up that all he got was a wind-up retro alarm clock rather than a Sonos music system with alarm function.

The worst offender was M&S for putting together a load of derivative claptrap using various film analogies that feel wholly superficial – especially with some semi-famous models and the actress wife of a famous but bonkers film director shoehorned in.

So what do I know? Probably very little, as one renowned viral chart places John Lewis at number one and my top three choices at fifth, seventh and eleventh, respectively.

Pick the chicken bones out of that then.