UK Advertising's Social Contribution to be Showcased at Westminster

Trends and Insight 51 Add to collection 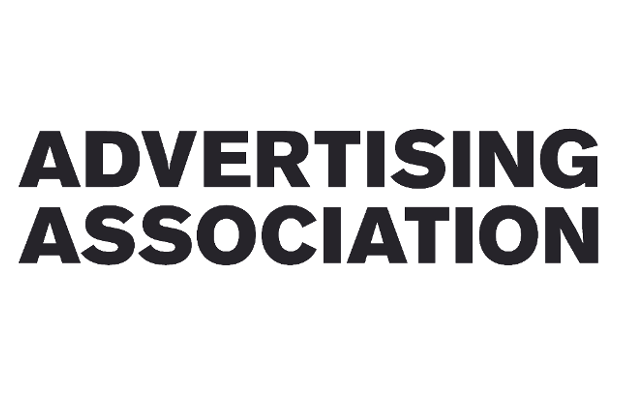 The theme of this year’s reception reflects the Association’s newly launched mission - To promote the role and rights of responsible advertising and its value to people, society, businesses and the economy. The industry’s contribution to society was recently revealed by the latest in the Advertising Pays series of reports from the sector’s think tank Credos. The report shows the industry annually contributes £1bn of media inventory and resources while agencies provide 3% of their time (or £75m) to pro bono work, across good causes, health and wellbeing campaigns and CSR activities. The reception will highlight the industry’s desire and ambition to do more, particularly around areas such as climate action, mental health and wellbeing, inclusion and diversity.

Keith Weed, president, Advertising Association, said: “This year’s Parliamentary Reception is the perfect forum to demonstrate the huge contribution that advertising makes to society. By sharing with political leaders and the public the extent and examples of the positive impact advertising makes, we will help to rebuild the bond of trust between our industry and the general public, which is a core tenet of my role as President.”

Stephen Woodford, chief executive, Advertising Association, said: “Our thanks to Damian Collins MP for hosting the Advertising Association at the heart of Westminster. Advertising makes a huge contribution to the economy, supporting nearly one million jobs and helping businesses to grow in the UK and around the world. But there is more to advertising than just economic growth - advertising also contributes in areas such as in health and wellbeing, promoting diversity and in action on climate change. It is important we recognise this and consider how our industry can work in partnership with the government to make even more of a contribution to society in the years to come.”

The reception will include an exhibition of advertising campaigns that have had a real impact on society. Among the campaigns to be featured at the event are: 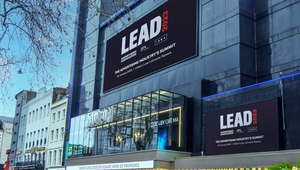 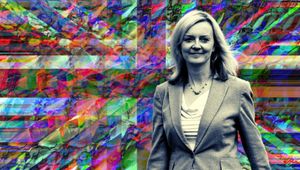 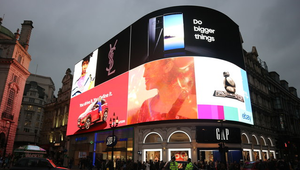 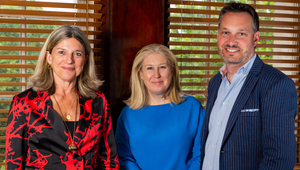