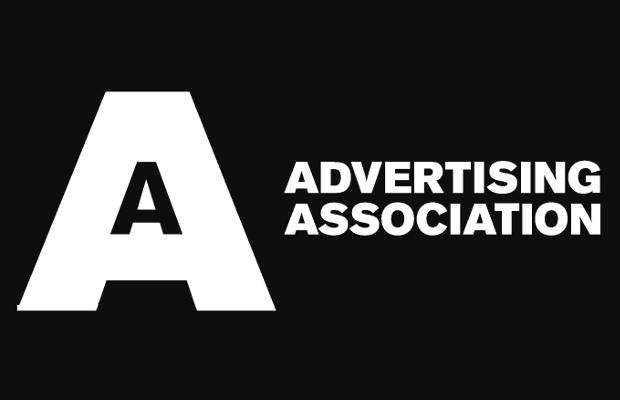 UK adspend rose 5.6% year-on-year to reach £5.97bn in Q3 2019, marking the UK advertising industry’s 25th consecutive quarter of market growth. The figures are contained within today’s Advertising Association/WARC Expenditure Report, which is unique in its collection of advertising spend data from across the entire media landscape.

The figures have been published on the day that the Advertising Association’s LEAD summit for the UK’s ad industry has taken place at the QEII Conference Centre in Central London.

Overall market growth is being driven by increased spend on online advertising, which saw percentage increases across every format. This was led by digital out of home which rose by 17.1%, TV broadcaster VOD which saw a rise of 16.7% and national online newsbrands which saw growth of 6.5%. The report also demonstrates particularly strong growth in Q3 2019 compared to the same quarter in 2018 in cinema advertising, which saw a very impressive rise of 46.5%.

The online figures reflect the Advertising Pays 7: UK Advertising’s Digital Revolution report from industry’s think tank, Credos. The report, which was published last year, revealed that Britain is the largest online advertising marketplace in Europe and that the country has the highest per capita online retail spend in the G20.

Stephen Woodford, chief executive, Advertising Association commented: “UK media spend has continued to perform strongly in Q3 2019, now on the twenty- fifth straight quarter of growth. The figures show adspend increases across a range of media with digital formats and sectors continuing to drive growth. These media spend figures are particularly impressive given this was a period of Brexit and political uncertainty and very low overall economic growth. As the Credos report on UK digital advertising showed, this is in part fuelled by the exceptional growth in SME spend in digital, as well as larger advertisers continuing to move budgets into digital formats in most media sectors. The projected growth for 2020 shows these trends continuing. With Brexit now a certainty, industry’s focus now turns to the future relationship with the EU and the importance of this to the overall health of the economy, which underpins this media spend growth.”

James McDonald, data editor at WARC commented: “The UK’s ad market has sustained a 25-quarter period of expansion, but underlying data show that this growth is asymmetric – excluding online advertising, the UK’s ad market has contracted each quarter for the last four years. Online formats account for three in five pounds spent on advertising in the UK, and we expect this to rise to two in three by mid-2021, fuelling total market growth in tow.”

The full report and tables can be accessed through the WARC website for an annual subscription fee. 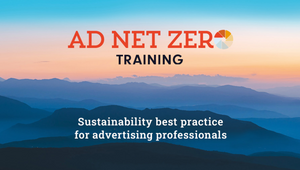 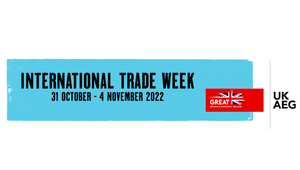 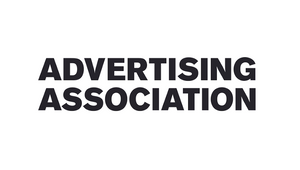 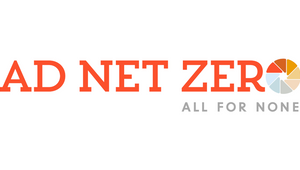