The social films were created in partnership with The Many 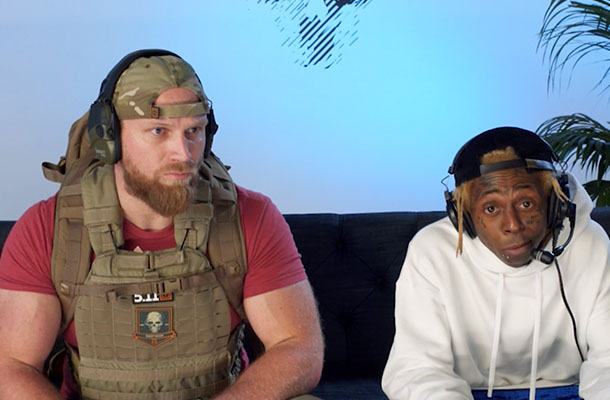 To drive excitement leading up to the game’s release, Ubisoft and The Many teamed up with the Lil’ Wayne to create a tactical execution meant to specifically highlight Ghost Recon Breakpoint’s realistic game features. The entertainer’s humorous dialogue is contrasted with a military strategist to show off the game’s realistic nature and dynamic gameplay in three :30-second films, “How to Breach,” “How to Fight Drones,” and "How to Survive Enemy Fire.”

The recruitment campaign also featured posters by artist Jason Heuser, who was tapped by The Many for his famous work that places political figures in precarious situations. The posters are designed to bring gamers everywhere into the world of Auroa, the fictional setting of Ghost Recon Breakpoint. Each poster acted as a cultural meme, dropping easter eggs of the game itself while mixing tactical gameplay situations and teams with real-world settings like Xbox remotes, chairs, office desks and coffee mugs. The social campaign engaged the brand directly with fans as an extension of the gameplay itself.

“Jason’s artwork adds a fun and irreverent air to the campaign, acknowledging that Ghost Recon Breakpoint players place themselves in intense, out-of-this-world scenarios from the comfort of their own homes every day,” said Blake Marquis, executive creative director and Partner at The Many.

Watch the Spec Ops 101 films below: 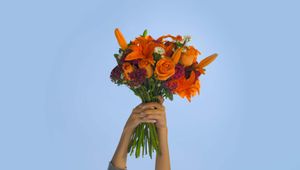 The Bouqs Co. Keeps Blooming in Campaign from The Many 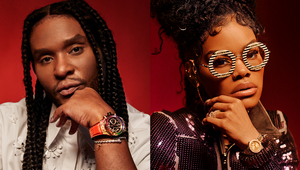 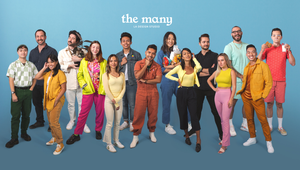 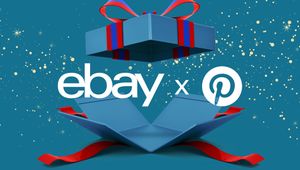