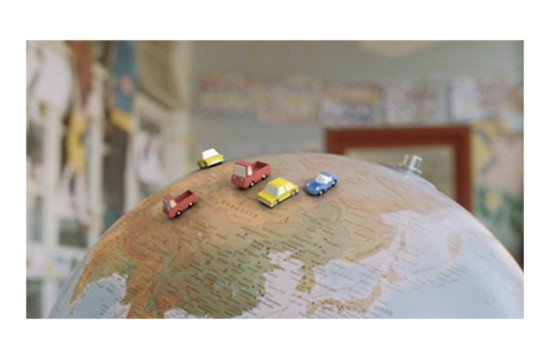 Directing duo Ubik, a.k.a. Nick Losse and Set Dalton, have joined the roster at Fieldtrip.

Over seven years the pair have built a reputation for producing innovative and eye-catching work. Ste is technically inclined with an eye for shooting while Nick is a gifted designer, concept man and storyteller.  Asked to describe their roles they said, “Nick does the outlines and Ste colours them in."

Fieldtrip Executive Producer, Michael Adamo, said: "We are delighted to have Ubik join us at Fieldtrip. Nick and Ste compliment each other’s skills perfectly, multi-talented, with extra-ordinary attention to detail and they are also seriously nice guys.”