UberEats' Cheeky Spot Brings More to Your Door Than Ever Before

With ‘Eat Out to Help Out’ is over, Riff Raff’s Rich Hall is all about ‘order in to help win’ for latest Ubereats campaign with Mother 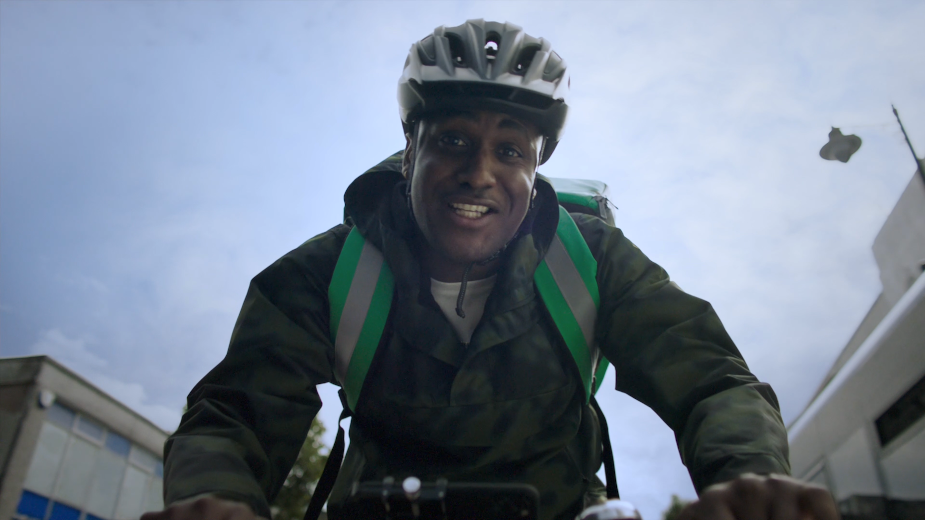 Riff Raff's Rich Hall just directed the latest UberEats ad through Mother London, with Kadiff Kirwan on board to help UberEats win over anyone who’s not yet a faithful order in-er.

Rich’s work is often characterised by its charming characters, and this latest spot for the food delivery giant is no exception. Nan and her dog even make an appearance.

Two words punctuate the ad: 'and them', delivered time and again by Kadiff with a generous side of cheeky grins. It’ll have you grinning, it’ll have you winning, and it’ll have you looking to see if your local shawarma house is on Uber Eats yet.