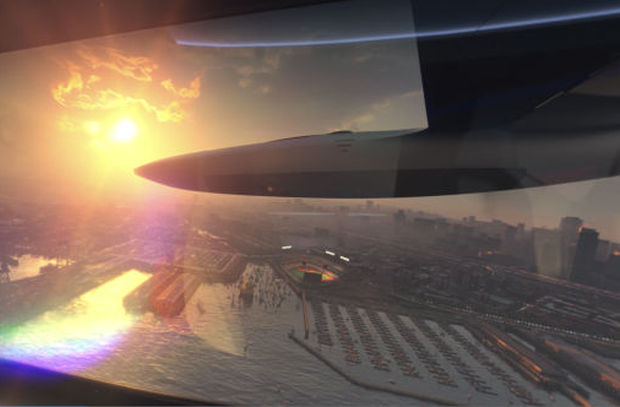 Pioneering tech company Uber has shared the latest news around what’s shaping up to be another revolutionary transportation offering - aerial ride-sharing service Uber Air. Uber Elevate is poised to bring to market for the first time the ability for consumers to use aerial ridesharing within cities as soon as 2023. Uber Elevate handpicked creative and production boutique Bipolar Studio for the innovative marketing campaign around the venture which launches today at Uber Elevate Summit. The integrated campaign includes a centerpiece film, experiential VR installation and print stills, as well as social content.

The collaboration with the Uber Elevate team was inspirational from the start, say Bipolar Studio’s Gevorg Karensky, director/creative director, and David Karapetyan, managing partner. “Uber approached us to help create a campaign for this year’s Summit so people could feel the incredible experience of flying on an Uber Air vehicle. We’ve always tried to reach for the skies. We’ve always been fascinated by them. There is something about being ‘up there’ that’s transcending and evolutionary. It’s about freedom of travel and that special view from above. So we set out to create a sensory experience audiences wouldn’t forget.”

The campaign’s stunning imagery was created entirely digitally and is 100 percent CGI. Centerpiece film 'Airborne' delivers a cinematic vision of Uber’s upcoming aerial mass transit platform. The film begins with an Uber Air flight traveling from Mission Bay HQ across sun-soaked skies above San Francisco and landmarks like Warriors’ Arena and Transamerica Tower. Dusk gives way to early evening as lights blink on the ground below and buildings appear as silhouettes in the far background, images that are in reality, fully articulated digital cars and buildings. The Uber Air flight lands in neighboring Santa Clara on Uber’s Skytower. Total travel time: 18 minutes vs. an hour or more in rush hour traffic; multi-floor docking at Skytower is equipped to handle a high volume of commuters and each hour can land up to 1000 eVTOLs (those futuristic-looking vehicles which hover, take off and land vertically).

Also part of the new campaign was a high-fidelity 4-minute VR installation offered at Uber Elevate Summit, giving attendees a full flight experience inside a built-out physical cabin so they can see and feel what passengers will experience when they fly Uber Air. After the Summit, the installation will travel to Uber events globally. Still images and social media content will further extend the campaign’s reach.

John Badalamenti, head of design for Uber Elevate, comments: "We worked shoulder-to-shoulder with Bipolar Studio to create an entirely photoreal VR flight experience, detailed at a high level of accuracy: from the physics of flight and advanced flight patterns, down to the dust on the windows. This work represents a powerful milestone in communicating our vision through immersive storytelling and creates a foundation for design iteration that advances our perspective on the rider experience. Bipolar took things a step beyond that as well, creating ‘Airborne,’ our centerpiece 2D film, enabling future Uber Air passengers to take in the breadth and novelty of the journey outside the cabin from the perspective of the skyways.” 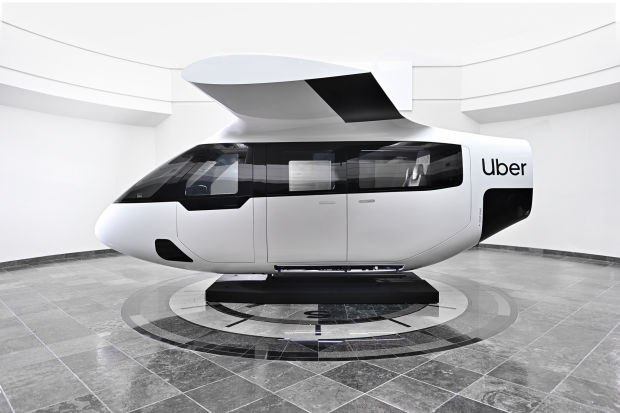 “We wanted the campaign to communicate how Uber Air will work and appeal to consumers with cinematic visuals and exciting camera work,” Bipolar says, noting that automotive-style lighting was used on the eVTOLs and art direction had an eye toward the future but relatable as in something you can almost touch. “We also knew the campaign had to be accurate and stand up to scrutiny from the FAA – Uber worked with the agency to get pre-screened and approved on the San Francisco to Santa Clara flight path.” 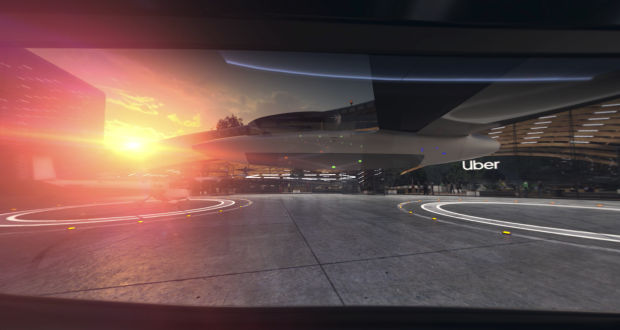 So how did Bipolar meticulously digitise San Francisco and Santa Clara? For the experiential, they developed a bespoke AI-fueled pipeline that could capture, manage and process miles and miles of actual data and faithfully mirror the real terrain, buildings, traffic and scattered people in cities. Then they re-used the all-digital assets, which gave them full freedom to digitally scout the city for locations for 'Airborne.' Shooting the spot, as with live-action production, they were able to place the CG camera anywhere in the digital city to capture the aircraft. This gave the team a lot of room to play. 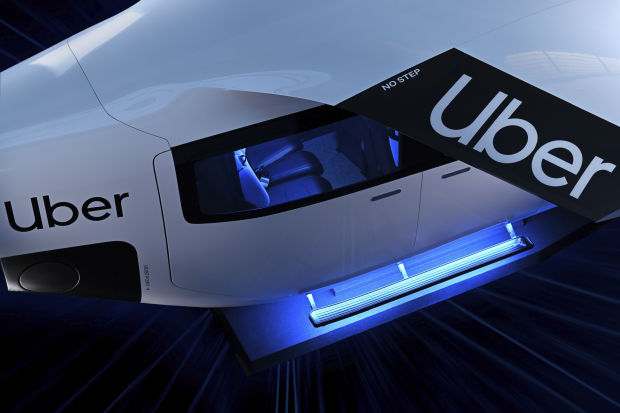 “Uber is set to revolutionise urban global transportation once again, this time via aerial mass transit, and working closely with their team on this campaign was an amazing opportunity to play just a small part in their journey,” Bipolar says. 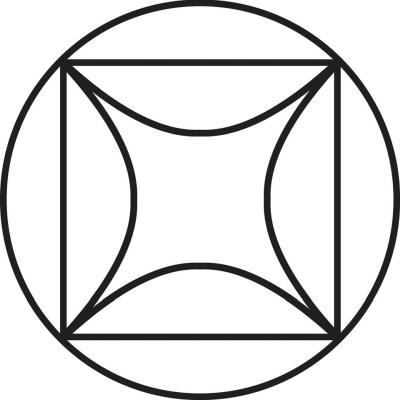 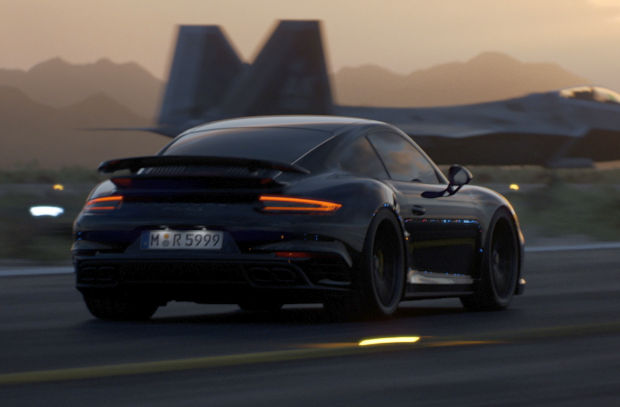 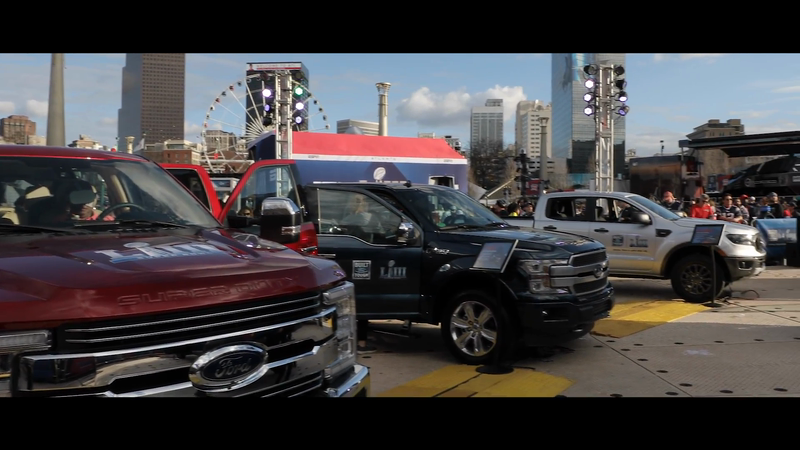 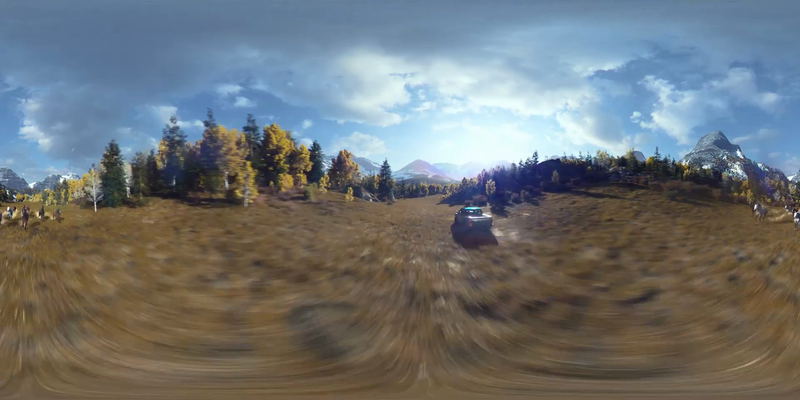 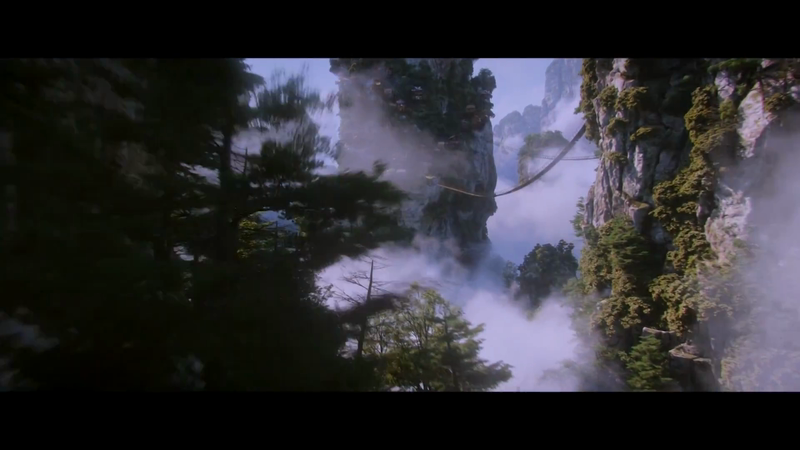 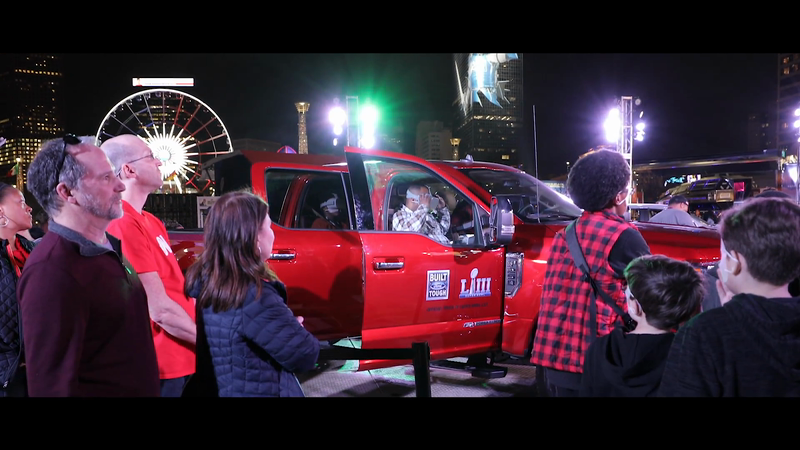