U2 Guitarist The Edge Stars in Short Documentary for Fender 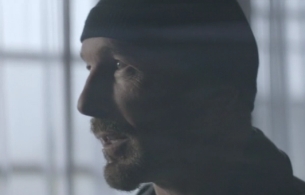 When one of the most iconic guitarists in rock music decided to collaborate with Fender on a new signature Stratocaster, it was a big deal. Digital agency Eyeball/ModOp was already helping Fender rebrand and redesign it's website. So when this project came along it was a natural fit. Steve Fuller, being a guitar player since the age of fifteen, jumped at the opportunity to direct a series of films that would go on Fender's website and all across social media platforms: "This was a dream job for me. Getting a chance to interview one of the best guitarists of all time. Plus shooting inside the Fender Custom Shop (which is like going to Willy Wonka's Chocolate Factory for guitar players) was an amazing opportunity" say Fuller.

Although Fuller has directed docu-style commercials before, this slightly longer format gave him more time to tell a more in-depth story: "I wanted the viewer to feel like they were hanging out with Edge, understand his approach to guitar, and get a glimpse inside the company that makes the best instruments in the world," says Fuller. "Edge is so articulate, so knowledgable about music, and so solid in his approach, it was very easy to interview him... and very relaxed on set. After the shoot, the guys at Eyeball/ModOp did an incredible job bringing it all together, and finishing the films to the level that Fender deserved." 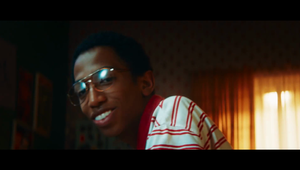 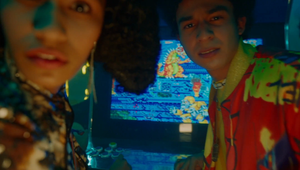 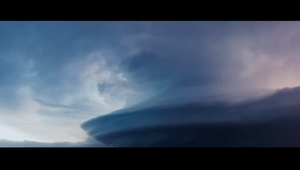 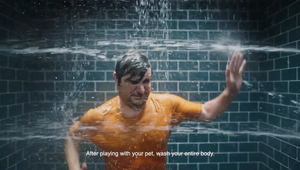