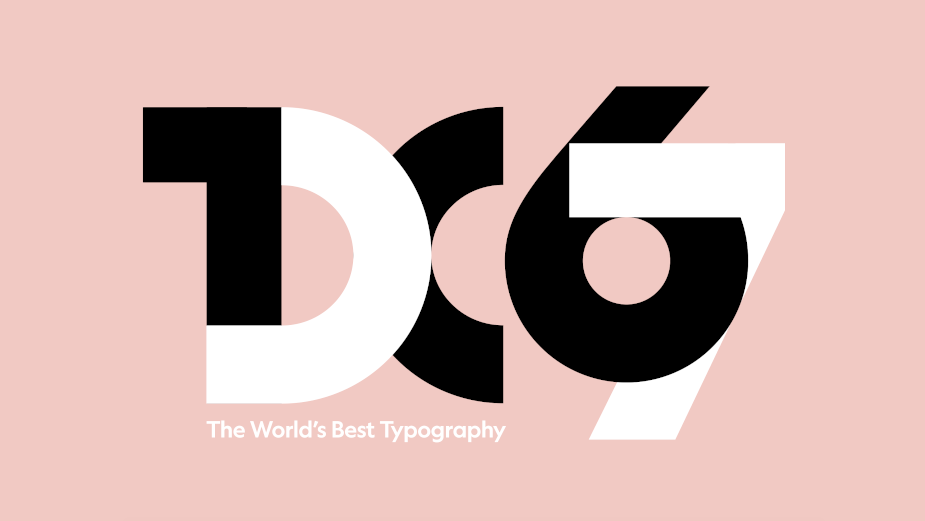 The Type Directors Club, the world’s leading typography organisation and now part of The One Club for Creativity, has opened the call for entries and announced diverse juries for its two premiere global awards programs: TDC67 Communication Design and 24TDC Typeface Design competitions.

TDC67, now in its 67th year, is all about how letterforms are used, recognising typographic excellence and innovation along with the art and craft of typography and design. 24TDC, in its 24th year, focuses on how letterforms are drawn, and celebrates new typeface designs in all global languages.  Both competitions have professional and student categories, and receive entries from more than 60 countries.

To be eligible, work must have been produced or published in the 2020 calendar year. Early bird deadline for entry is November 20, 2020, with final deadline 8th January 2021. More details on both competitions can be found on the entry site.

A benefit of TDC’s recent merger with The One Club is TDC juries will for the first time use The One Club’s robust judging platform, featuring the same proprietary, state-of-the-art voting and scoring technology used for The One Show and ADC Annual Awards.

TDC67 and 24TDC winners receive a Certificate of Typographic Excellence and digital tag certifying their work is among the world’s best of the year.  Winning work will be featured in the highly respected TDC Annual, The World’s Best Typography and showcased in an exhibition that is displayed at The Cooper Union in New York and travels to museums, schools and design organisations around the world. In the student categories, three students for TDC67 and one for 24TDC will win monetary awards.

“This year’s competitions will be more exciting due to the wider audience reach as a result of the merger,” said Carol Wahler, TDC executive director. “We expect to see many new, creative and innovative uses of typography.”

The launch is supported by a captivating branding campaign designed by TDC67 jury chair Juan Carlos Pagan and his team at Sunday Afternoon.

He and his team developed a design system, and a quirky custom typeface with letter-forms that embrace each other in fun, unconventional ways. They paired it with Geograph, a geometric sans serif from Klim Type Foundry, Wellington, New Zealand.

“Some of the connections are natural and obvious, while others are a little bit odd and uncomfortable. Just as our relationships are in real life,” added Juan, who currently works out of Valencia, Spain and is a past winner of both TDC’s Ascenders and The One Club’s Young Guns 11 competitions recognising young creatives. 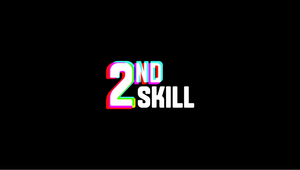 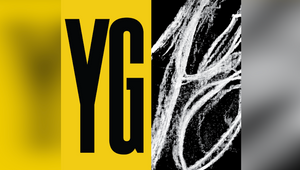 The One Club Announces Global Winners for Young Guns 18 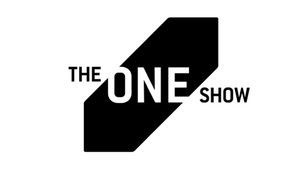 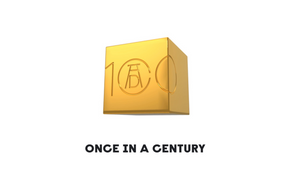