Scott Hayes joins as senior copywriter, and Jamie Carreiro as director of innovation 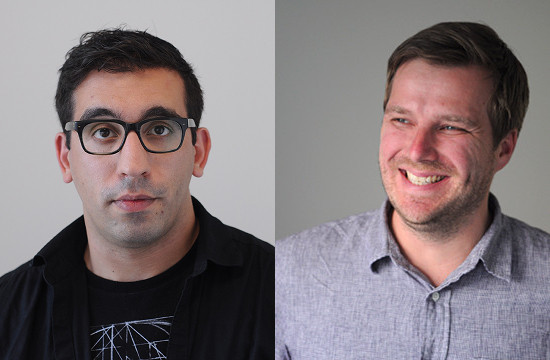 Scott Hayes joins GSP NY as a senior copywriter. Hayes began his career at Wieden+Kennedy, where he worked on countless ESPN initiatives, including the iconic “This Is SportsCenter” campaign. While there, he also created award-winning work for Nike’s Jordan Brand, strengthening its presence as one of the top basketball-shoe brands in the world.

GSP NY also is bringing onboard Jamie Carreiro as director of innovation.

Jamie is a multimedia creative who draws upon a background in computer science and filmmaking to combine new technology with a traditional creative process. He’s conceived and produced projects for clients such as Delta, ESPN, Nike’s Jordan Brand, Heineken, Ghetto Film School, YouTube and Google. A proponent of maker/DIY culture, he creates custom software, electronic prototypes and interactive demos to support his work.