Two AM Music Global Catches Up with Composer Brandon Lau

Two AM Music sits down with LA based composer Brandon shares his influences, his processes and working with Two AM 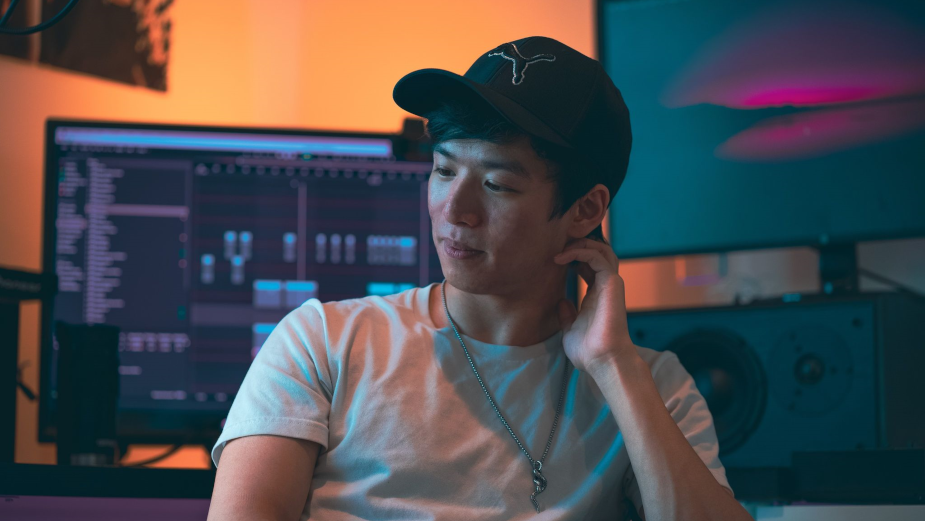 Brandon’s talent is immediately recognisable when his composition finds its way to your ears. In one lens, he’s a light hearted and exuberant DJ creating club mixes for social media. Through another, he gets you immersed in his dark, twisted soundscapes that convey a sense of mystery and unease (in a good way, of course).

Get a fuller sense of his skills and persona as you read ahead!

Q> Let’s start off with some of the basics. I know you’re based in LA, but are you from there, and where else have you lived?

Brandon> I spent my elementary school years in Connecticut, but if people ask me where I’m from and I’m only allowed to say one place, I’m never gonna say Connecticut. [laughs] I typically say Shanghai, which is where I moved to from Connecticut in 2008. I spent my middle school and high school years in Shanghai. Then I studied at Berklee in Boston for four years before moving to LA.

Q> How formative was it to be in Shanghai and what about Shanghai influenced you?

Brandon> Shanghai is such a dynamic place. It really impacted who I’ve become, especially as a musician. I often think back to how influential bars and clubs were despite being in high school. Big dance numbers would soon blare through the school hallways after being heard outside. Because my school was so influenced by electronic music, I started listening to it more and more, and began to really like it, especially genres like ‘house’ and ‘big room’, which were really popular at the time. I would say that electronic foundation had a huge influence on the music that I like and make today.

Q> We can hear the influence for sure! I’ve been listening to your catalogue of work this morning. I heard Final Gambit for the first time. As you know, it starts with only piano but knowing the rest of your collection I was thinking “Ooh I can’t wait for the drop because I know this is not going to be just piano. I know it’s going to turn into a dance song” and sure enough, you hit me with the drop. Tell me about the collaboration with**Kiame**, how it came together, and how we ended up with Final Gambit.

Brandon> Thank you so much for taking the time to listen to my music. Honestly, I still sometimes can’t believe that people enjoy listening to it. Because I’m a composer for film, music, and TV, I’m always writing my music for something. Ironically, pursuing music made it hard to find the time to write music for myself. 'Final Gambit' was me deciding to do something completely for myself. I used to be a piano player and that’s how I was kind of brought into music. I guess you could say the piano in the beginning of the song was a nod to my origins as a musician. I really like classical pieces, so yeah, it kind of grew from how I started with music and fused into what I’m interested in now, which is electronic music.

Kiame was my college roommate and a phenomenal guitar player. Anytime I needed guitar for compositions in college I would ask him “Do you want to lay a line on top of this?” I showed him what I had for Final Gambit and he said “You know what would be really cool? If the guitar kind of copied what the synths are doing and then we could artificially pitch it down”. We pitched the guitar line down an octave and that’s kind of how that collaboration came together.

LBB> I’m going to transition to another place. I noticed that you always seem to have this expression on your face when you’re mixing a super hard beat. It kind of suggests pain. So, does it hurt to create awesomeness? Does it hurt when the drop hits?

Brandon> [laughs] I’m very glad that you’re asking this question. As a musician yourself, you know it’s just the stank face man! I can’t tell you anything else, it’s just a stank face and it’s one of those unexplained things like ‘Why do musicians do that?’ And it’s definitely not just me.

Q> Got it, got it, alright well, you have some really great things on your Instagram. Unexpected pieces and a very diverse portfolio based on the work that you do. Is there anything sonically you would consider a signature or something that you try to insert in each of your pieces, regardless of genre or project type?

Brandon> When I make a piece and I show it to one of my best friends, they'll say “Oh yeah that sounds like you” and it's not even something that I'm trying to do consciously. I guess I just have all these subconscious habits that I put into my writing. I definitely always try to push for a short little riff that you can recognise, especially in my trailer pieces. I'm not consciously trying to make sure it sounds like Brandon though.

Q> So we’ve been talking a little bit about the process… What is your process when you get presented with a piece that needs a composition, trailer or otherwise?

Brandon> That is a very interesting question. Maybe I will divide this into two segments. The first segment is for trailers or libraries or when there's no picture. I'm usually inspired by other music. I saw this one trailer for ‘The Falcon and the Winter Soldier’ from Marvel this past year. It is a crazy trailer that really inspired me sonically. For song writing, like for Final Gambit, I've been listening to a lot of really cool mid-tempo like ‘Rezz’ these days, I love her music so much, she really inspires me to write too.

When it comes to how I start writing for picture, I'm a huge fan of starting from the script and the story. I love being involved in what they're doing from as early as pre-production, checking out the script drafts and shoots and that kind of thing. So I can understand better and help them tell their story. Technically we can't really write to the picture until we have the footage but I really think that there's so much more of the vocabulary that you can use to develop the mood and the general palette even when the picture hasn't been finalised yet or created. So yeah, for projects like those I love just talking to the directors and the team, and really try to understand how they're trying to tell their story, and why they're doing it, so that I can help them express it.

Q> On the topics of collaboration and process, how has it been collaborating with Two AM & how has it impacted your career as a composer?

Brandon> Collaborating with Two AM is always extremely fun. We've worked with each other for a good amount of time already, but even in the beginning, I always felt that Oli really understood me as a composer. I know whatever brief/project he throws my way is going to be something I really enjoy and can contribute to using my own voice and signature. That's not to say that the projects are easy though... in fact they’re quite the opposite. I'm very lucky that I can use each collaboration as a learning opportunity from someone like Oli who is such a crazy producer himself. After I submit an initial version, I always get much needed perspective on the mix and other creative angles I may have missed. And with the guidance and feedback, I'm grateful for landing placements with companies like Honda, Discovery +, Nestle, and more.

Get to know Brandon better by checking out his Instagram and all the amazing work he’s done with us! 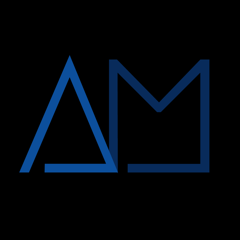 News from Two AM Music Global 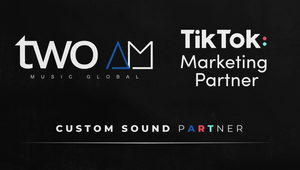 Work from Two AM Music Global 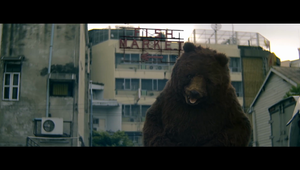 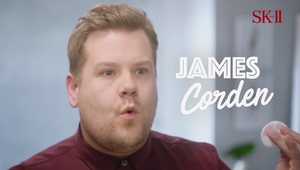 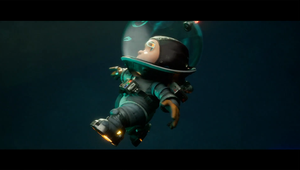 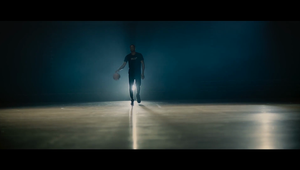