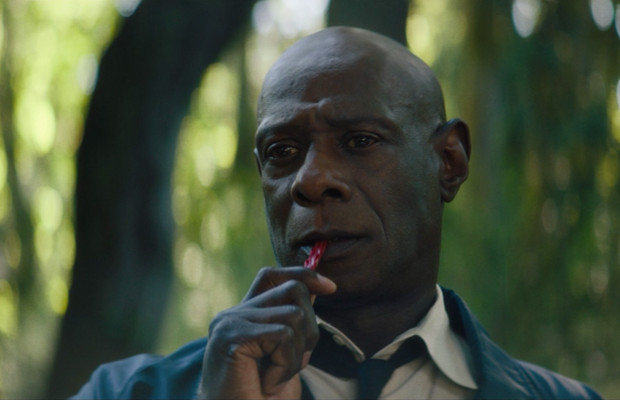 There are some things in life that require a bit more brain power to process, questions you need to chew on. And what’s the best thing to help you chew? Chewing on some Twizzlers of course. They’re literally food for thought.
Research shows the iconic brand is loved for more than just its flavour, it’s also the act of chewing it people love. It’s a destresser and emotional outlet. Once you have one, you just want to keep chewing and chewing. It helps you think and process.
And just like that, ‘Chew on It’ was born.
The campaign kicks off with three films, showing people tackling life’s greatest questions first hand: Cold Case, Only The Road Knows and Second Thoughts. Fun facts: ‘Chew on it’ was shot by Kristoffer Borgli at Furlined. The DoP was Sam Eley who was the DoP of the Academy Award winning feature Lady Bird.
view more - Creative